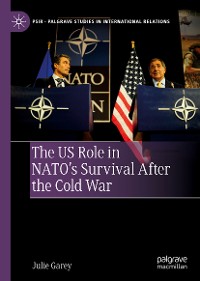 The US Role in NATO’s Survival After the Cold War

This book takes a new approach to answering the question of how NATO survived after the Cold War by examining its complex relationship with the United States. A closer look at major NATO engagements in the post-Cold War era, including in the Balkans, Afghanistan, Iraq, and Libya, reveals how the US helped comprehensively reshape the alliance. In every conflict, there was tension between the United States and its allies over mission leadership, political support, legal precedents, military capabilities, and financial contributions. The author explores why allied actions resulted in both praise and criticism of NATO’s contributions from American policymakers, and why despite all of this and the growing concern over the alliance’s perceived shortcomings the United States continued to support the alliance. In addition to demonstrating the American influence on the alliance, this works demonstrates why NATO’s survival is beneficial to US interests. 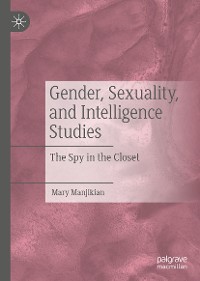 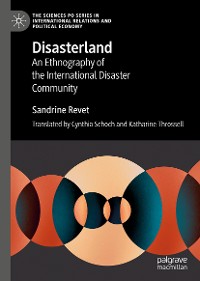 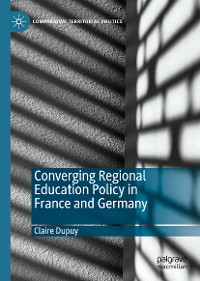 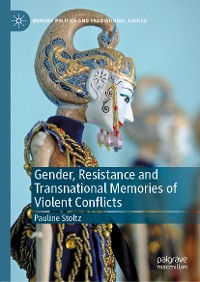 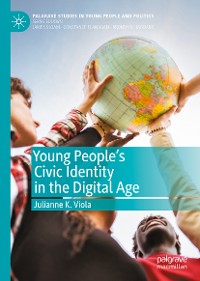 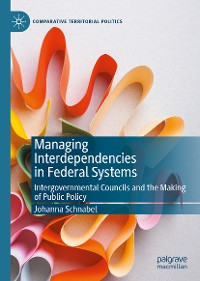 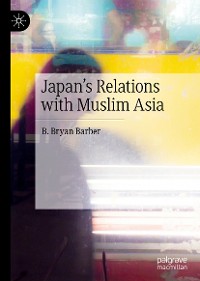 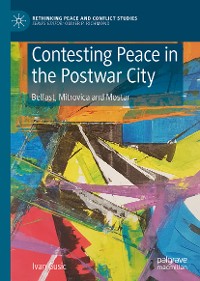 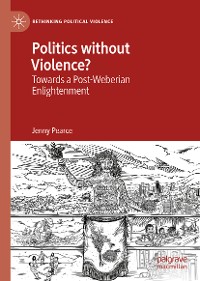 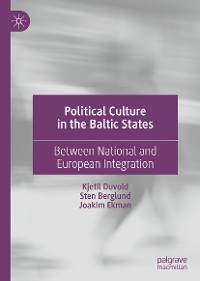 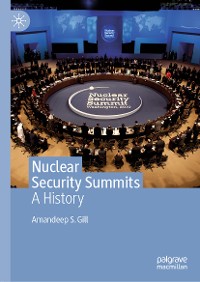 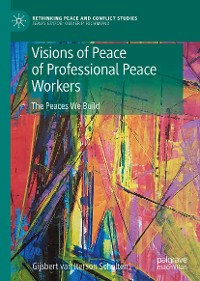 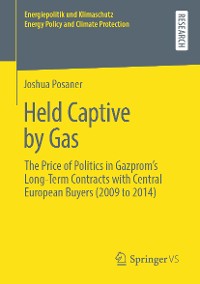 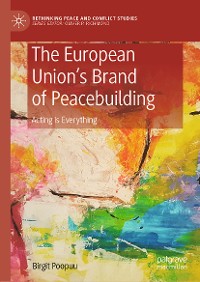 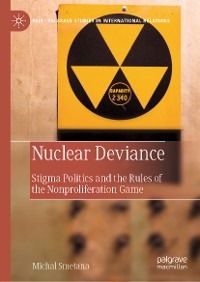 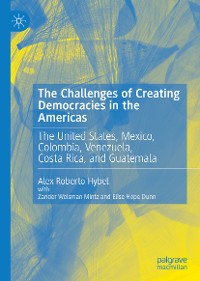 The Challenges of Creating Democracies in the Americas
Alex Roberto Hybel
74,89 € 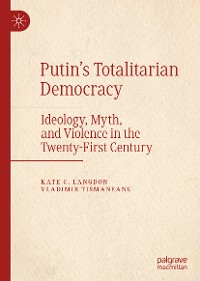 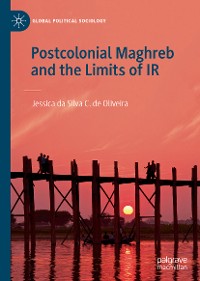 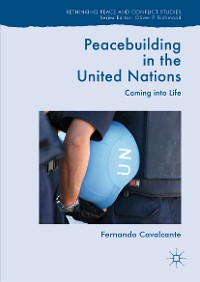 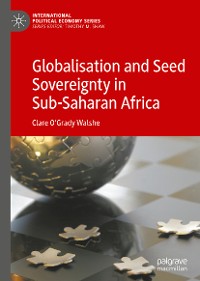 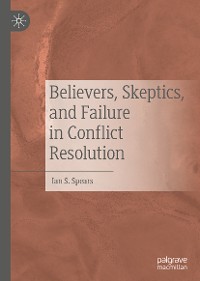 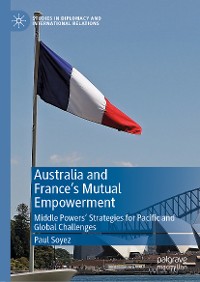 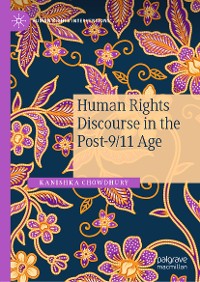 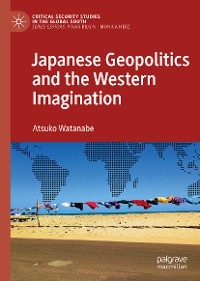 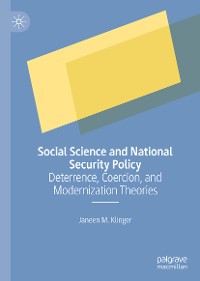