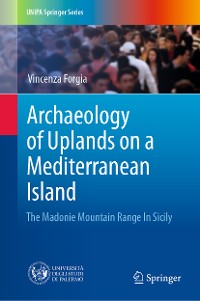 Archaeology of Uplands on a Mediterranean Island

The Madonie Mountain Range In Sicily

This book presents archaeological research conducted within the Highlands of Sicily. Results of an archaeological survey in the Madonie mountain range, in northern Sicily, supported by a chronological and cultural grid, drawn by the excavation of Vallone Inferno, deal with complex and fascinating problems of uplands and mountainous landscape. Settlement patterns, between the Late Pleistocene and the Medieval era, are investigated through the support of spatial analyses. A diversified use of the mountain is currently attested by this research, according to the different prehistoric and historical times.

This work is innovative for the Mediterranean area, where there are no similar examples of such extensive territorial research in a mountainous context. The research has been focused on particular aspects of ancient peopling: economic and social issues, human-environment interactions and the long term interest in the mountain range. 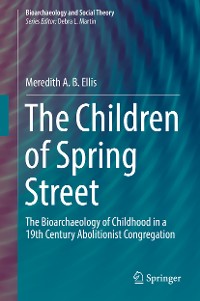 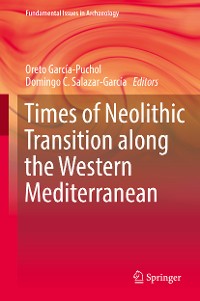 Times of Neolithic Transition along the Western Mediterranean
Oreto García-Puchol
80,24 € 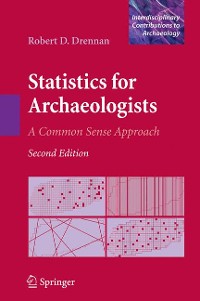 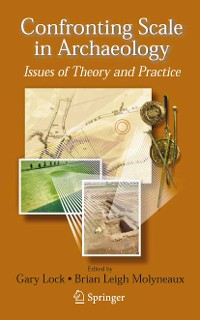