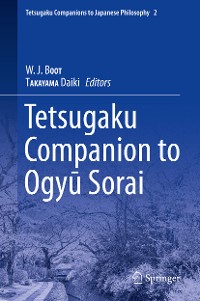 This book contains short analyses (kaidai) of Ogyū Sorai’s (1666-1728) most important works, as well as a biography and a number of essays. The essays explore various aspects of his teachings, of the origins of his thought, and of the reception of his ideas in Japan, China, and Korea before and after "modernization" struck in the second half of the nineteenth century.

Ogyū Sorai has come to be considered the pivotal thinker in the intellectual history of Early Modern Japan. More research has been done on Sorai than on any other Confucian thinker of this period. This book disentangles the modern reception from the way in which Sorai's ideas were understood and evaluated in Japan and China in the century following his death. The joint conclusion of the research of a number of the foremost specialists in Japan, Taiwan, and the West is that Sorai was and remains an original, innovative, and important thinker, but that his position within East-Asian thought should be redefined in terms of the East-Asian tradition to which he belonged, and not in the paradigms of European History of Philosophy or Intellectual History. The book represents up-to-date scholarship and allows both the young scholar to acquaint himself with Sorai, and the intellectual historian to compare Sorai with other thinkers of other times and of other philosophical traditions. 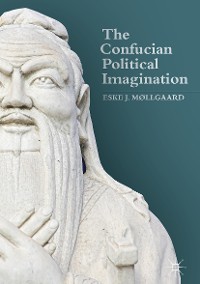 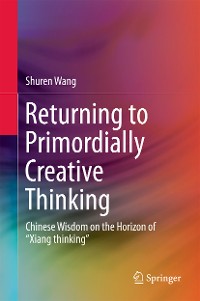 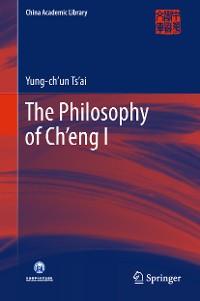 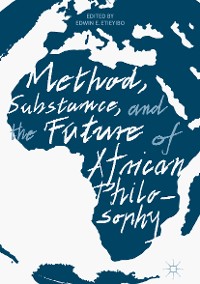 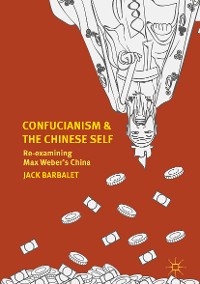 Confucianism and the Chinese Self
Jack Barbalet
96,29 € 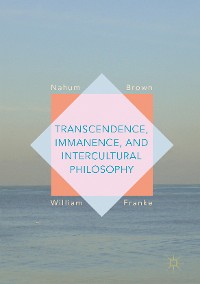 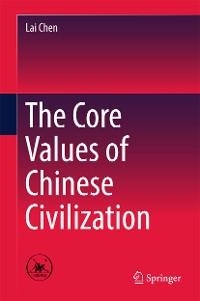 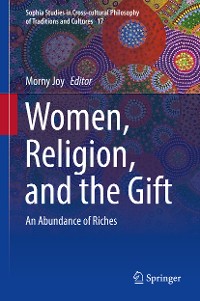 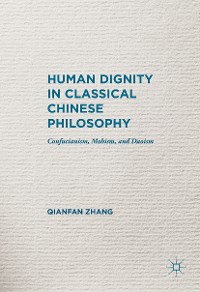 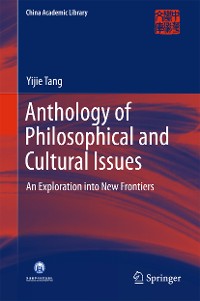 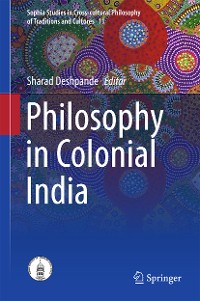 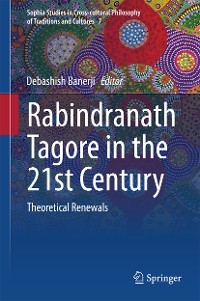