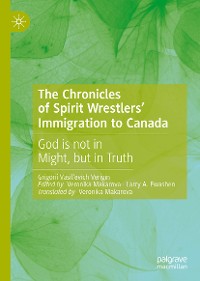 The Chronicles of Spirit Wrestlers' Immigration to Canada

This book describes the history in late 19th-century Russia and immigration to Canada of an ethnic and religious group known as Doukhobors, or Spirit Wrestlers. The book is a translation into English of the Russian original authored by Grigoriǐ Verigin, published in 1935. The book’s narrative starts with the consolidation of Doukhobor beliefs inspired by the most famous Doukhobor leader, Pëtr Verigin. It describes the arrival of Doukhobors in Canada, their agricultural and industrial accomplishments in Saskatchewan and British Columbia, and the clashes and misunderstandings between Doukhobors and the Canadian government. The narrative closes in 1924, with the scenes of Pëtr Verigin’s death in a yet unresolved railway car bombing, and of his funeral. The author emphasizes the most crucial component of Doukhobor beliefs: their pacifism and unequivocal rejection of wars and military conflicts. The book highlights other aspects of Doukhobor beliefs as well, including global community, brotherhood and equality of all the people on earth, kind treatment of animals, vegetarianism, as well as abstinence from alcohol and tobacco. It also calls for social justice, tolerance, and diversity. 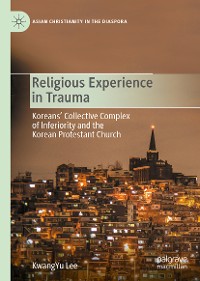 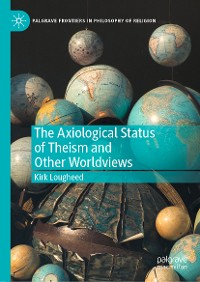 The Axiological Status of Theism and Other Worldviews
Kirk Lougheed
96,29 € 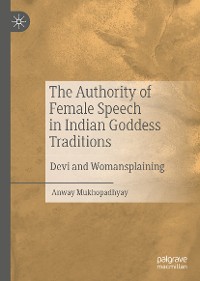 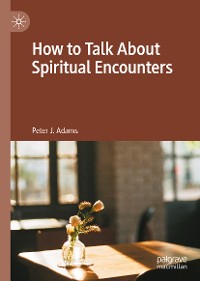 How to Talk About Spiritual Encounters
Peter J. Adams
96,29 € 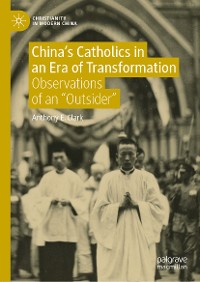 China’s Catholics in an Era of Transformation
Anthony E. Clark
96,29 € 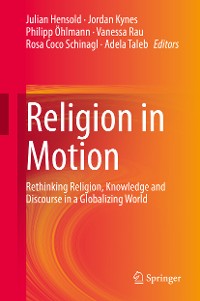 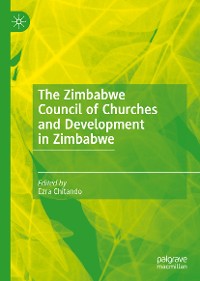 The Zimbabwe Council of Churches and Development in Zimbabwe
Ezra Chitando
96,29 € 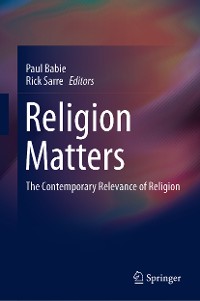 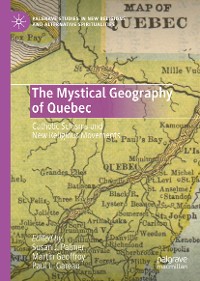 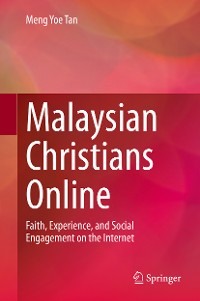 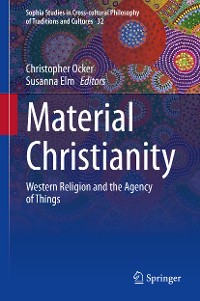 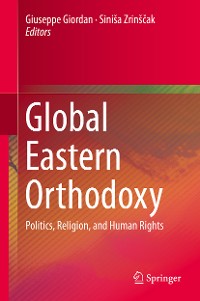 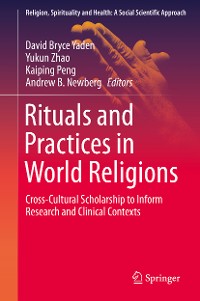 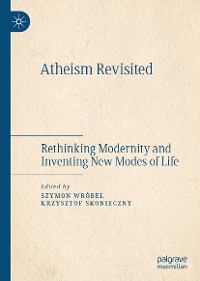 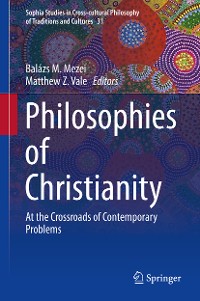 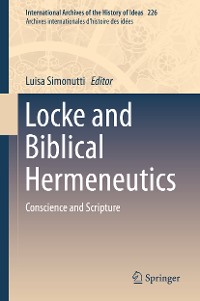 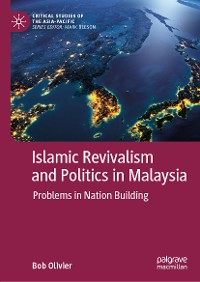 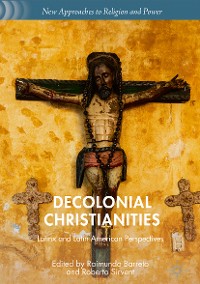 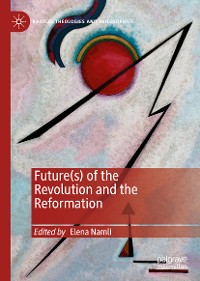 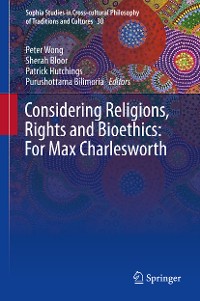 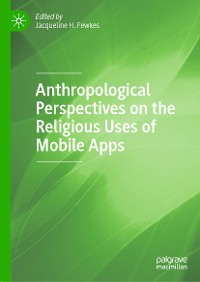 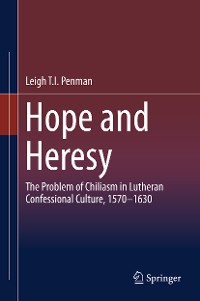 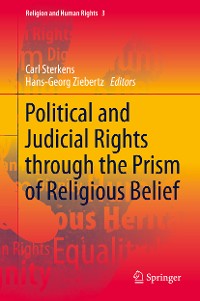 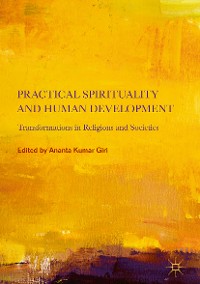 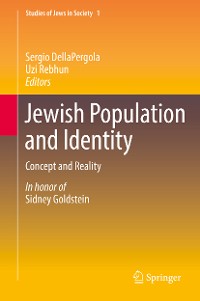