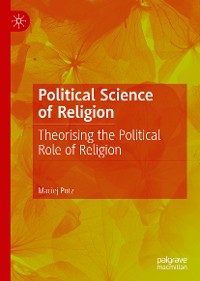 Theorising the Political Role of Religion

This book introduces political science of religion – a coherent approach to the study of the political role of religion grounded in political science. In this framework, religion is viewed as a political ideology providing legitimation for power and motivating political attitudes and behaviors of the public. Religious organizations are political actors negotiating the political system in the pursuit of their faith-based objectives. Religion is thus interpreted as a power resource and religious groups as political players. The theoretical framework developed in the first part is applied to the study of theocracies and contemporary democracies, based on the case studies of Poland and the USA. The empirical analysis of resources, strategies and opportunities of religious actors demonstrates their ability to influence the politics of democracies and non-democracies alike. Using a multilevel approach, the book seeks to explain this tremendous political potential of religion. 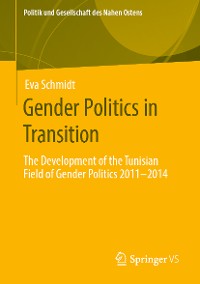 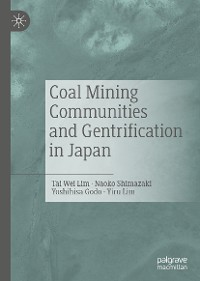 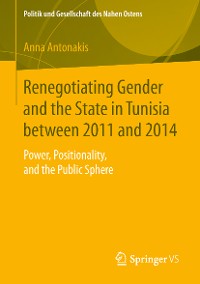 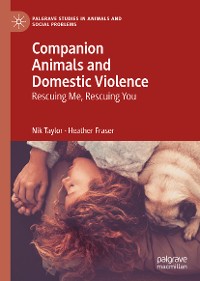 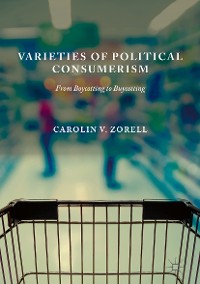 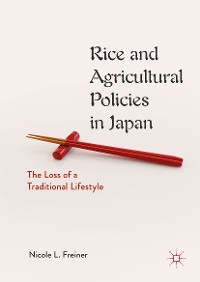 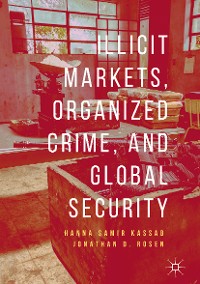 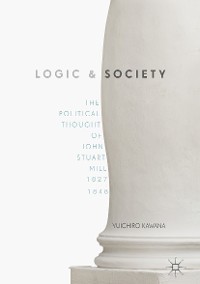 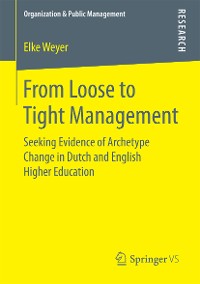 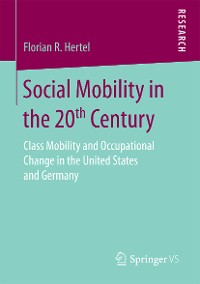 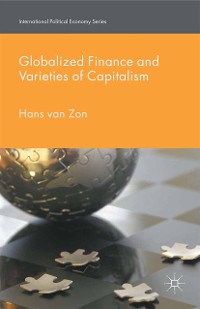 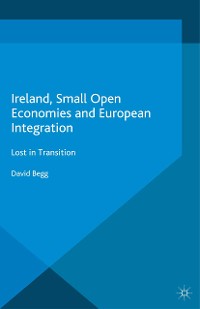 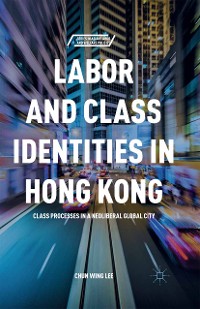 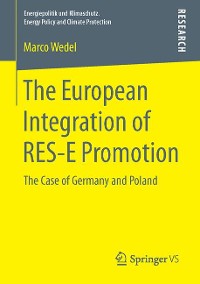 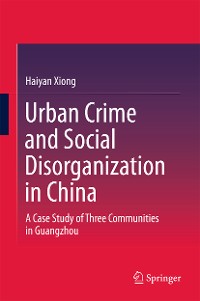 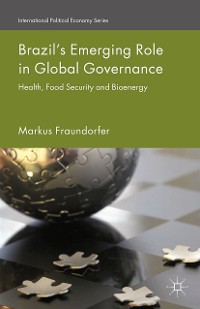 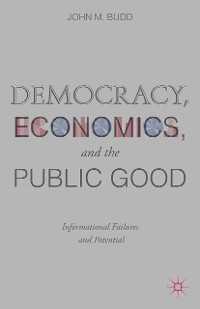 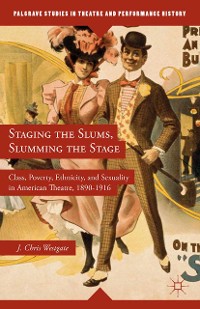 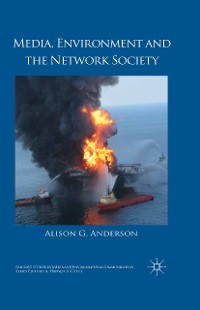 Media, Environment and the Network Society
A. Anderson
69,54 € 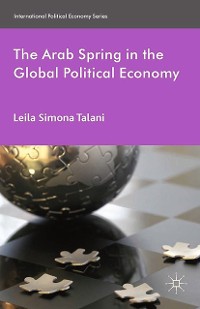 The Arab Spring in the Global Political Economy
L. Talani
69,54 € 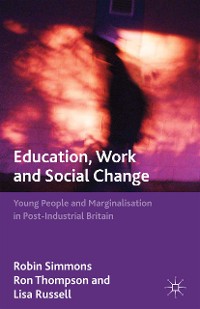 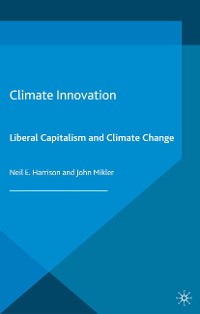 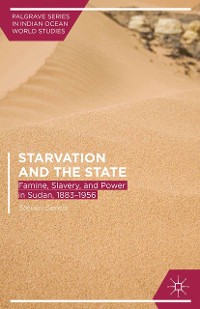 Starvation and the State
Steven Serels
69,54 € 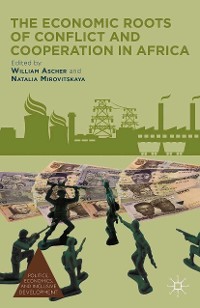 The Economic Roots of Conflict and Cooperation in Africa
N. Mirovitskaya
69,54 € 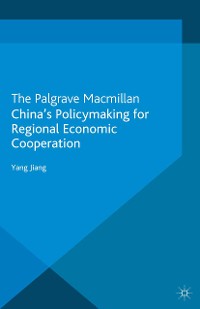