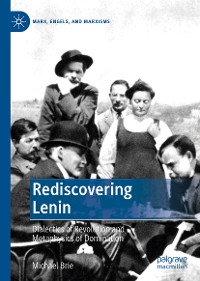 Dialectics of Revolution and Metaphysics of Domination

Translated from the original German Lenin Neuentdecken and available in English for the first time, this volume rediscovers Lenin as a strategic socialist thinker through close examination of his collected works and correspondence. Brie opens with an analysis of Lenin's theoretical development between 1914 and 1917, in preparation for his critical decision to dissolve the Constituent Assembly in January 1918 in a struggle for power. This led from the dialectics of revolutionary practice and social analysis to a new understanding of socialism, which is compared and contrasted to the alternative Marxist ideas and conceptions of the state posited by Karl Kautsky and Rosa Luxemburg. Rediscovering Lenin then moves to 1921, when Lenin begins a new stage of his theoretical development concerned with resolving the reversal of the revolution’s aims and its results. This process remains unfinished, and the questions raised a hundred years ago remain: How can one intervene successfully and responsibly in social and political crises? What role do social science theories, ideological frameworks, and other practices play in transforming the economic, political and cultural power structures of a society? Brie concludes with a retrospective on the ideas developed by Marx and in the Second International, and their impact on Lenin’s strategic thinking. Placing Lenin's writing itself in the foreground and arguing from inside his own self-learning, Rediscovering Lenin focuses on the reflective relationship between ideology, theory, and practice. 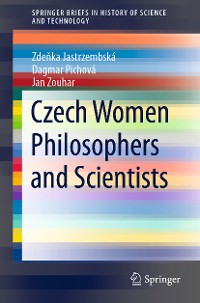 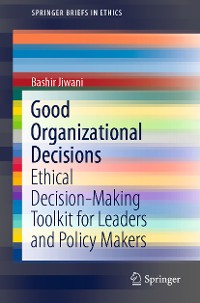 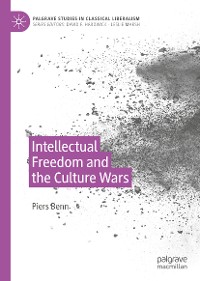 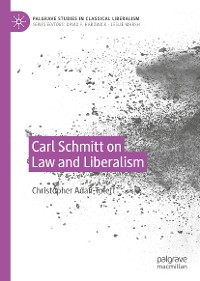 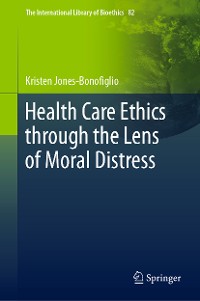 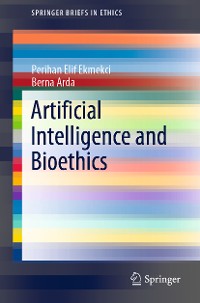 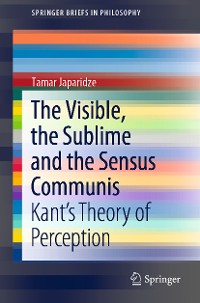 The Visible, the Sublime and the Sensus Communis
Tamar Japaridze
53,49 € 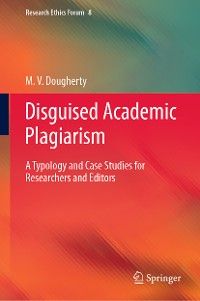 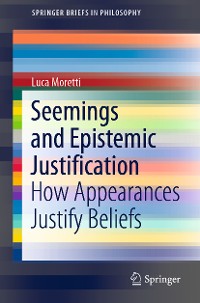 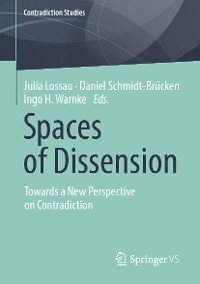 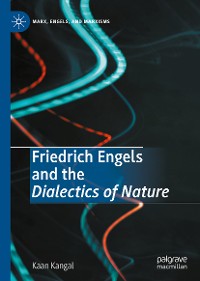 Friedrich Engels and the Dialectics of Nature
Kaan Kangal
53,49 € 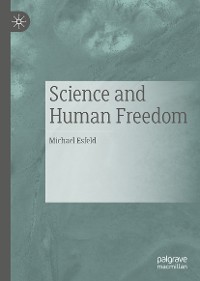 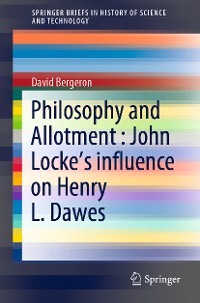 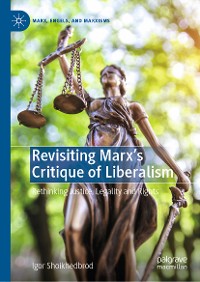 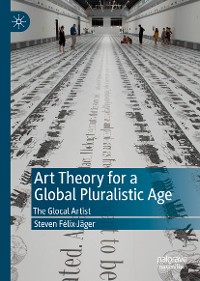 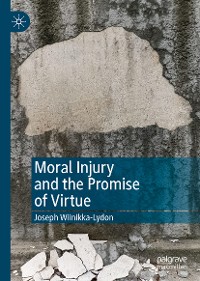 Moral Injury and the Promise of Virtue
Joseph Wiinikka-Lydon
53,49 € 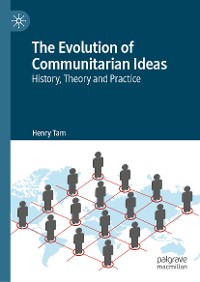 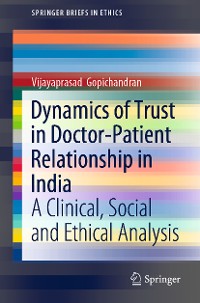 Dynamics of Trust in Doctor-Patient Relationship in India
Vijayaprasad Gopichandran
53,49 € 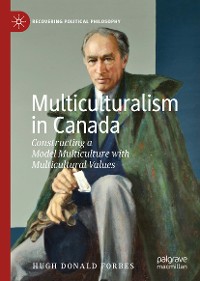 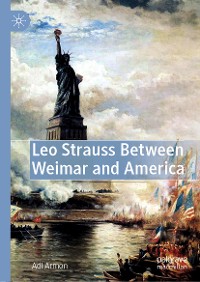 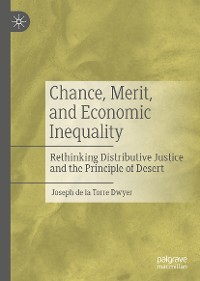 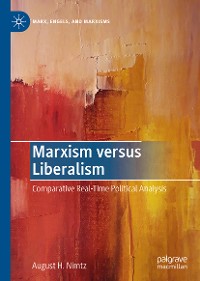 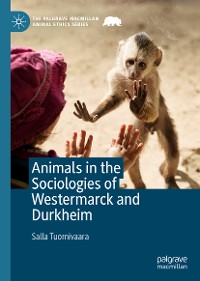 Animals in the Sociologies of Westermarck and Durkheim
Salla Tuomivaara
53,49 € 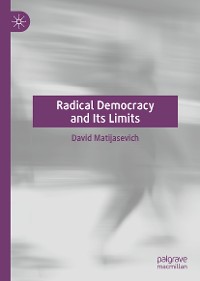 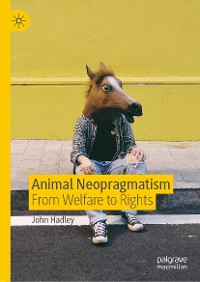