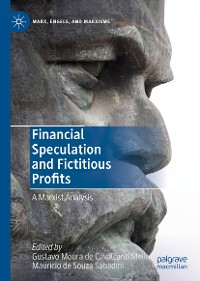 This book provides an original account of financialisation and outlines the creation of fictitious profits as a basis to describe the present phase of capitalist accumulation in the neoliberal era. Making innovative theoretical elaborations on Marx’s notion of fictitious capital, Financial Speculation and Fictitious Profits offers a dialectic analysis of the increasing financialization during this crisis-ridden period based on the original concepts of fictitious profit and fictitious wealth. Combining the most important research from over twenty years of scholarly inquiry with groundbreaking new studies, Financial Speculation and Fictitious Profits is more than a collection of texts by political economists on a contemporary topic; it is a synthesis of an intense process of academic production that began with work of Karl Marx and has resulted in the formulation of a differentiated interpretative perspective on the contemporary evolution of capitalist crisis. 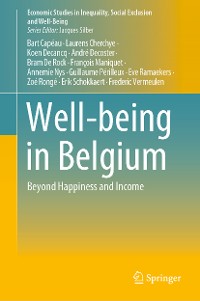 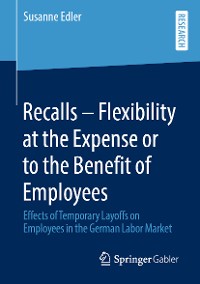 Recalls – Flexibility at the Expense or to the Benefit of Employees
Susanne Edler
85,59 € 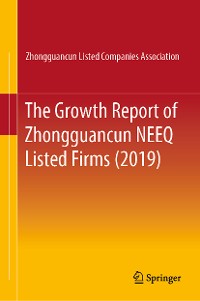 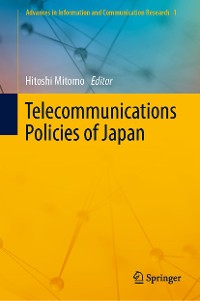 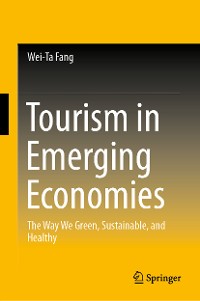 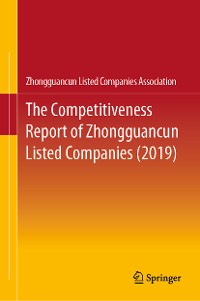 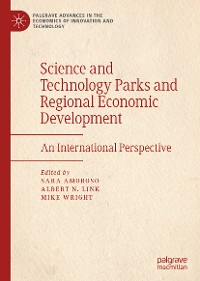 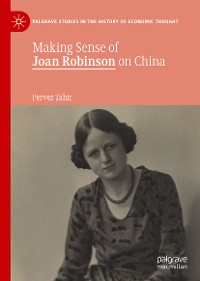 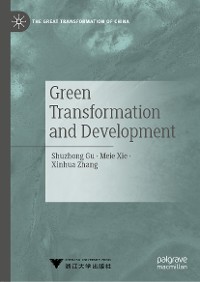 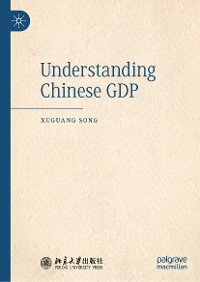 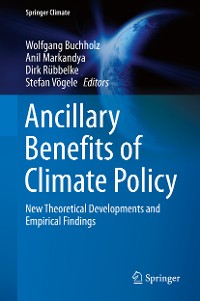 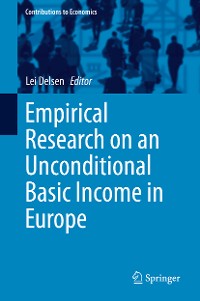 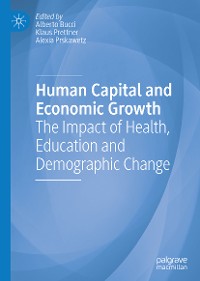 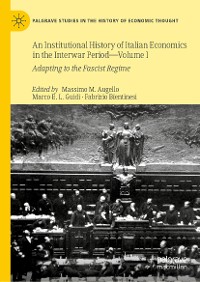 An Institutional History of Italian Economics in the Interwar Period — Volume I
Marco E.L. Guidi
85,59 € 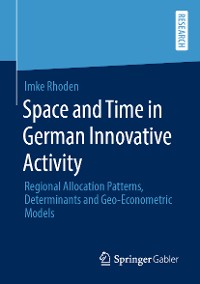 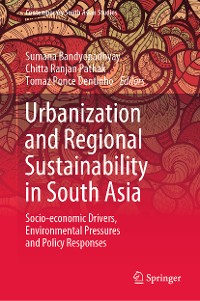 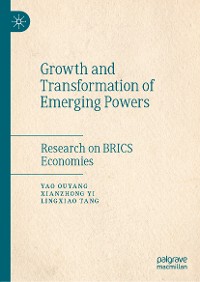 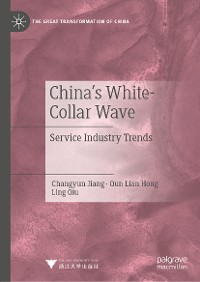 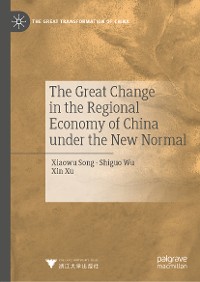 The Great Change in the Regional Economy of China under the New Normal
Xiaowu Song
85,59 € 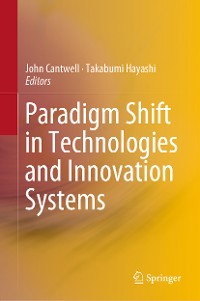 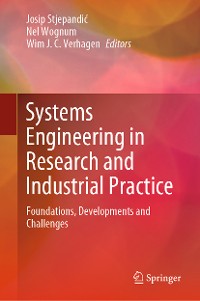 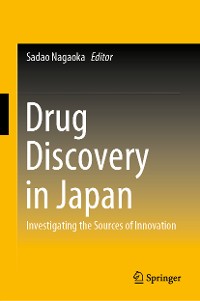 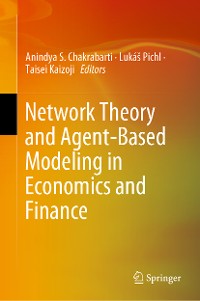 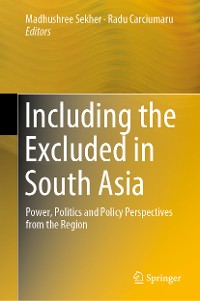 Including the Excluded in South Asia
Radu Carciumaru
85,59 € 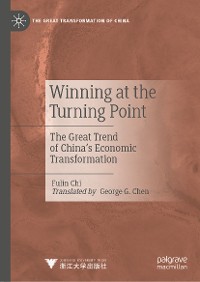