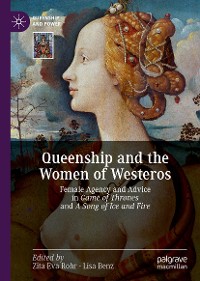 Queenship and the Women of Westeros

Is the world of George R. R. Martin’s A Song of Ice and Fire and HBO’s Game of Thrones really medieval? How accurately does it reflect the real Middle Ages? Historians have been addressing these questions since the book and television series exploded into a cultural phenomenon. For scholars of medieval and early modern women, they offer a unique vantage point from which to study the intersections of elite women and popular understandings of the premodern world. This volume is a wide-ranging study of those intersections. Focusing on female agency and the role of advice, it finds a wealth of continuities and contrasts between the many powerful female characters of Martin’s fantasy world and the strategies that historical women used to exert influence. Reading characters such as Daenerys Targaryen, Cersei Lannister, and Brienne of Tarth with a creative, deeply scholarly eye, Queenship and the Women of Westeros makes cutting-edge developments in queenship studies accessible to everyday readers and fans. 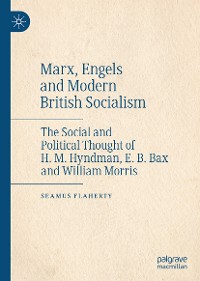 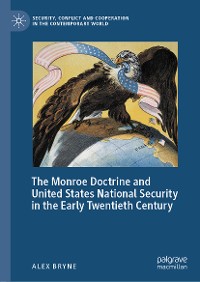 Between Boston and Bombay
Jenny Rose
74,89 € 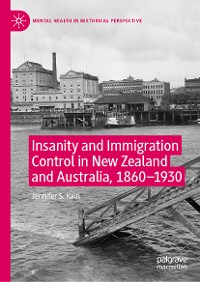 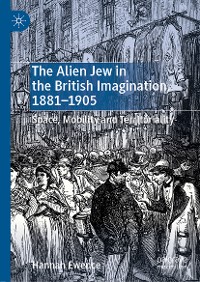 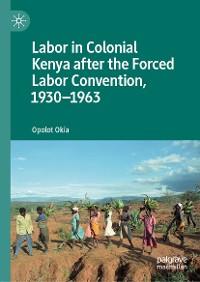 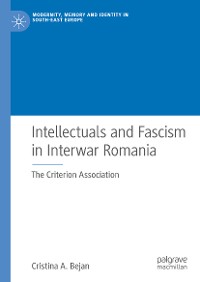 Intellectuals and Fascism in Interwar Romania
Cristina A. Bejan
74,89 € Irish Speakers and Schooling in the Gaeltacht, 1900 to the Present
Tom O'Donoghue
74,89 € 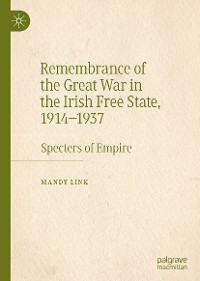 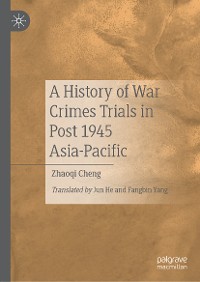 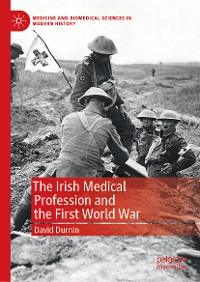 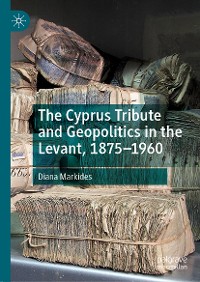 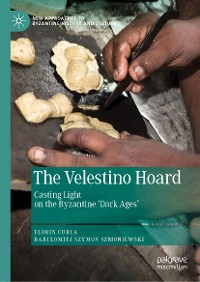 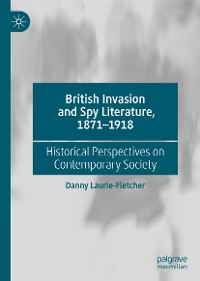