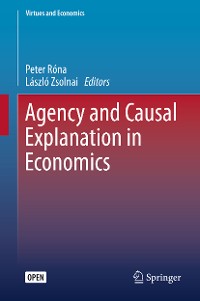 Agency and Causal Explanation in Economics

This open access book provides an exploration of the consequences of the ontological differences between natural and social objects (sometimes described as objects of nature and objects of thought) in the workings of causal and agency relationships. One of its important and possibly original conclusions is that causal and agency relationships do not encompass all of the dependent relationships encountered in social life. The idea that social reality is contingent has been known (and largely undisputed) at least since Wittgenstein’s “On Certainty”, but social science, and most notably economics has continued to operate on the basis of causal and agency theories borrowed or adapted from the natural sciences. This volume contains essays that retain and justify the partial or qualified use of this approach and essays that totally reject any use of causal and agency theory built on determined facts (closed systems).The rejection is based on the possibly original claim that, whereas causation in the objects of the natural sciences reside in their properties, human action is a matter of intentionality. It engages with critical realist theory and re-examines the role of free will in theories of human action in general and economic theory in particular. 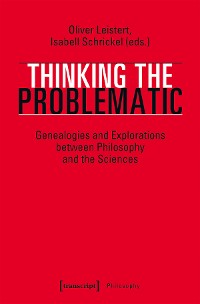 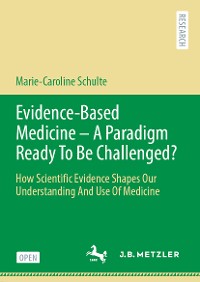 Evidence-Based Medicine - A Paradigm Ready To Be Challenged?
Marie-Caroline Schulte
0,00 € 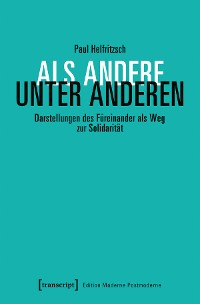 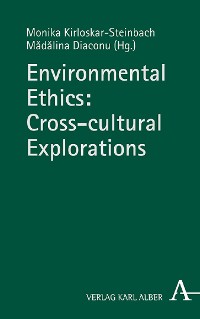 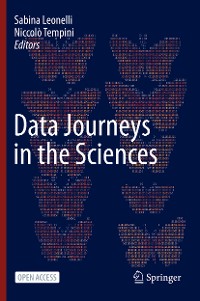 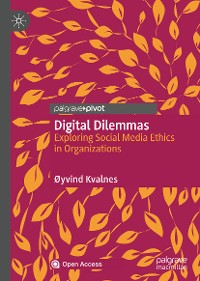 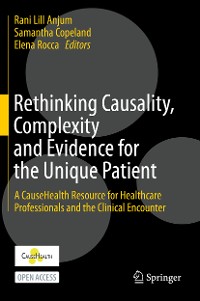 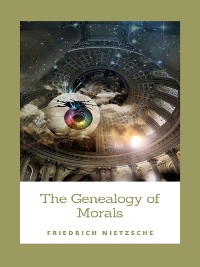 The Genealogy of Morals
Friedrich Nietzsche
0,00 € 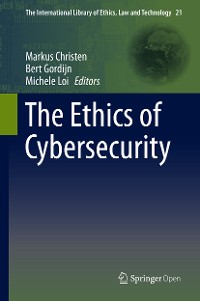 The Ethics of Cybersecurity
Markus Christen
0,00 € 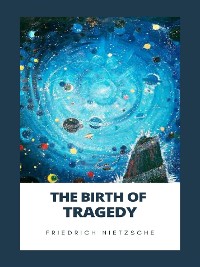 The Birth of Tragedy
Friedrich Nietzsche
0,00 € 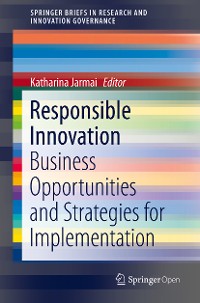 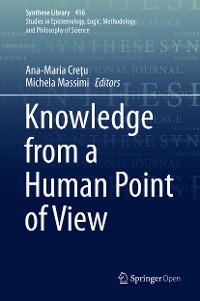 Knowledge from a Human Point of View
Ana-Maria Crețu
0,00 € 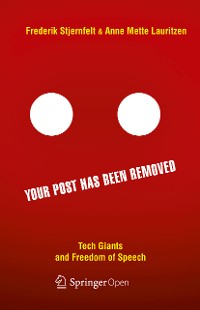 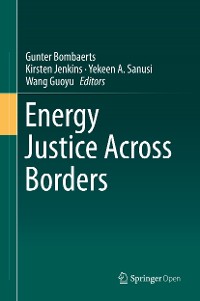 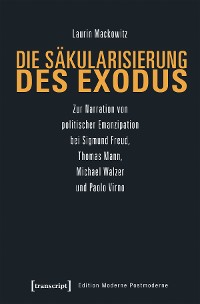 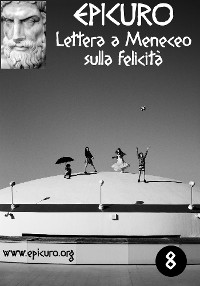 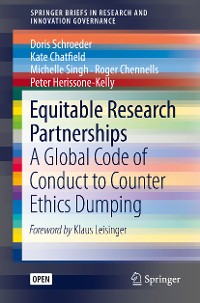 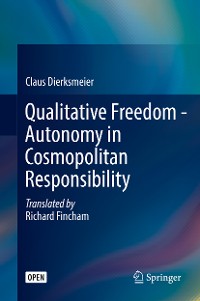 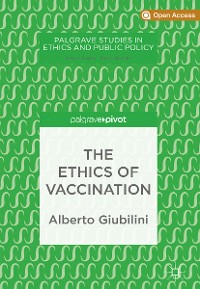 The Ethics of Vaccination
Alberto Giubilini
0,00 € 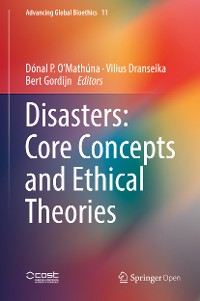 Self, God and Immortality
Eugene Fontinell
0,00 € 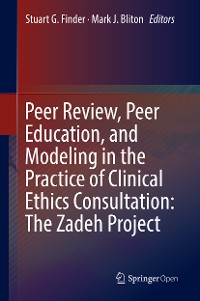 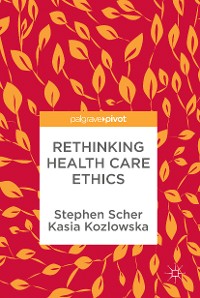 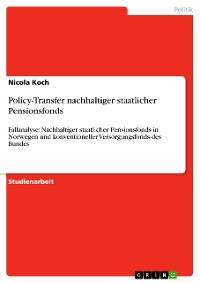 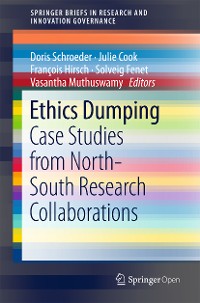