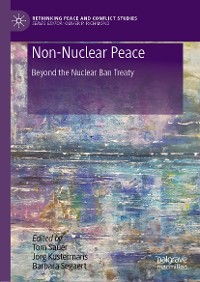 Beyond the Nuclear Ban Treaty

This volume examines the possibility of a world without nuclear weapons. It starts from the observation that, although nuclear deterrence has long been dominant in debates about war and peace, recent events show that ridicule and stigmatization of nuclear weapons and their possessors is on the rise. The idea of non-nuclear peace has been around since the beginning of the nuclear revolution, but it may be staging a return. The first part reconstructs the criticism of nuclear peace, both past and present, with a particular emphasis on technology. The second part focuses on the most revolutionary change since the beginning of the nuclear revolution, namely the Humanitarian Initiative and the resulting Nuclear Ban Treaty (2017), which allows imagining non-nuclear peace anew. The third and last part explores the practical and institutional prospects of a peace order without nuclear weapons. If non-nuclear peace advocates want to convince skeptics, they have to come up with practical solutions in the realm of global governance or world government. 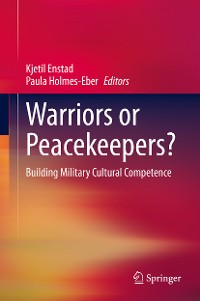 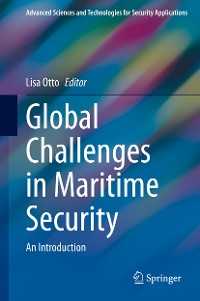 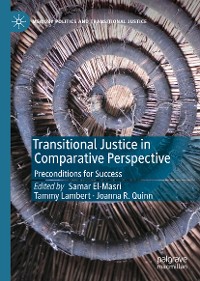 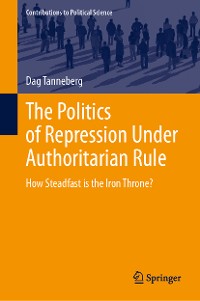 The Politics of Repression Under Authoritarian Rule
Dag Tanneberg
90,94 € 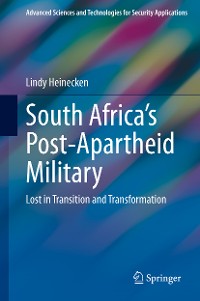 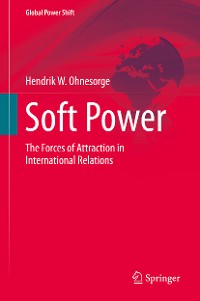 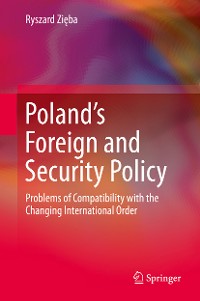 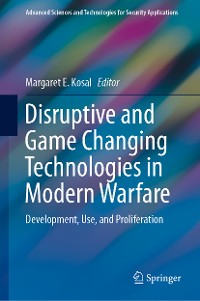 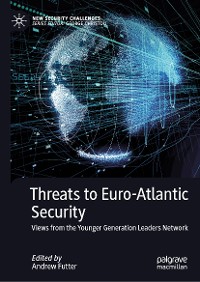 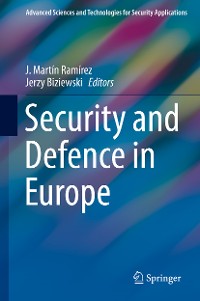 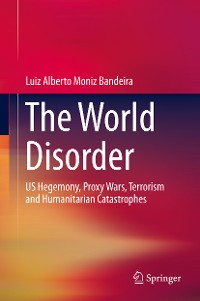 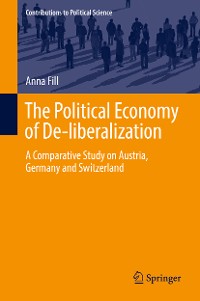 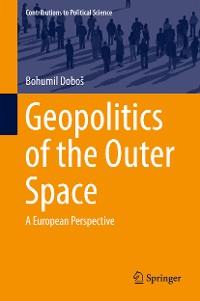 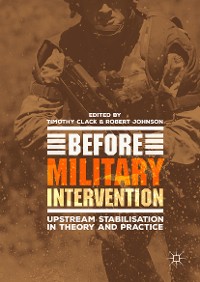 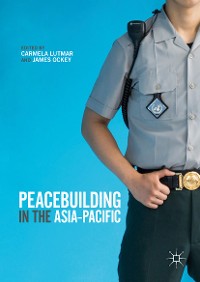 Peacebuilding in the Asia-Pacific
Carmela Lutmar
90,94 € 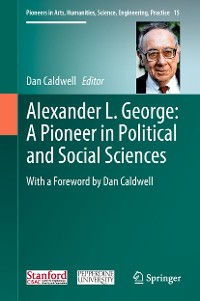 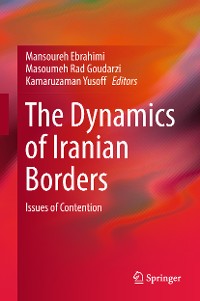 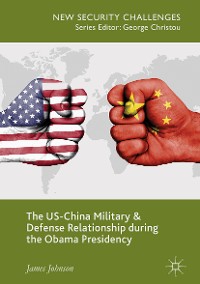 The US-China Military and Defense Relationship during the Obama Presidency
James Johnson
90,94 € 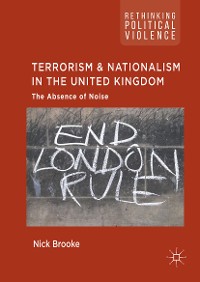 Terrorism and Nationalism in the United Kingdom
Nick Brooke
90,94 € 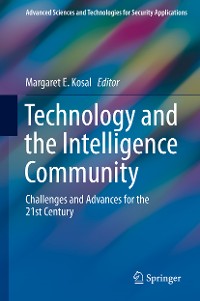 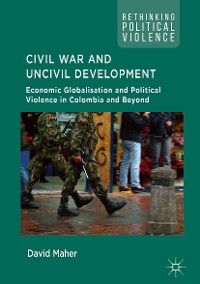 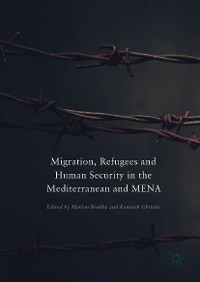 Migration, Refugees and Human Security in the Mediterranean and MENA
Kenneth Christie
90,94 € 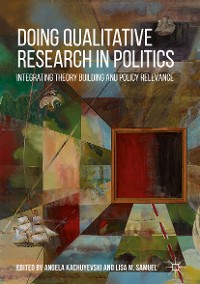 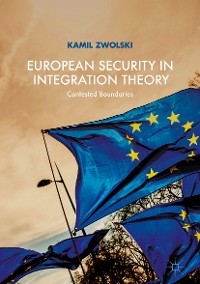 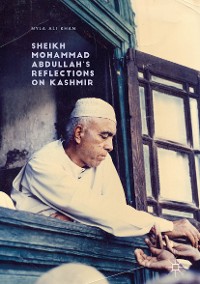