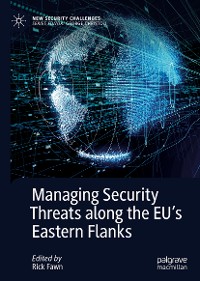 The book addresses security threats and challenges to the European Union emanating from its eastern neighbourhood. The volume includes the expertise of policy and scholarly contributors coming from North America, Russia and Central Asia, and from across the EU. Themes and issues include the EU’s capacities and actorness, support from the United States, challenges from Russia, and a range of case studies including Ukraine, other post-Soviet conflicts, the Kurdish question, Central Asia, and terrorism and counter-terrorism.  Authors identify current threats and place these challenges into necessary historical context. They offer long-term recommendations for actionable goals to achieve greater stability in this complex and volatile region. This work is explanatory and long-lasting, and will engage readers in the limits and possibilities of the EU in a challenging era and in its most vital and demanding geographic arena. 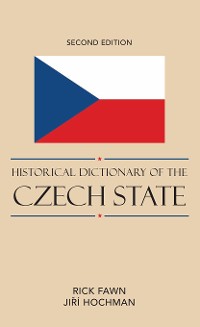 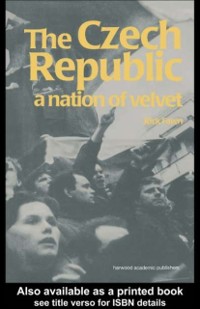 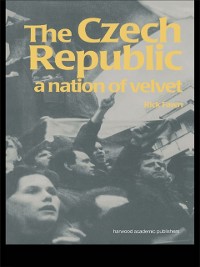 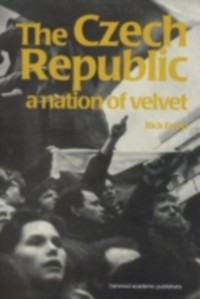 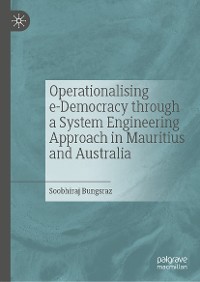 Operationalising e-Democracy through a System Engineering Approach in Mauritius and Australia
Soobhiraj Bungsraz
96,29 € 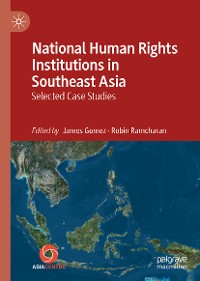 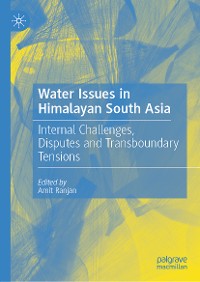 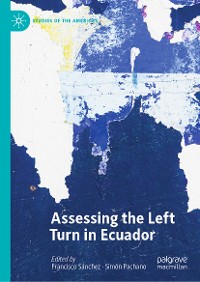 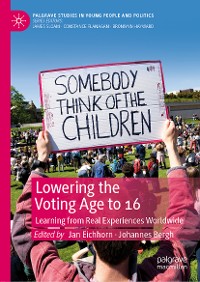 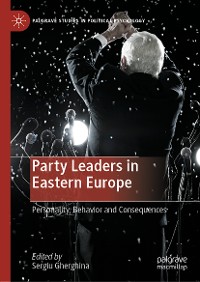 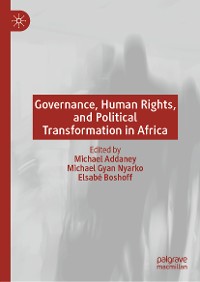 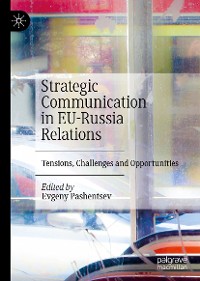 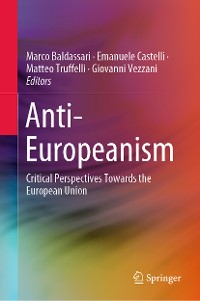 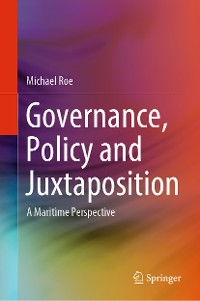 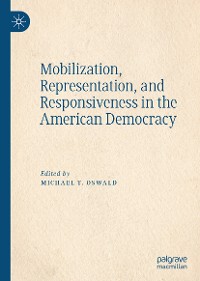 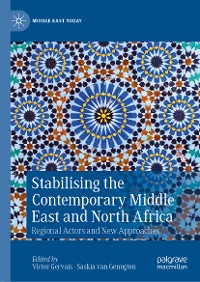 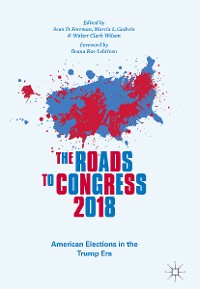 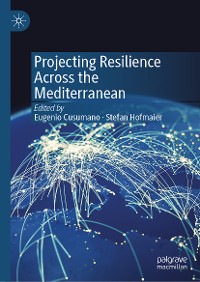 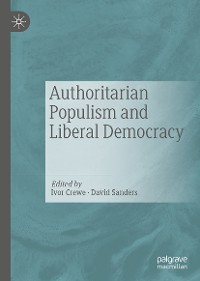 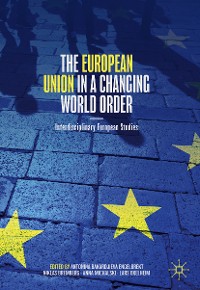 The European Union in a Changing World Order
Anna Michalski
96,29 € 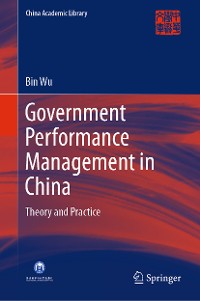 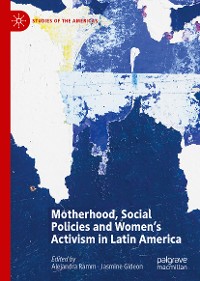 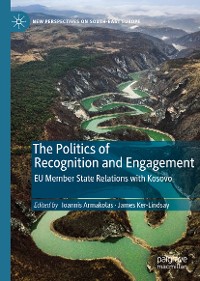 The Politics of Recognition and Engagement
James Ker-Lindsay
96,29 € 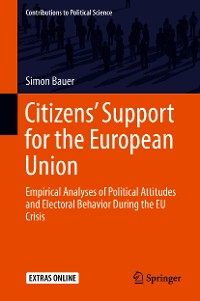 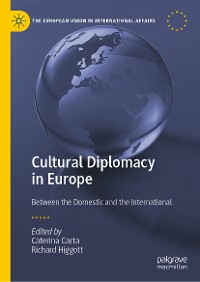 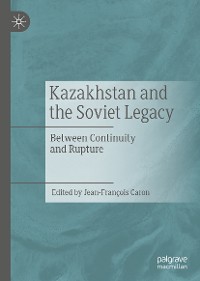 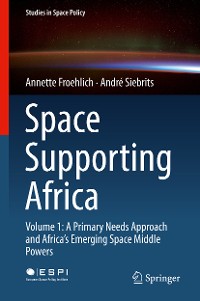 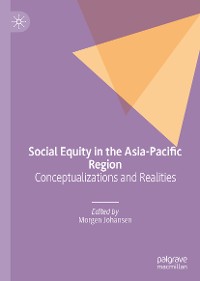 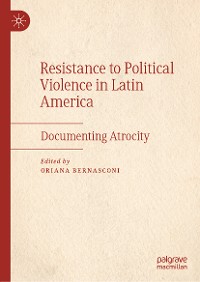