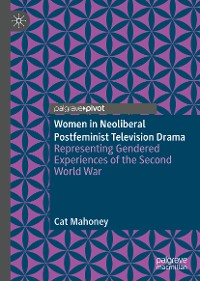 “In this insightful book, Cat Mahoney offers a fascinating analysis of contemporary TV dramas such as Home Fires, Land Girls and The Bletchley Circle. Developing the idea that history is told through the preoccupations of the present, she argues compellingly that these are postfeminist dramas which work through troubling ideas about heteronormative romance, domesticity, beauty and whiteness, while reinforcing the idea that feminism as a political movement is not necessary. A bold and original contribution to television studies, gender studies and popular history.”

By examining contemporary television drama set during and immediately after the Second World War, this book illustrates the ways in which postfeminism has shaped representations of women in contemporary culture. Mahoney offers a new perspective to debates that have previously been concerned with questions of historical accuracy. She argues that depictions of women from the past in modern television drama spawn from the neoliberal postfeminist media climate which originated in the 1990s. These depictions respond to a cultural need to naturalise and de-historicise a version of neoliberal postfeminist femininity that is compatible with the current media climate and far more reflective of the concerns of the present than any “real” or lived experience of women in the past. The result of this process of naturalisation is the assertion that postfeminist values are natural and eternal, rather than a product of the 1980s economic turn and the present political moment. By identifying and interrogating postfeminist norms within four television drama series produced since the 2008 financial crash, this book argues that postfeminism is a dominant structuring force in their depiction of female characters and of the past. 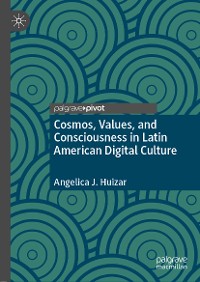 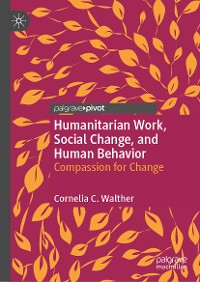 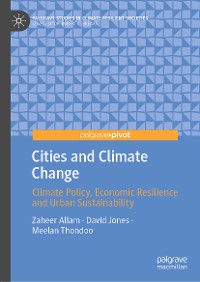 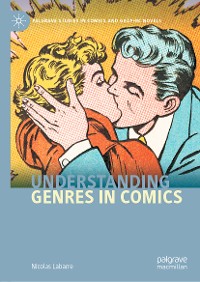 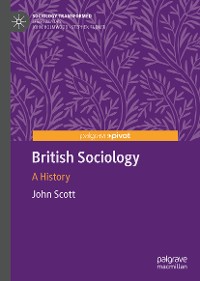 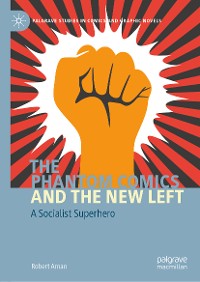 The Phantom Comics and the New Left
Robert Aman
53,49 € 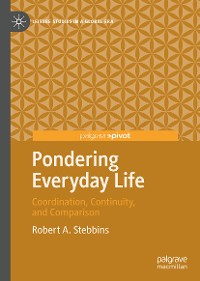 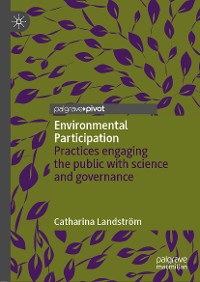 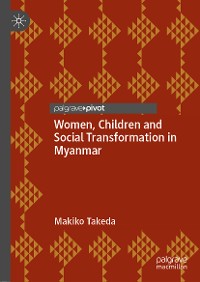 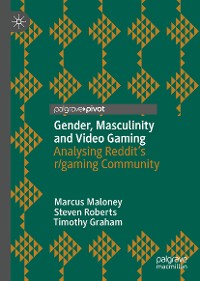 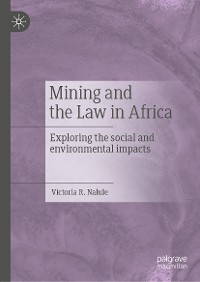 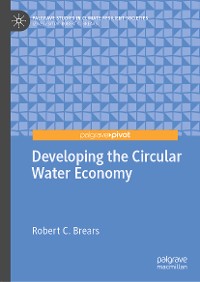 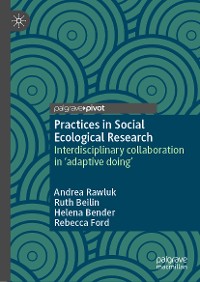 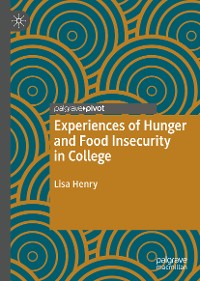 Experiences of Hunger and Food Insecurity in College
Lisa Henry
53,49 € 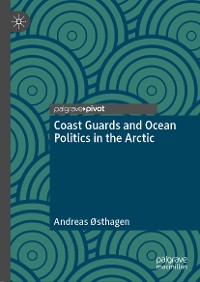 Coast Guards and Ocean Politics in the Arctic
Andreas Østhagen
53,49 € 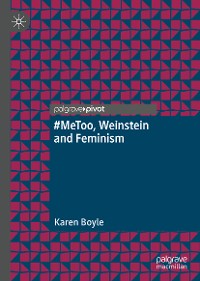 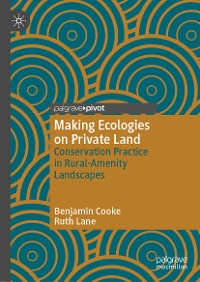 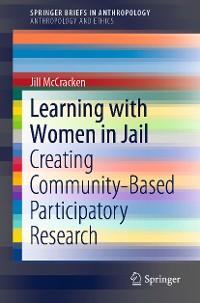 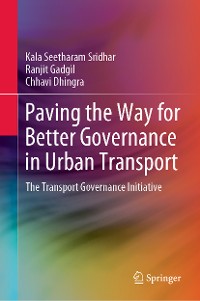 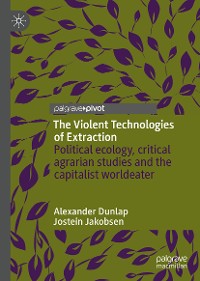 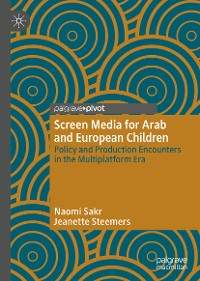 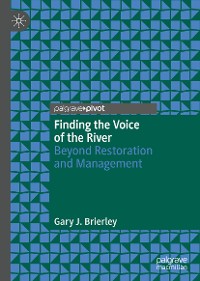 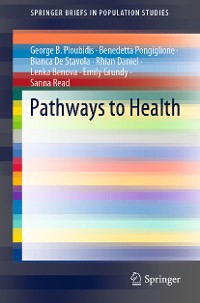 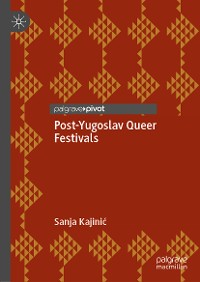 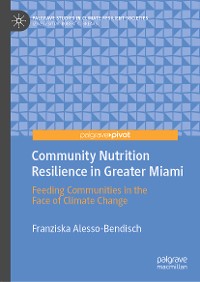