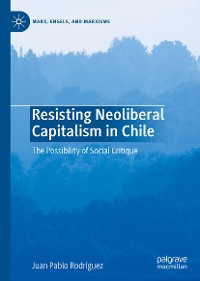 The Possibility of Social Critique

This book explores the relationship between recent theoretical debates around the fate of critique of neoliberal capitalism and critical theory, on the one hand, and the critical theories generated in and by social movements in Chile, on the other. By taking the idea of social critique as a field that encompasses both critical social theories and the practices of social criticism carried out by social movements,  Resisting Neoliberal Capitalism in Chile explores how the student and the Pobladores movements map, resist and contest neoliberal capitalism in commodified areas such as education and housing in Chile, one of the first ‘neoliberal experiments’ in Latin America and the world. 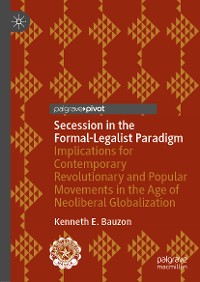 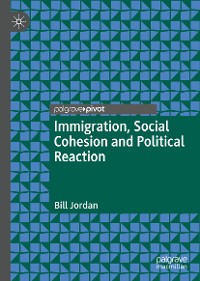 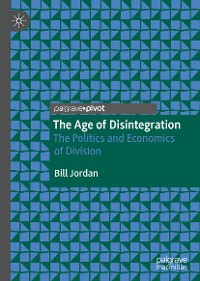 The Age of Disintegration
Bill Jordan
53,49 € 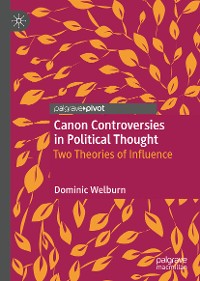 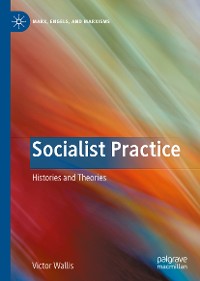 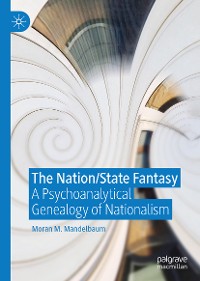 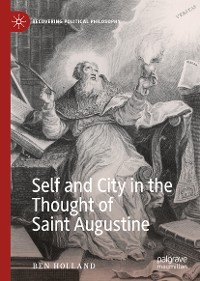 Self and City in the Thought of Saint Augustine
Ben Holland
53,49 € 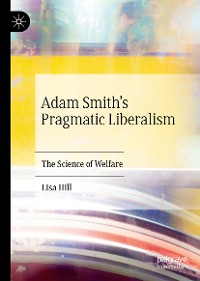 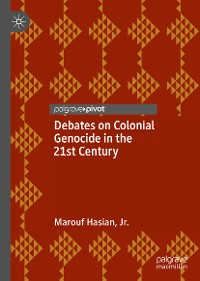 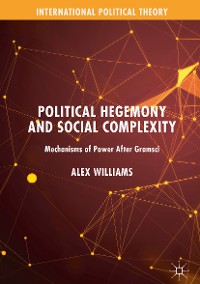 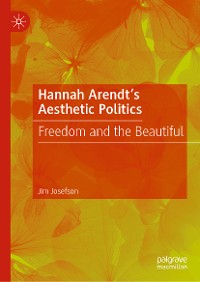 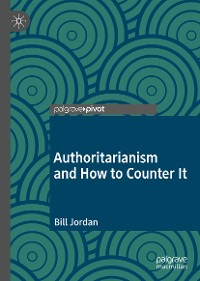 Authoritarianism and How to Counter It
Bill Jordan
53,49 € 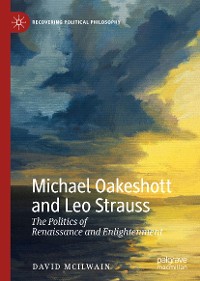 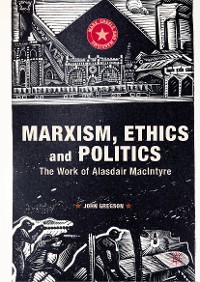 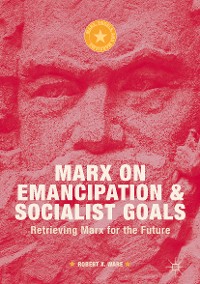 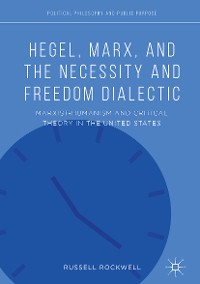 Hegel, Marx, and the Necessity and Freedom Dialectic
Russell Rockwell
53,49 € 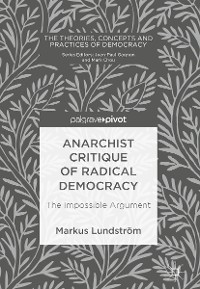 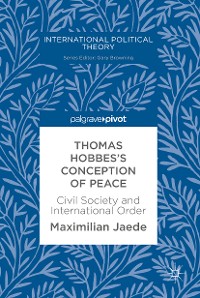 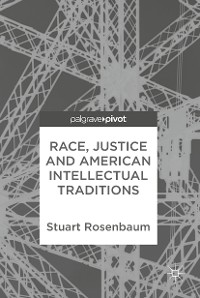 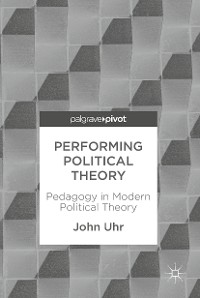 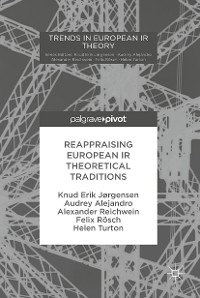 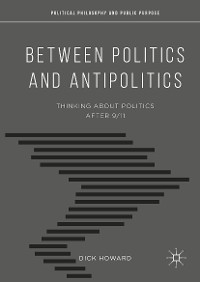 Between Politics and Antipolitics
Dick Howard
53,49 € 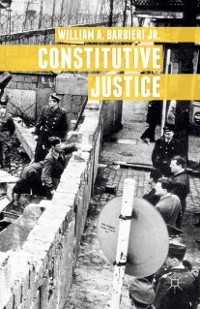 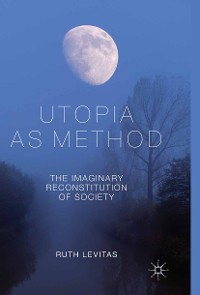 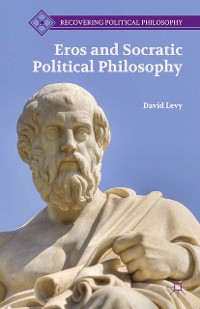