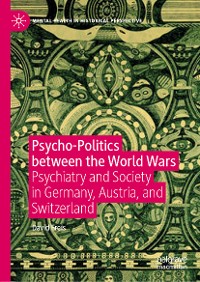 Psycho-Politics between the World Wars

Psychiatry and Society in Germany, Austria, and Switzerland

This book is about the psycho-political visions and programmes in early-twentieth century Germany, Austria, and Switzerland. Amidst the political and social unrest that followed the First World War, psychiatrists attempted to use their clinical insights to understand, diagnose, and treat society at large. The book uses a variety of published and unpublished sources to retrace major debates, protagonists, and networks involved in the redrawing of the boundaries of psychiatry’s sphere of authority. The book is based on three interconnected case studies: the overt pathologisation of the 1918/19 revolution led by right-wing German psychiatrists; the project of medical expansionism under the label of ‘applied psychiatry’ in inter-war Vienna; and the attempt to unite and implement different approaches to psychiatric prophylaxis in the movement for mental hygiene. By exploring these histories, the book also sheds light on the emergence of ideas that still shape the field to the present day and shows the close connection between utopian promises and the worst abuses of psychiatry. 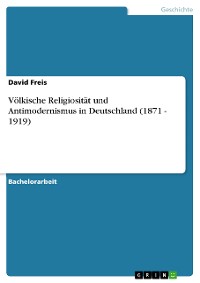 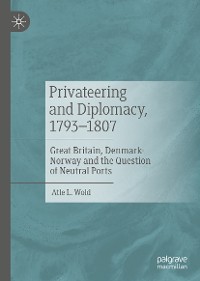 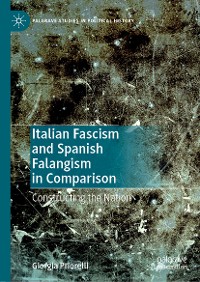 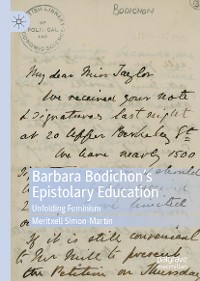 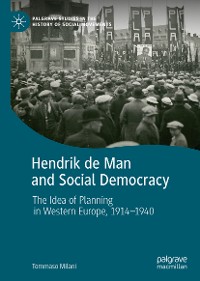 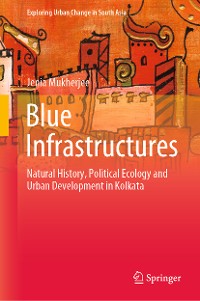 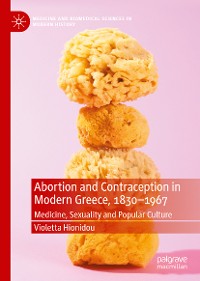 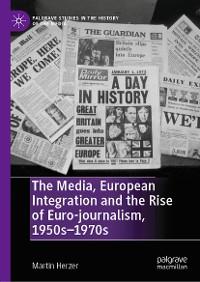 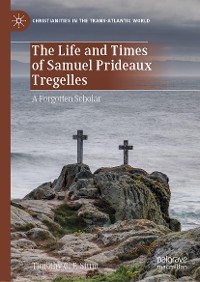 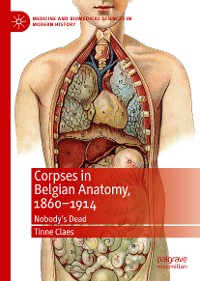 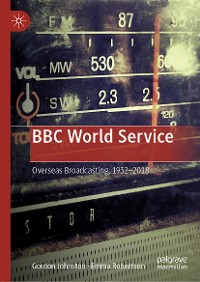 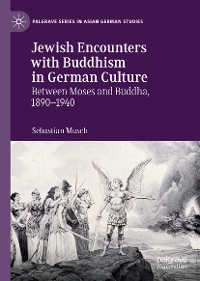 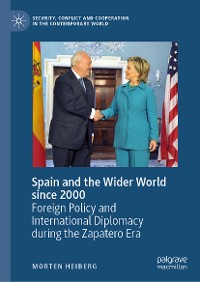 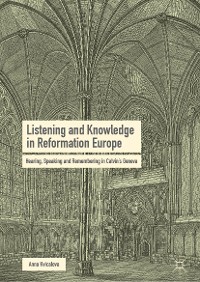 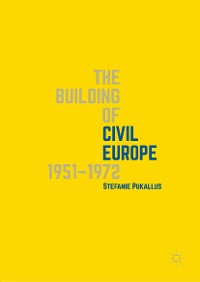 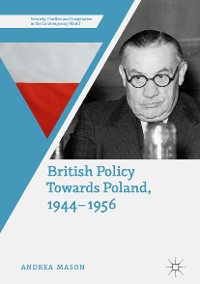 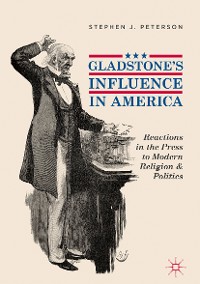 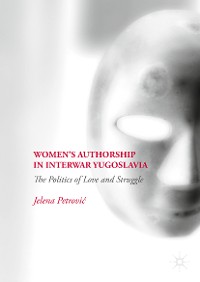 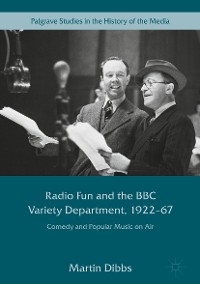 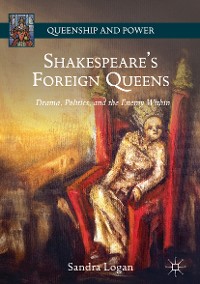 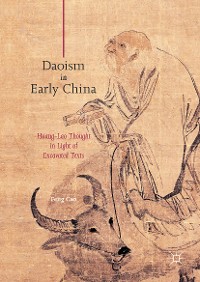 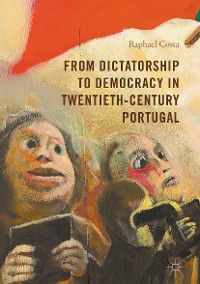 From Dictatorship to Democracy in Twentieth-Century Portugal
Raphael Costa
80,24 € 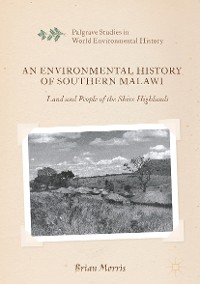 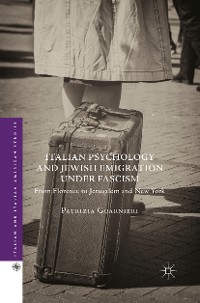 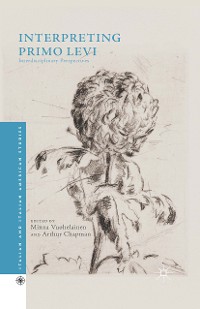 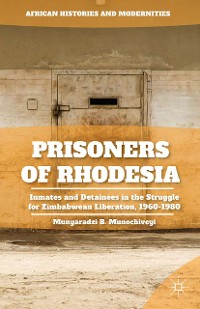