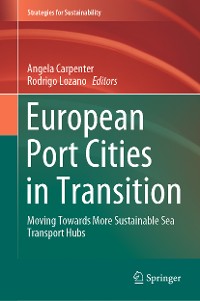 Seaports, as part of urban centers, play a major role in the cultural, social and economic life of the cities in which they are located, and through the links they provide to the outside world. Port-cities in Europe have faced significant change, first with the loss of heavy industry, emergence of Eastern European democracies, and the widening of the European Community (now European Union) during the second half of the twentieth century, and more recently through drivers to change including the global Sustainable Development Agenda and the European Union Circular Economy Agenda.

This book examines the role of modern seaports in Europe and consider how port-cities are responding to these major drivers for change. It discusses the broad issues facing European Sea Ports, including port life cycles, spatial planning, and societal integration. May 2019 saw the 200th anniversary of the first steam ship to cross the Atlantic between the US and England, and it is just over 60 years since the invention of the modern intermodal shipping container – both drivers of change in the maritime and ports industry. Increasing movements of people, e.g. through low cost cruises to port cities, can play a major role in changing the nature of such a city and impact on the lives of the people living there. This book brings together original research by both long-standing and younger scholars from multiple disciplines and builds upon the wider discourse about sea ports, port cities, and sustainability. 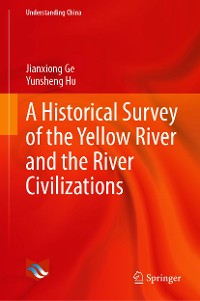 A Historical Survey of the Yellow River and the River Civilizations
Jianxiong Ge
96,29 € 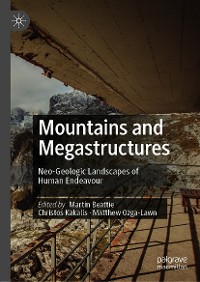 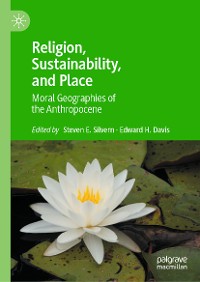 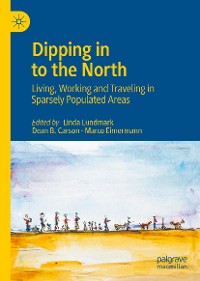 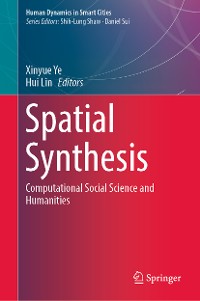 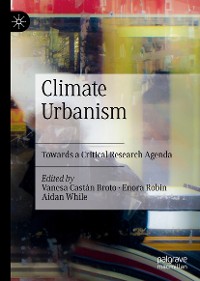 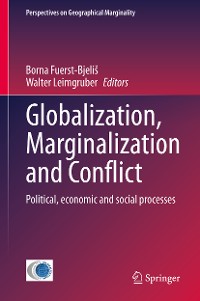 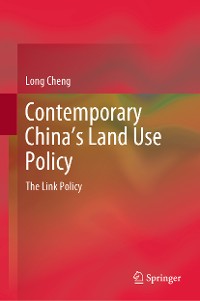 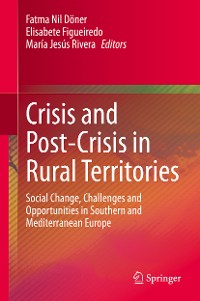 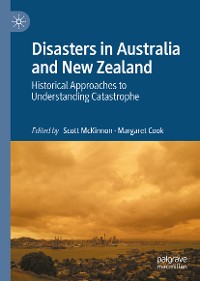 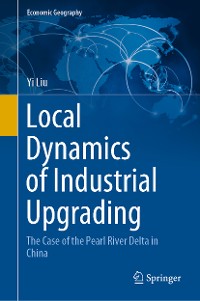 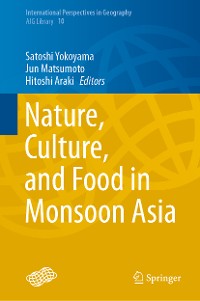 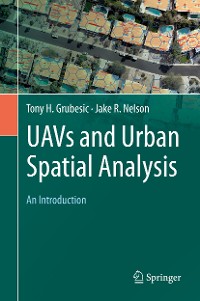 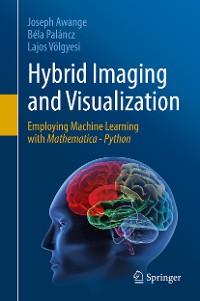 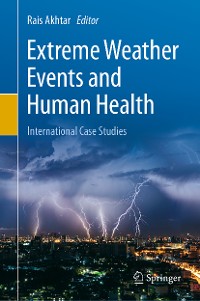 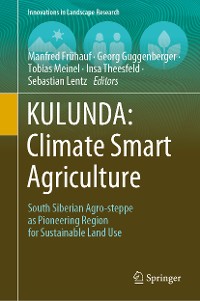 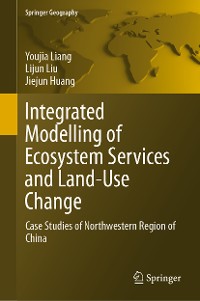 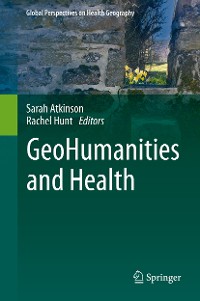 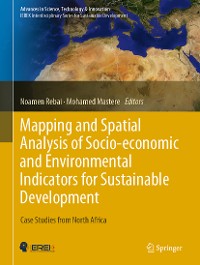 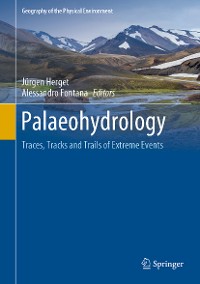 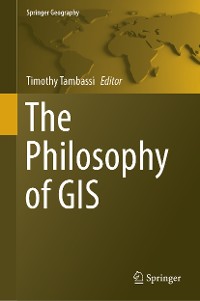 The Philosophy of GIS
Timothy Tambassi
96,29 € 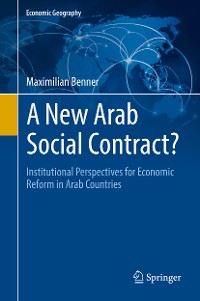 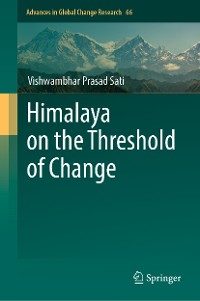 Himalaya on the Threshold of Change
Vishwambhar Prasad Sati
96,29 € 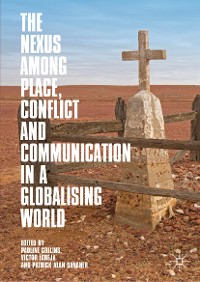 The Nexus among Place, Conflict and Communication in a Globalising World
Patrick Alan Danaher
96,29 € 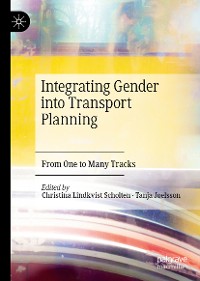