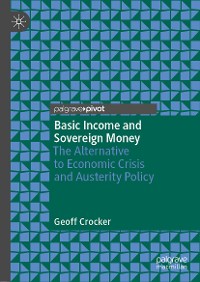 “This is a radical, thought-provoking book, which brings together debates that are often kept separate about basic income and 'sovereign money'. You might not agree with all of it, but it makes big arguments and does so with constructive intent: that of proposing alternative ways of organising our economy and welfare states.”

Nick Pearce, Director of The Institute for Policy Research, University of Bath, UK

“Though I have criticized modern money theory (MMT) for being too facile regarding the consequences of money financed deficits, I welcome this book’s advocacy of a universal basic income. MMT proponents have focused on the problem of employment. Geoff Crocker wants to shift the focus to basic income, and I believe he is right. We are in an era of transition. Employment was the fundamental problem of the 20th century. Income distribution will be the fundamental problem of the 21st century. We must begin transitioning the policy discourse now. In coming decades we will need both employment and basic income policy. It is good to have MMT advocates on board.”

"Geoff Crocker's book is a very stimulating and provoking contribution to the discussion of how to define, identify, and finance basic income. It addresses very clearly the societal issue of a monetary basic income funding which will excite the discussion beside well --known tax proposals, and establishes the discussion on integrating basic income directly into crisis prevention and crisis solution."

The current economic system is dysfunctional, characterised by crises, austerity, excessive household and government debt, low pay, poverty, inequality, and ecological damage. This needs a radical re-think and re-engineering of the economic system. The standard explanation of the 2007 economic crisis is that banks behaved badly and governments failed to regulate. But policies of tighter bank regulation, quantitative easing, and austerity failed, and proved counter-productive. This book challenges this orthodox view. From a careful analysis of long-term economic data, it shows that earned income has inexorably fallen behind economic output, leading to huge increases in consumer debt, causing the crisis. Governments have sought to curtail deficit spending by socially harmful austerity policy. The answer is a universal basic income, funded by debt-free sovereign money, which also funds government social expenditure, always limited by economic output to avoid inflation. This book will appeal to policy makers, academic economists, think tank networks, and everyone who is concerned with the ongoing dysfunctionality of the current economic system. 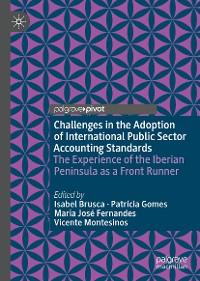 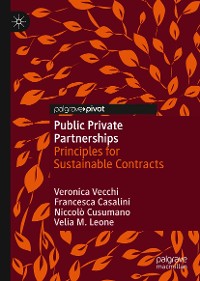 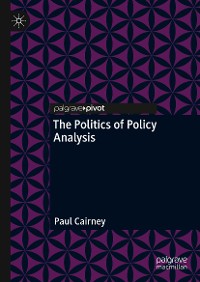 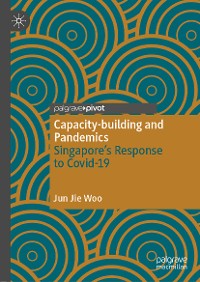 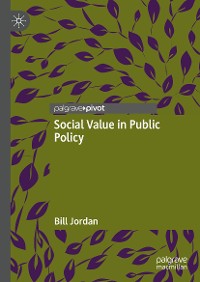 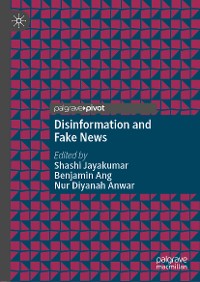 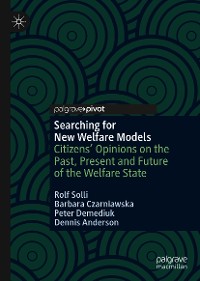 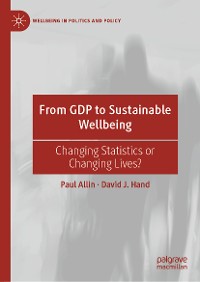 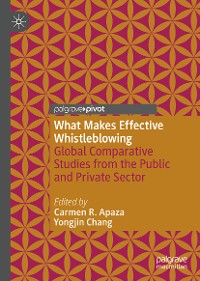 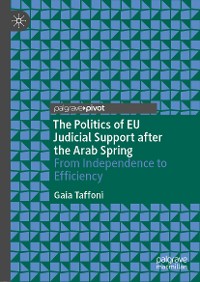 The Politics of EU Judicial Support after the Arab Spring
Gaia Taffoni
53,49 € 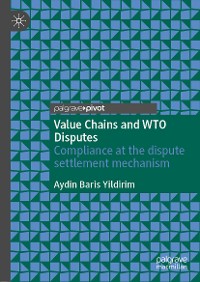 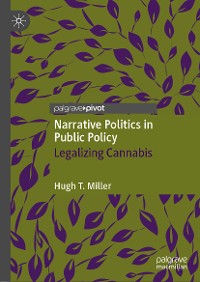 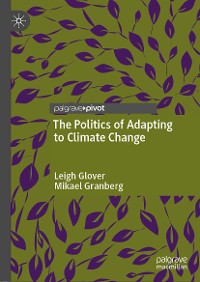 The Politics of Adapting to Climate Change
Mikael Granberg
53,49 € 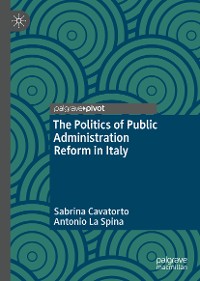 The Politics of Public Administration Reform in Italy
Sabrina Cavatorto
53,49 € 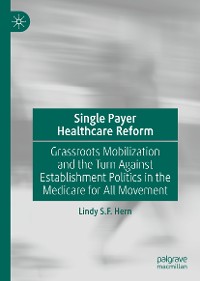 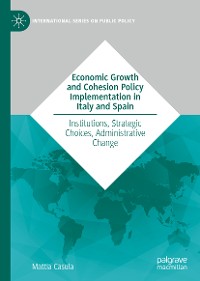 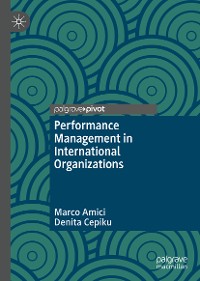 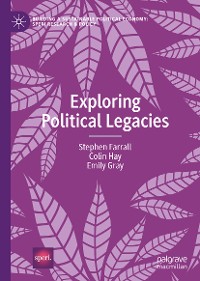 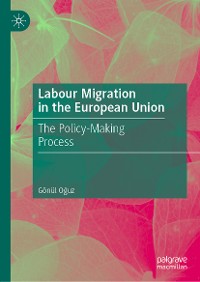 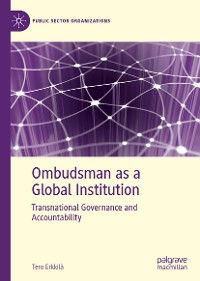 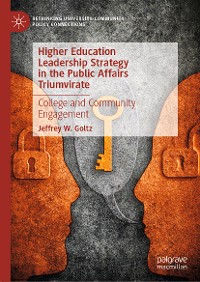 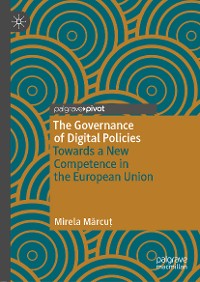 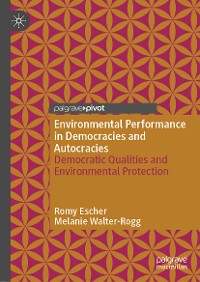 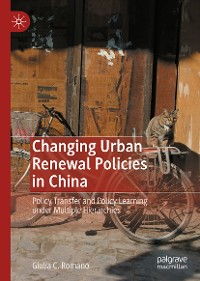 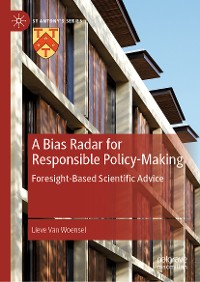