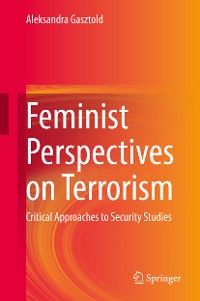 This book explores terrorism and security issues from feminist perspectives, putting gender and androcentrism at the heart of its analysis. It argues against traditional research approaches to political violence, and terrorism in particular, that are dominated by the “male-gaze” and individual stereotypes and perspectives, and that feminist approaches offer a fresh perspective on security research. Our current understanding of political violence is primarily based on the experiences of men, and as such, the challenge in terrorism and radicalization research is to demonstrate that women’s studies on security and terrorism satisfy certain universal criteria.
The author shows how a post-positivist approach can be useful in gaining insights into terrorism and violent extremism, and how to address these phenomena. The book presents theoretical foundations based on various feminist assumptions, and exposes the essence of feminism, its conceptual grid, gender variabilities and the developments in feminist thinking and theory. Furthermore, it discusses the trends in feminist epistemology, and explains female radicalization to terrorist activity, the specificity of female terrorism, and the roles of women in deradicalization processes, as well as their impact on counterterrorism policy. The book concludes that gender difference as a constitutive variable of social reality is of key importance in studies on terrorism and counterterrorism. 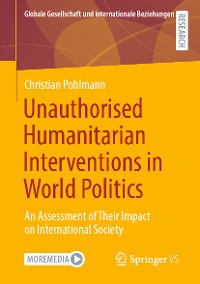 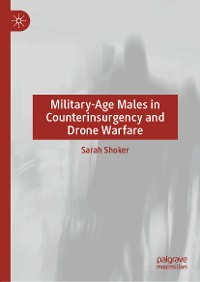 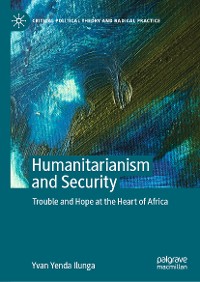 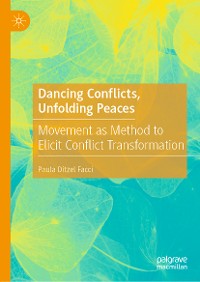 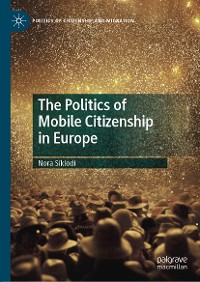 The Politics of Mobile Citizenship in Europe
Nora Siklodi
80,24 € 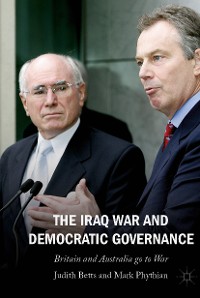 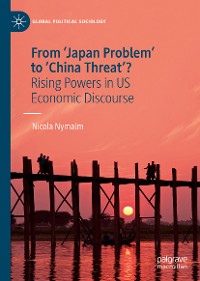 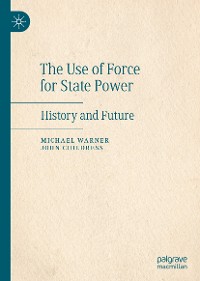 The Use of Force for State Power
Michael Warner
80,24 € 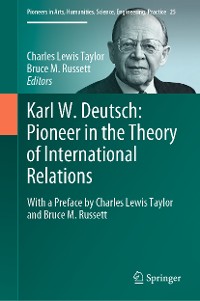 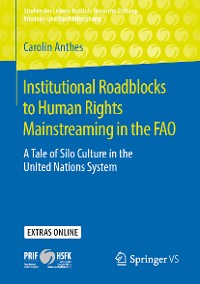 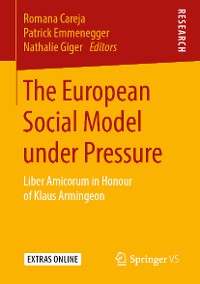 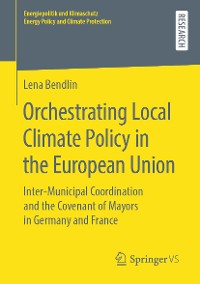 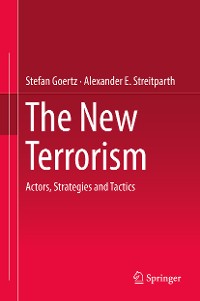 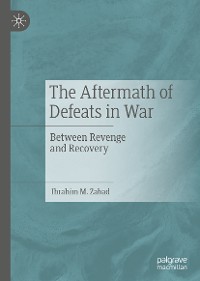 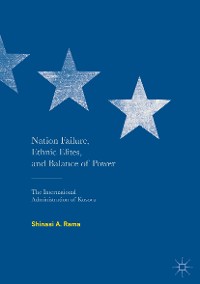 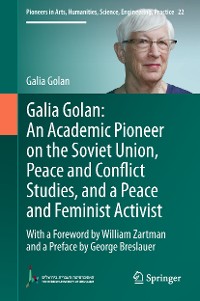 Galia Golan: An Academic Pioneer on the Soviet Union, Peace and Conflict Studies, and a Peace and Feminist Activist
Galia Golan
80,24 € 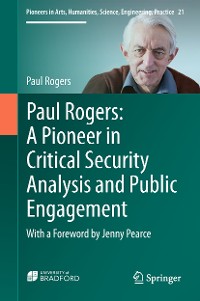 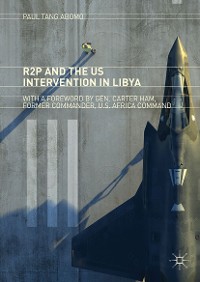 R2P and the US Intervention in Libya
Paul Tang Abomo
80,24 € 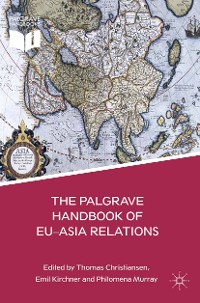 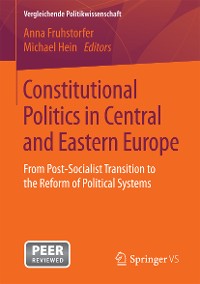 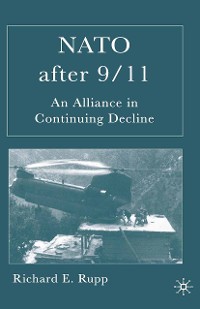 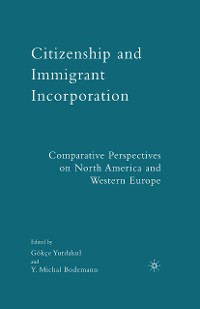 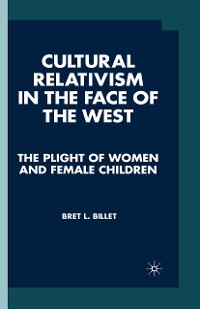 Cultural Relativism in the Face of the West
B. Billet
80,24 € 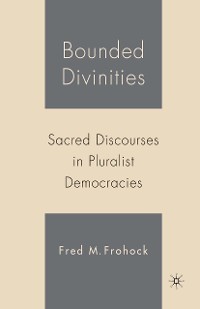 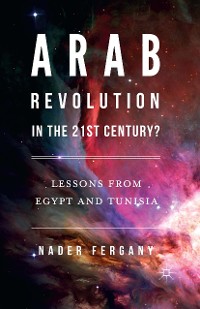