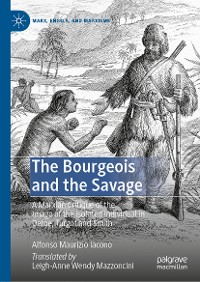 The Bourgeois and the Savage

This classic text in Italian history of political philosophy, translated into English for the first time, investigates the philosophical and ideological conceptions hidden beneath the modern image of the isolated individual. In The Bourgeois and the Savage, Alfonso Maurizio Iacono reveals that this apparently simple and transparent image is imbued with a profound complexity containing human and social relationships, which are intertwined with relationships of power, domination, inequality, colonisation and servitude. As Karl Marx argued, and as was later confirmed by twentieth-century anthropology, the isolated individual does not stand at the beginning of history; he can emerge only where social relationships are already very developed and where society appears as a tool used for private purposes. Considering the writings of Daniel Defoe, the great French Enlightenment philosopher Turgot, and the father of political economy Adam Smith, The Bourgeois and the Savage critically analyses the process which led to the naturalisation of the image of the isolated man and traces its development and transformation into a still dominant paradigm. 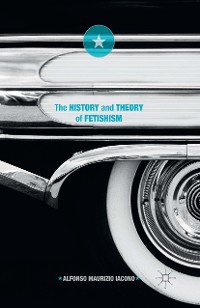 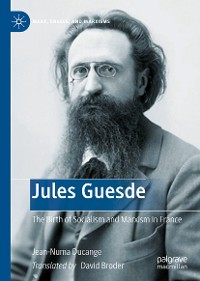 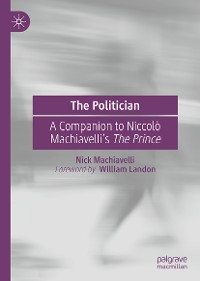 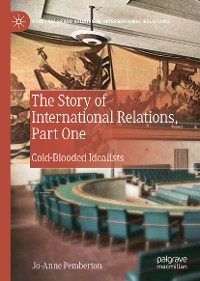 The Story of International Relations, Part One
Jo-Anne Pemberton
64,19 € 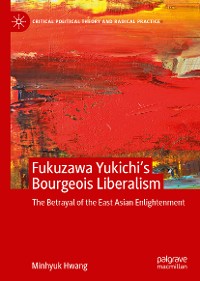 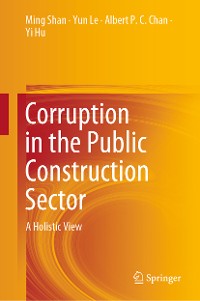 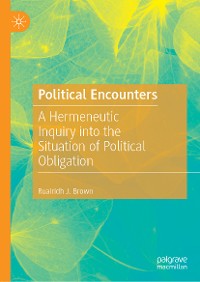 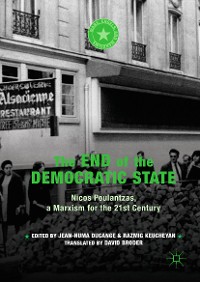 The End of the Democratic State
Razmig Keucheyan
64,19 € 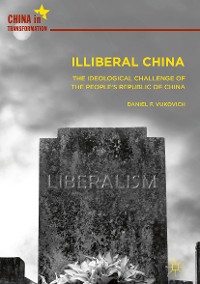 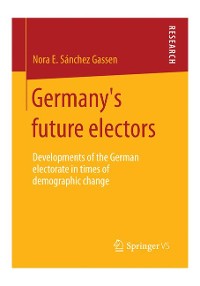 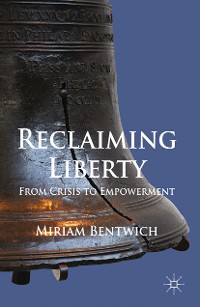 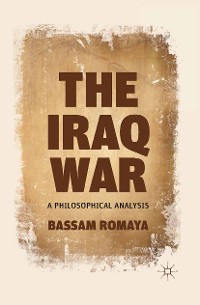 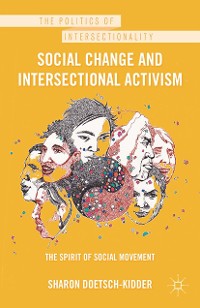 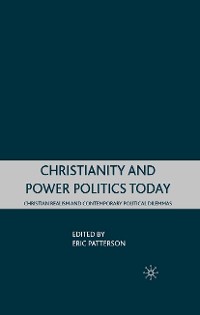 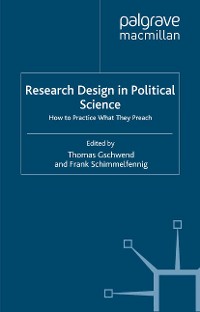 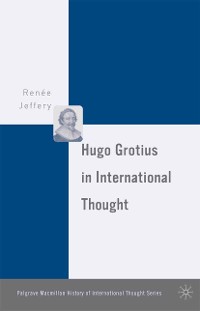 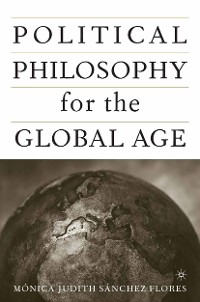 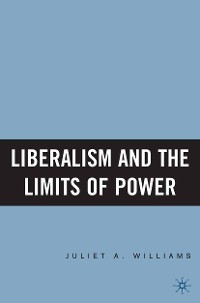 Liberalism and the Limits of Power
J. Williams
64,19 €