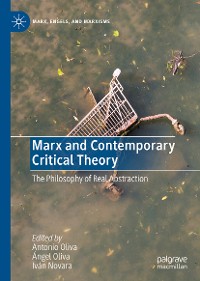 The Philosophy of Real Abstraction

This edited volume brings together an international and interdisciplinary group of scholars to explore the traces of the idea of “Real Abstraction” in Marx’s thought from the early to late writings, as well as the theoretical and practical consequences of this notion in the capitalist social system. Divided into two main parts, Part One reconstructs Marx’s notion of “Real Abstraction” and the influences of earlier thinkers (Berkley, Petty, Franklin, Feuerbach, Hegel) on his thoughts, as well as the further elaborations of this concept in later Marxist thinkers (Sohn-Rethel, Lukács, Lefebvre, Adorno and Postone). Part Two then considers the reverberations of the notion in the field of critical theory from a more abstract critique of capitalist social relations, to a more concrete understanding of historical movements. Taken together, the chapters in this volume offer a focused look at the concept of “Real Abstraction” in Marx. 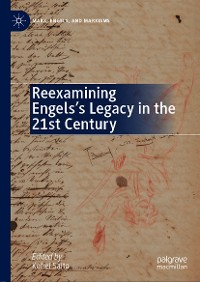 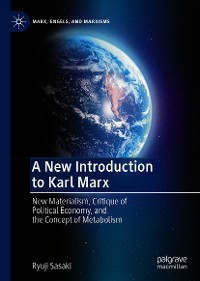 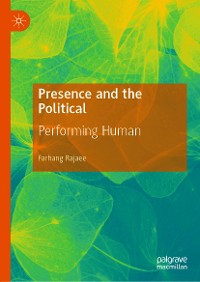 Presence and the Political
Farhang Rajaee
96,29 € 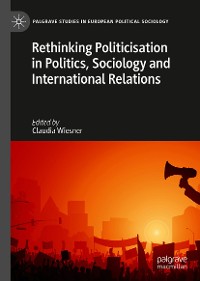 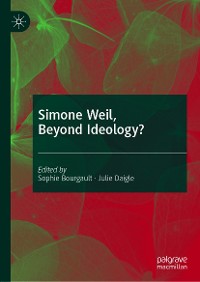 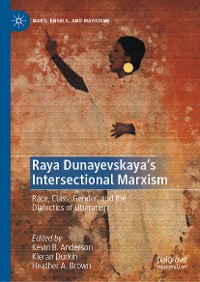 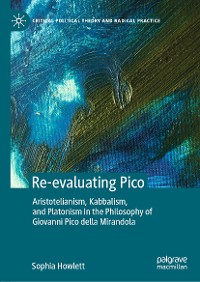 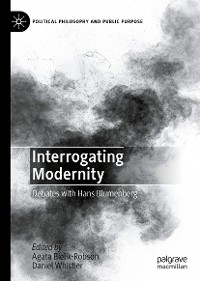 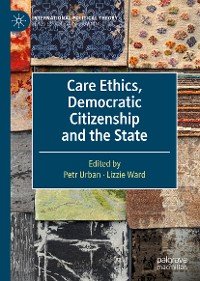 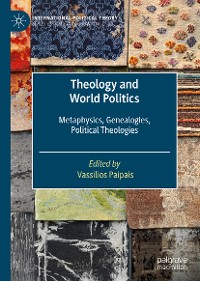 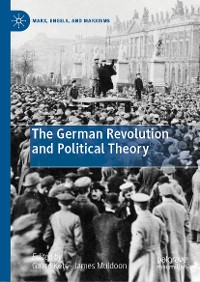 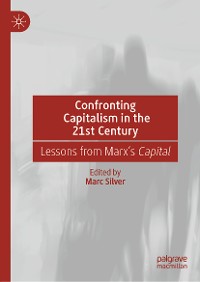 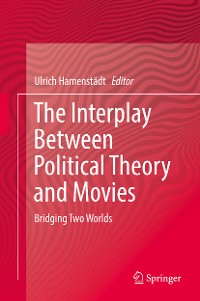 The Interplay Between Political Theory and Movies
Ulrich Hamenstädt
96,29 € 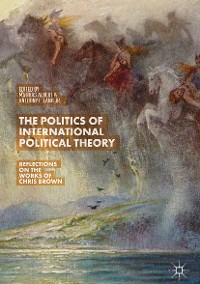 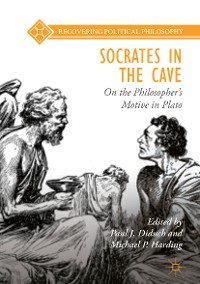 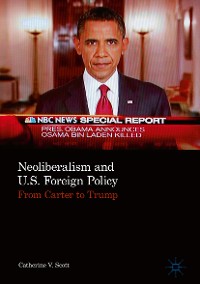 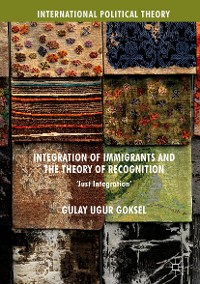 Integration of Immigrants and the Theory of Recognition
Gulay Ugur Goksel
96,29 € 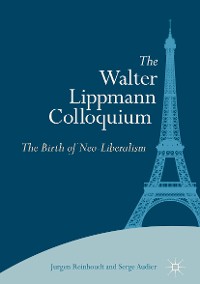 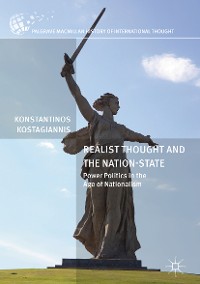 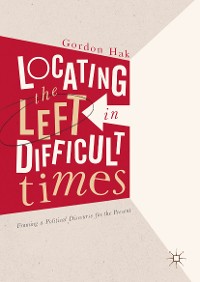 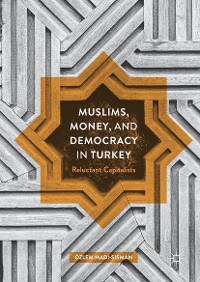 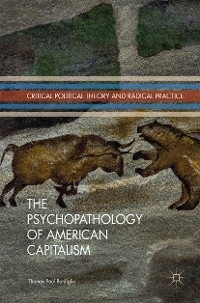 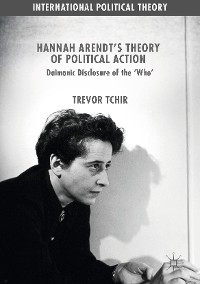 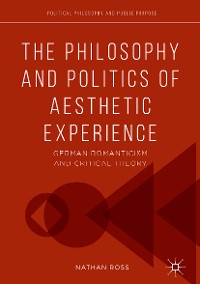 The Philosophy and Politics of Aesthetic Experience
Nathan Ross
96,29 € 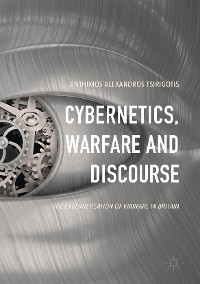