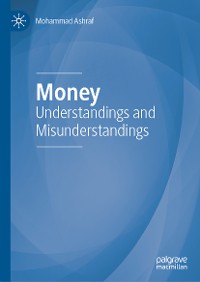 This book clarifies some misunderstandings about money by tying the concept of money to the goods and services sector of the economy. In addition, it demystifies the process of money creation on the part of central banks.

The phenomenon of money is ubiquitous; it has been around for tens of thousands of years, if not longer. Indeed, no modern economy could function without money. For many, however, the concept of money remains elusive. Worse still, misinformation abounds, which leaves the uninitiated vulnerable to fraud. This lack of understanding has serious policy implications as well. When policymakers lack a firm grasp of the concept, policy is likely to be flawed and its effects are likely to be detrimental to the body politic.

After providing a brief history of money, the author details the role of money in the division of labor and specialization, in economic growth, and in an interconnected world. Throughout the book, he points out the pitfalls of fallacious thinking. In recent policy debates, such thinking has led to proposals ranging from the re-institution of the gold standard to supplying limitless money as suggested by Modern Monetary Theory. 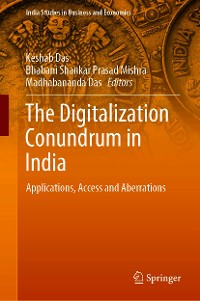 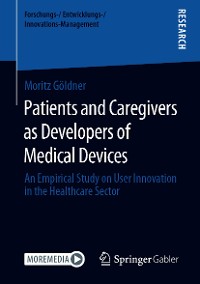 Patients and Caregivers as Developers of Medical Devices
Moritz Göldner
74,89 € 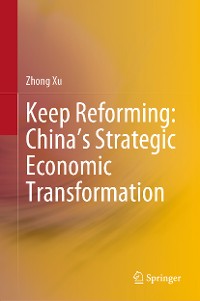 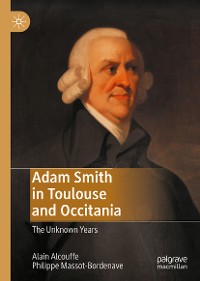 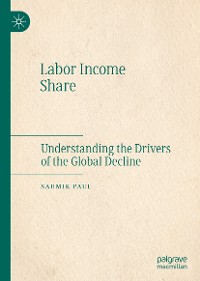 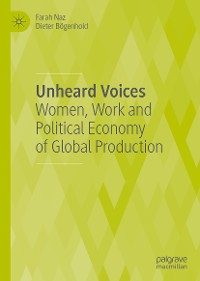 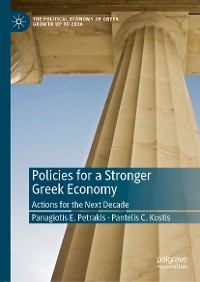 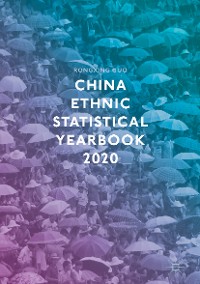 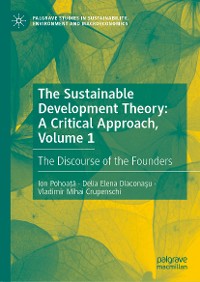 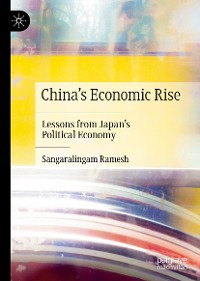 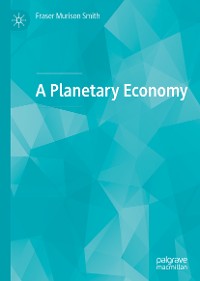 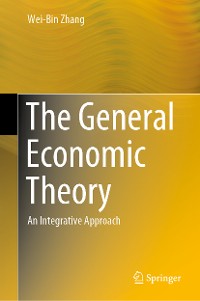 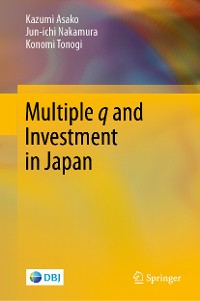 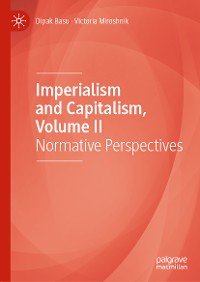 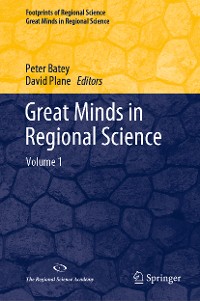 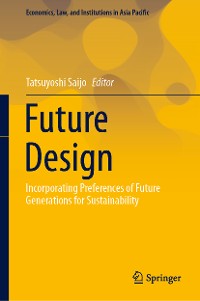 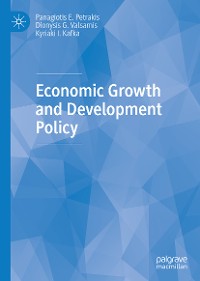 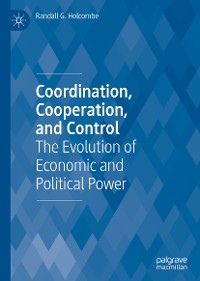 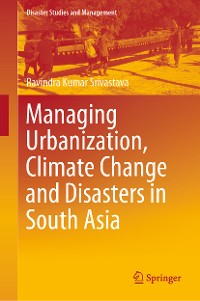 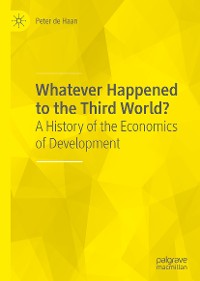 Whatever Happened to the Third World?
Peter de Haan
74,89 € 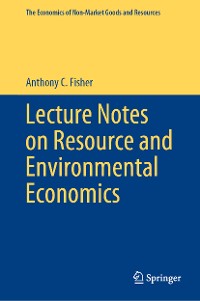 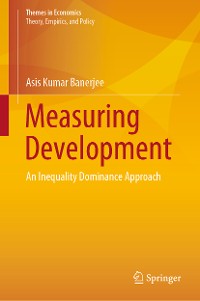 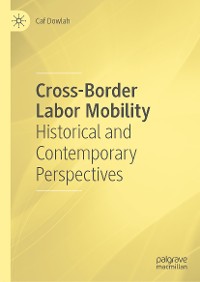 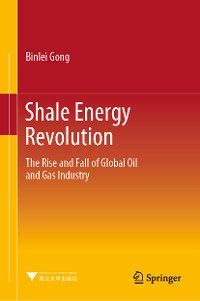 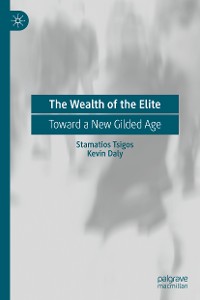