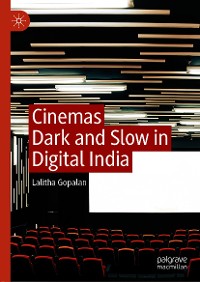 This book provides a sustained engagement with contemporary Indian feature films from outside the mainstream, including Aaranaya Kaandam, I.D., Kaul, Chauthi Koot, Cosmic Sex, and Gaali Beeja, to undercut the dominance of Bollywood focused film studies. Gopalan assembles films from Bangalore, Chennai, Delhi, Kolkata, and Trivandrum, in addition to independent productions in Bombay cinema, as a way of privileging understudied works that deserve critical attention. The book uses close readings of films and a deep investigation of film style to draw attention to the advent of digital technologies while remaining fully cognizant of ‘the digital’ as a cryptic formulation for considering the sea change in the global circulation of film and finance. This dual focus on both the techno-material conditions of Indian cinema and the film narrative offers a fulsome picture of changing narratives and shifting genres and styles. 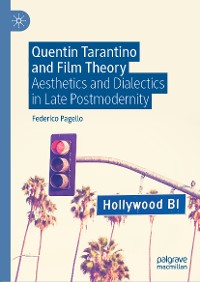 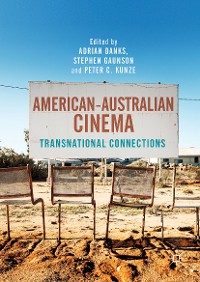 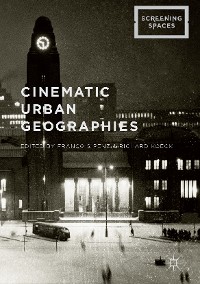 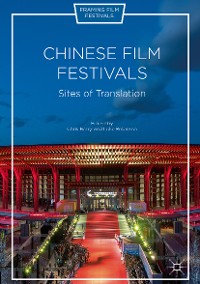 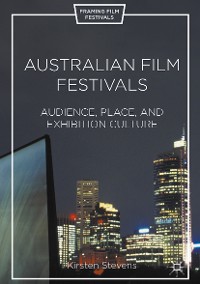 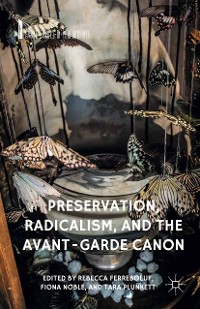 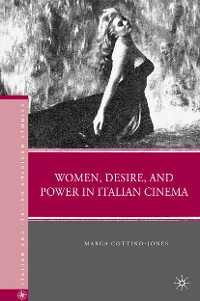 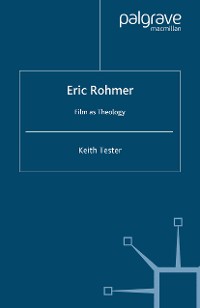 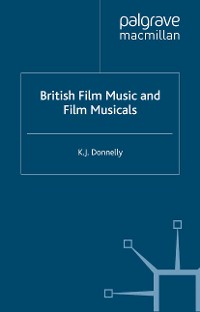 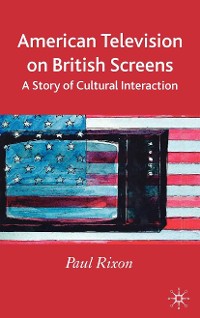 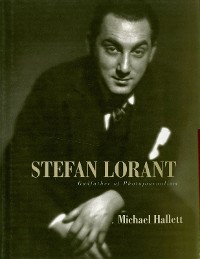 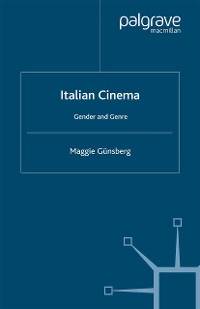