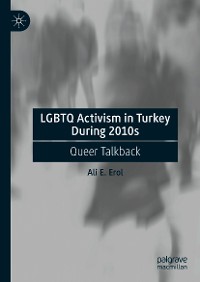 LGBTQ Activism in Turkey During 2010s

During the 2010s in Turkey, LGBTQ activists, groups, and individuals persisted against social, political, and legal adversity. Erasure during the Gezi Park Protests in 2013, a Pride parade ban in Istanbul in 2016, and indefinite ban on all LGBTQ events in Ankara in 2017 directly aimed at ending the activities, visibility, and existence of LGBTQ organization in the two biggest cities in Turkey. This work examines the ways in which LGBTQ activists engaged in talkback against these restrictions that impacted the lives of LGBTQ individuals and how said individuals endured such adversity. Focusing on the elements of discourse used by LGBTQ activists, this work argues oppositional discourses need to address as well as remedy the various elements of normative discourses—constructions of space, time, and affect—in order to be deemed a talkback, instead of merely perpetuating the normativities of oppressive discourses. 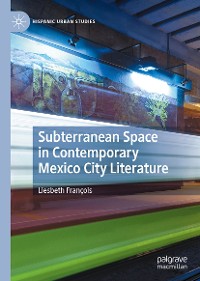 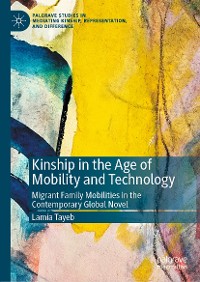 Kinship in the Age of Mobility and Technology
Lamia Tayeb
96,29 € 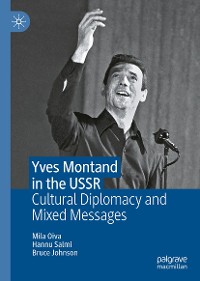 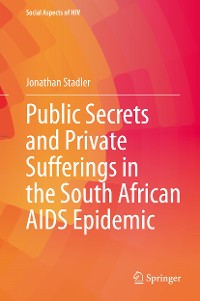 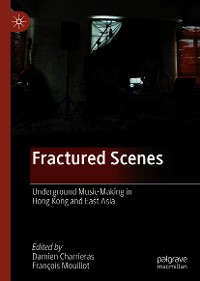 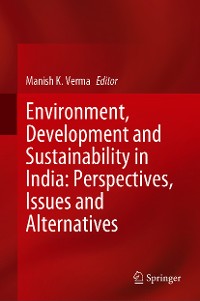 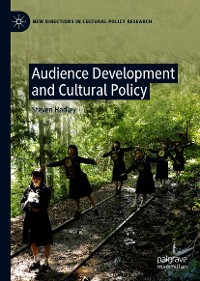 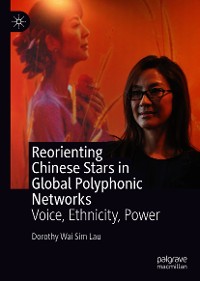 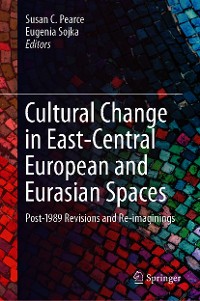 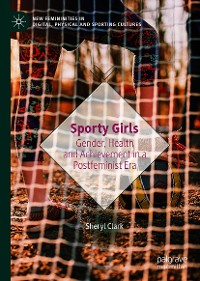 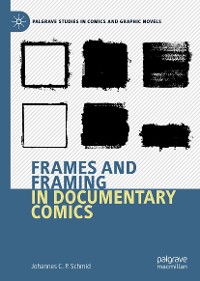 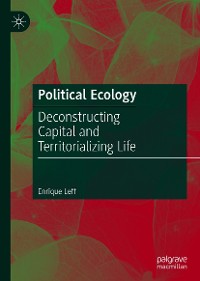 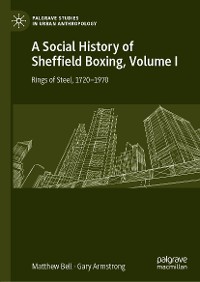 A Social History of Sheffield Boxing, Volume I
Matthew Bell
96,29 € 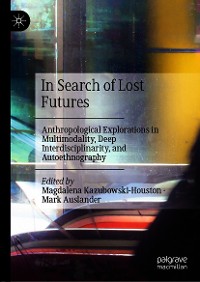 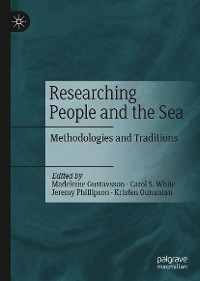 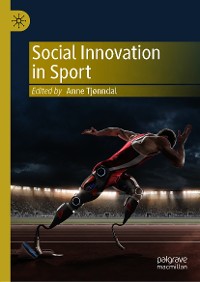 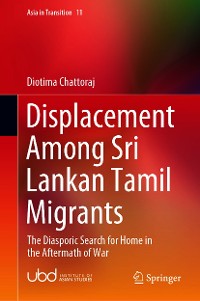 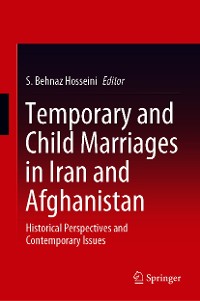 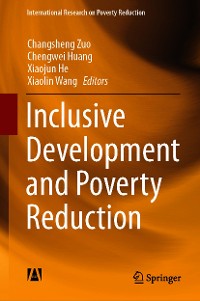 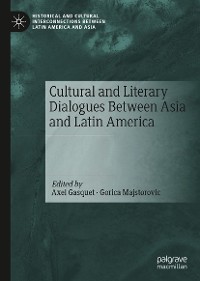 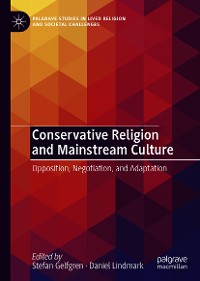 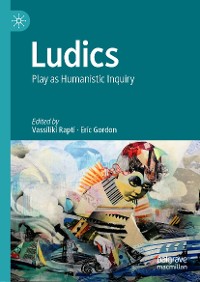 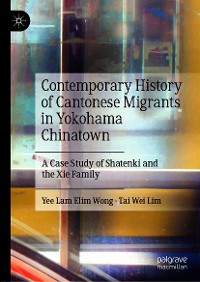 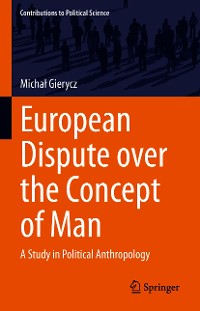 European Dispute over the Concept of Man
Michał Gierycz
96,29 € 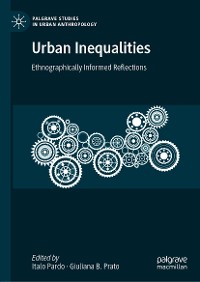