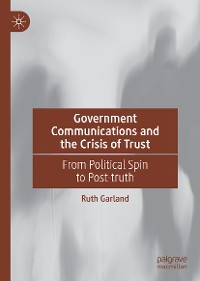 Government Communications and the Crisis of Trust

From Political Spin to Post-truth

This book opens up the black box of government communication during the age of political spin, using archival and official documents, memoirs and biographies, and in-depth interviews with media, political and government witnesses. It argues that substantive and troubling long-term changes in the ways governments manage the media and publicly account for themselves undermine the public consent essential to democracy.  Much of the blame for this crisis in public communication has been placed at the feet of politicians and their aides, but they are just part of the picture. A pervasive ‘culture of mediatization’ has developed within governments, leading to intended and unintended consequences that challenge the capacity of central public bureaucracies to implement public values and maintain impartiality. It concludes that public servants, elected officials and citizens have an important role to play in accounting for governments’ custodianship of this most politically-sensitive of public goods – the public communications function. 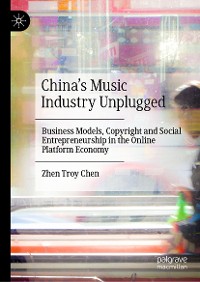 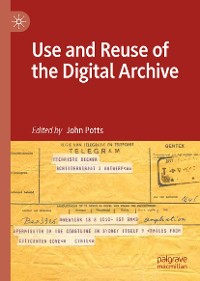 Use and Reuse of the Digital Archive
John Potts
96,29 € 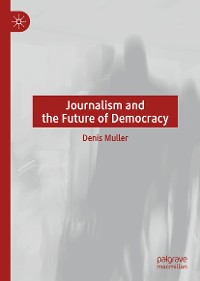 Journalism and the Future of Democracy
Denis Muller
96,29 € 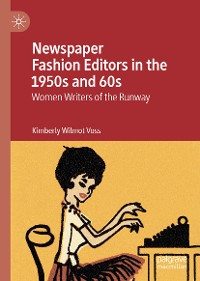 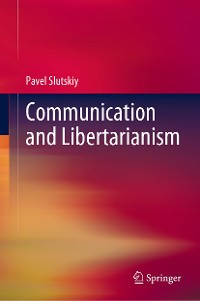 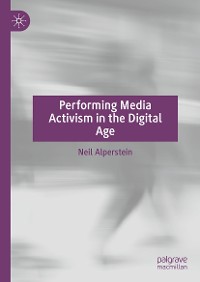 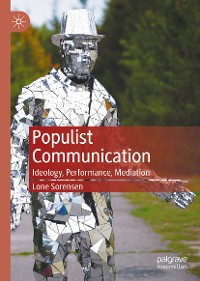 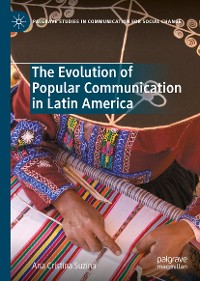 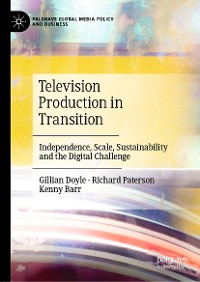 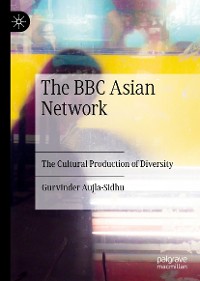 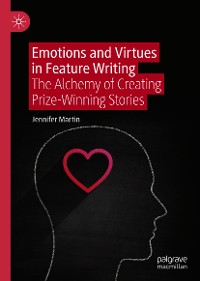 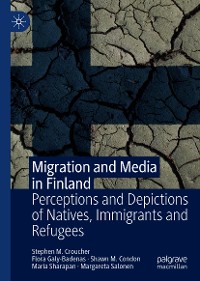 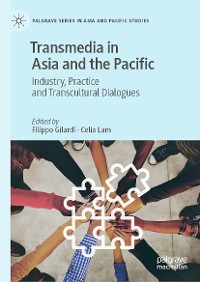 Transmedia in Asia and the Pacific
Filippo Gilardi
96,29 € 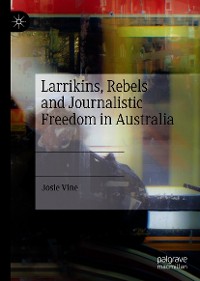 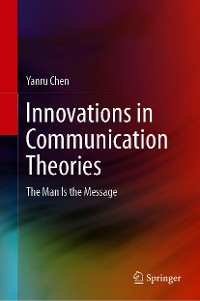 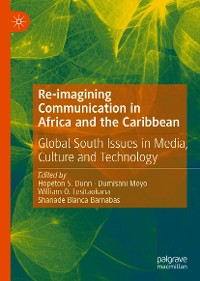 Re-imagining Communication in Africa and the Caribbean
William O. Lesitaokana
96,29 € 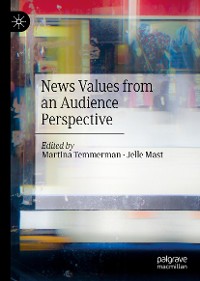 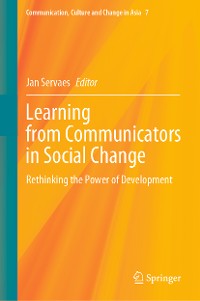 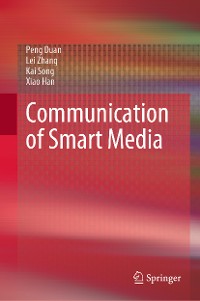 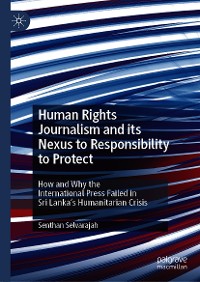 Human Rights Journalism and its Nexus to Responsibility to Protect
Senthan Selvarajah
96,29 € 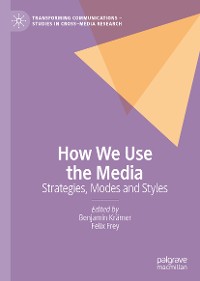 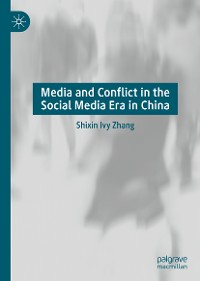 Media and Conflict in the Social Media Era in China
Shixin Ivy Zhang
96,29 € 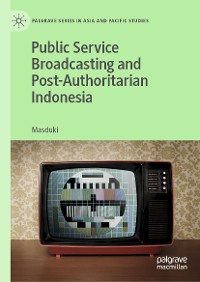 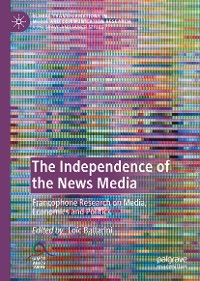 The Independence of the News Media
Loïc Ballarini
96,29 € 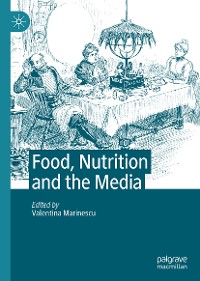