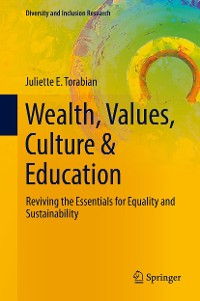 Reviving the essentials for equality & sustainability

“The book on offer here is fascinating. I do not think it is proper to classify it as ‘philosophy’ or ‘sociology’ or ‘comparative education’. It is a work sui generis. Its cultural and historical range is extraordinary. Its illustrations are themselves arresting. Its literature is well outside disciplinary conventions and ranges across a number of languages. Mirabile dictu!” Professor Robert Cowen

How have modern societies arrived at assuming:

·        Higher education is to train economically but not socio-politically active & engaged citizens!

·        Economic wealth is the most important and prominent form of individual and national assets!

·        Precariousness and socio-economic gaps are due to individuals’ skills and capacities but not the failure of legal, political, and social systems!

·        Freedom and equality are about “choices in having” but not necessarily about “ways of being and becoming”!

Torabian argues these assumptions have not been constructed overnight and that COVID-19 has simply revealed their long-term fabrication and impact since the 1970s.

This book is a fascinating voyage from the Middle Ages to today. It travels across different socio-cultural and political contexts drawing on arts, literary works, music, philosophical thoughts, economic and social concepts. It explores value systems and perceptions of wealth, poverty, and inequality and depicts the mutual impact and shifting role of (higher) education and culture and societies- particularly when related to social revolutions, political participation, and collective quests for equality and justice across time and spaces.

Examining instrumentalisation of culture and education by the powerful elite, Torabian delineates mechanisms through which values are fabricated and imposed on the masses. Drawing on some catching examples, she explains the authoritarian elite do so through visible rewards and punishments, while in capitalist societies power remains invisible and indirect. In both contexts, though, she skilfully demonstrates, the powerful groups transform the role and meaning of culture and higher education to facilitate normalisation and internalisation of their fabricated value system among the masses.

Consequently, Torabian celebrates the recently accelerated quest for socio-ecological justice and sustainability across societies as a fortunate cosmopolitan shift. This, she believes, announces a rupture with the dominant capitalist ideology that has reigned the world since the 1970s through celebrity culture, media, propaganda, and by reducing higher education to an economic activity.

The pursuit of a socio-ecological contract based on fairness, justice, and participation, Torabian argues, requires a renewed value system in which the socio-political role of culture and higher education can be revitalised. To this end, she introduces an innovative framework, i.e., the Big Wealth Pie (the topic of the author’s upcoming book in this series) and proposes using transgressive education, resistance pedagogy, and teaching ignorance. She reckons such a social contract can be a global reality if “being” replaces the capitalist ideology of “having”; a process that can be started and reified by questioning what is or is not essential in socio-ecologically just societies. The book is thought-provoking and timely in questioning values and social institutions that have normalised precariousness, inequality, and poverty within a consumerist logic. 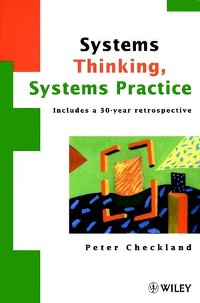 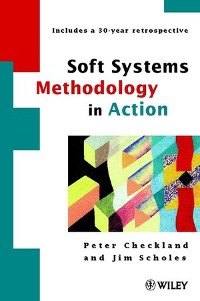 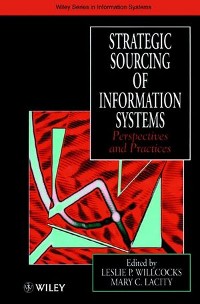 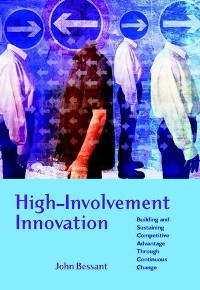 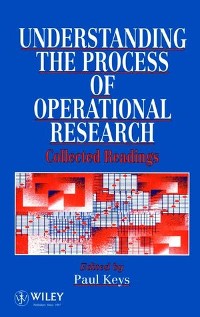 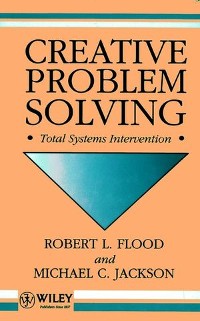 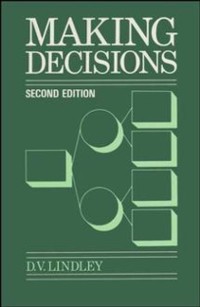 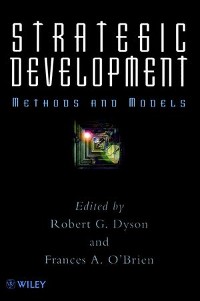 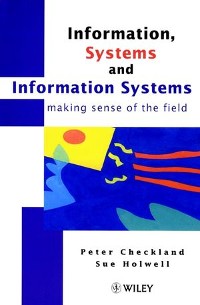 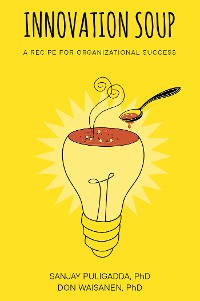 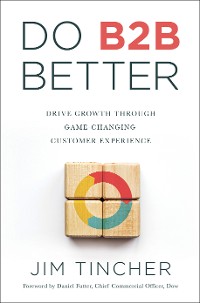 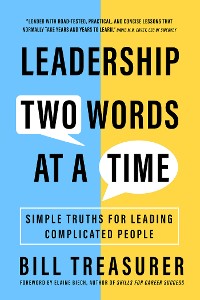 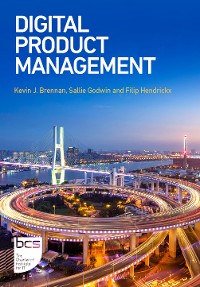 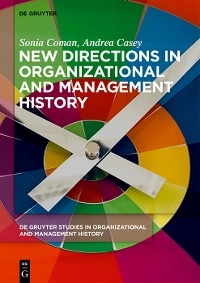 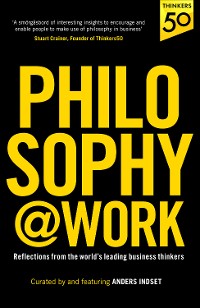 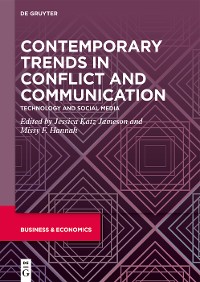 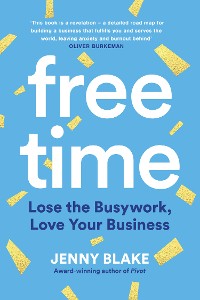 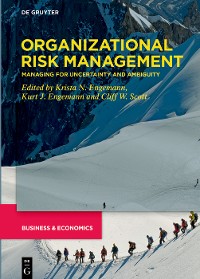 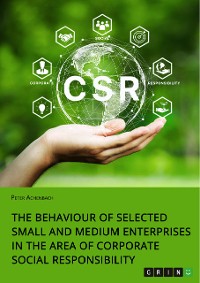 The Behaviour of Selected Small and Medium Enterprises in the Area of Corporate Social Responsibility
Peter Achenbach
39,99 € 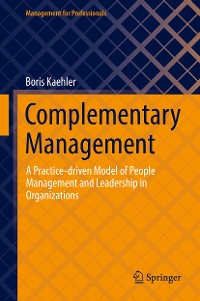 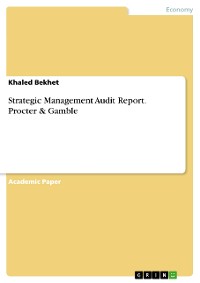 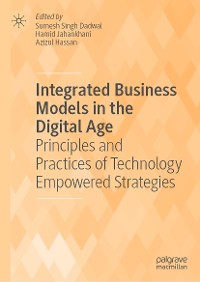 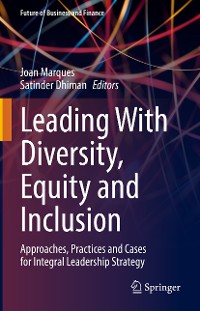 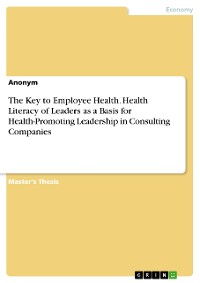 The Key to Employee Health. Health Literacy of Leaders as a Basis for Health-Promoting Leadership in Consulting Companies
29,99 €