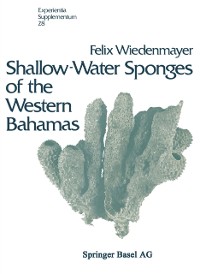 Shallow-water sponges of the western Bahamas

During the period the sponges described herein were which were used only sporadically in the past and were collected (1963-7), the author was a Research Associate regarded as of marginal value until two decades ago, at the Department of Geology, University of Illinois, paleontology and embryology, are now receiving great participating in a research project on carbonate attention. They have already brought drastic revisions to sediments of the Bimini area, directed by Prof. William systematics, with regard to redefinition and classification W. Hay (Department of Geology, University of Illinois. of higher taxa. Other approaches have recently emerged utilizing biochemistry, histology, cytology, autecology, now at the Rosenstiel School of Marine and Atmospheric and zoogeography, and these promise significant ad- Science, University of Miami) and supported by the National Science Foundation. The objective of this pro- vance in the delimitation and classification oflower taxa. ject was a study of the relationship between the carbo- The rapidly changing state of sponge taxonomy is reflect- nate sediments of the Bimini area and the benthonic ed in the paucity of definitive (i. e. widely accepted) revisions of genera and families. The lack of stability and fauna and flora, especially with regard to skeletal ele- ments contributed to the sediment. 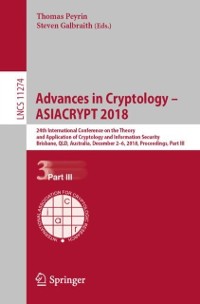 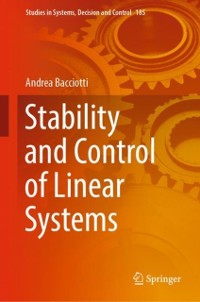 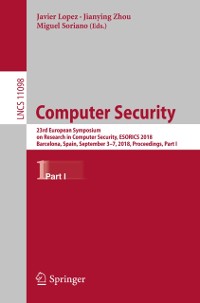 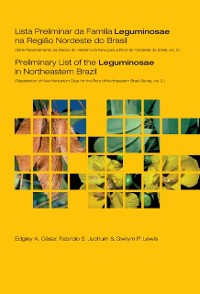 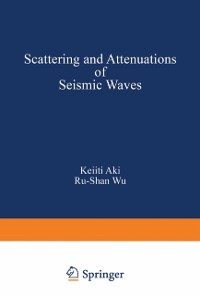 Scattering and Attenuations of Seismic Waves, Part I
AKI
76,52 € 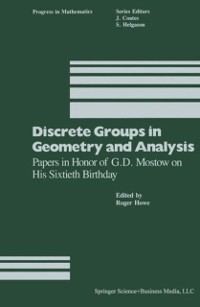 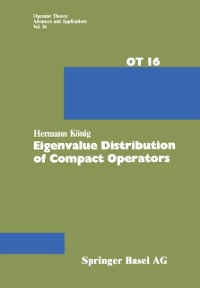 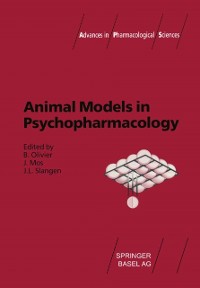 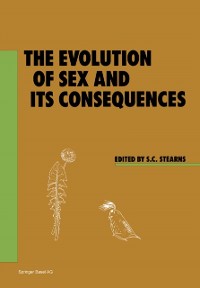 Evolution of Sex and its Consequences
S.C. Stearns
76,52 € 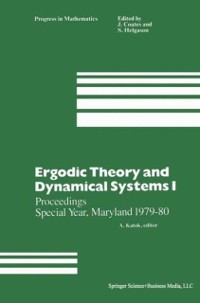 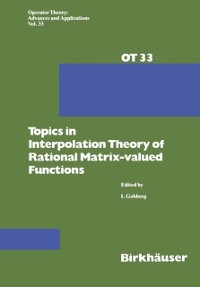 Topics in Interpolation Theory of Rational Matrix-valued Functions
I. Gohberg
76,52 € 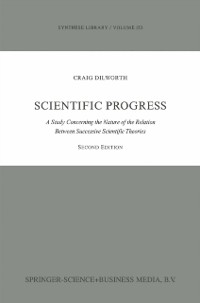 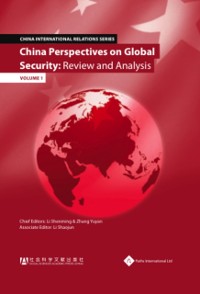 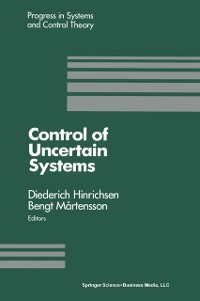 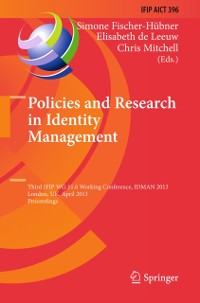 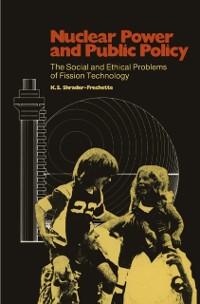 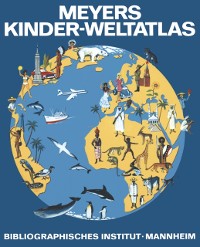 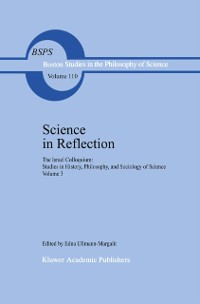 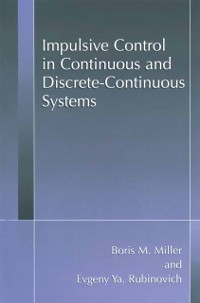 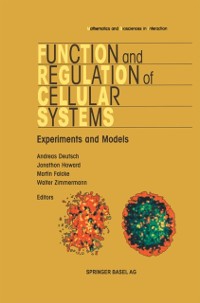 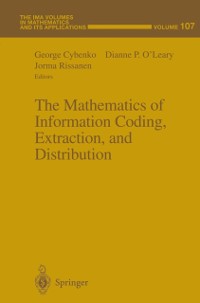 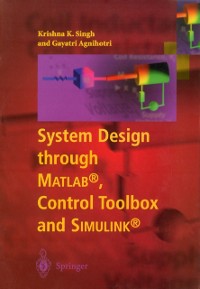 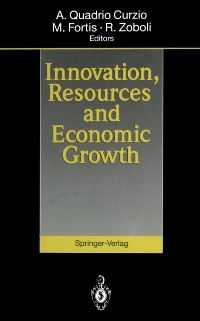 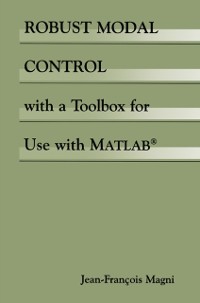 Robust Modal Control with a Toolbox for Use with MATLAB(R)
Jean-Francois Magni
76,52 € 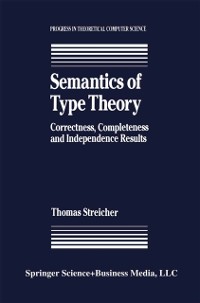