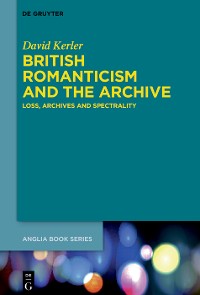 British Romanticism and the Archive

Taking its cue from Jacques Derrida’s concept of le mal d’archive, this study explores the interrelations between the experience of loss, melancholia, archives and their (self-)destructive tendencies, surfacing in different forms of spectrality, in selected poetry of British Romanticism. It argues that the British Romantics were highly influenced by the period’s archival fever – manifesting itself in various historical, material, technological and cultural aspects – and (implicitly) reflected and engaged with these discourses and materialities/medialities in their works. This is scrutinized by focusing on two basal, closely related facets: the subject’s feverish desire to archive and the archive’s (self-)destructive tendencies, which may also surface in an ambivalent, melancholic relishing in the archived object’s presence within its absence. Through this new theoretical perspective, details and coherence previously gone unnoticed shall be laid bare, ultimately contributing to a new and more profound understanding of British Romanticism(s). It will be shown that the various discursive and material manifestations of archives and archival practices not only echo the period’s technological-cultural and historical developments along with its incisive experiencing of loss, but also fundamentally determine Romantic subjectivity and aesthetics. 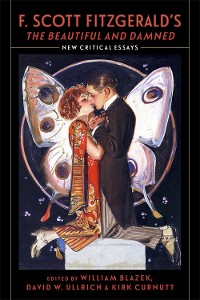 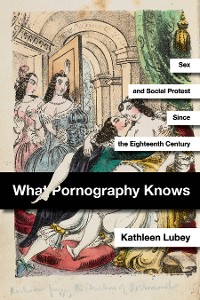 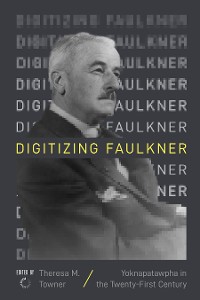 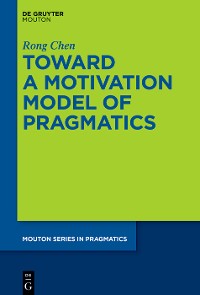 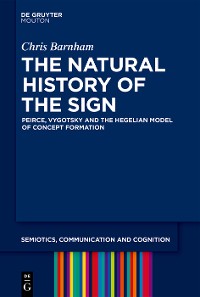 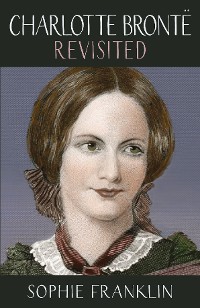 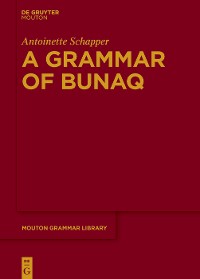 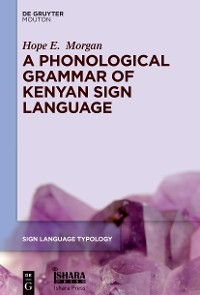 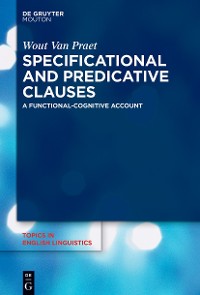 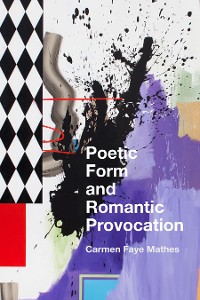 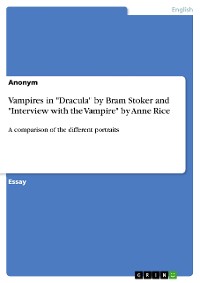 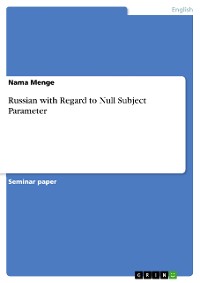 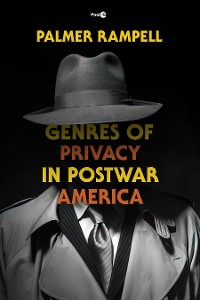 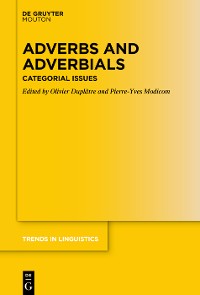 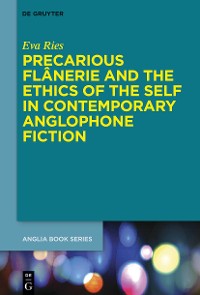 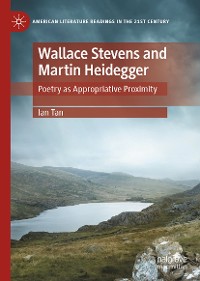 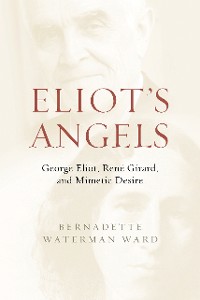 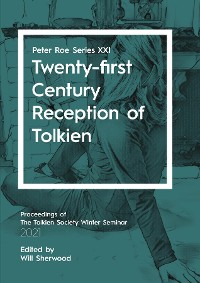