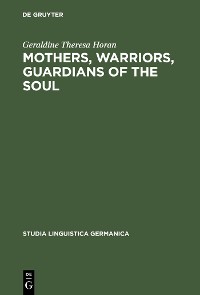 Mothers, Warriors, Guardians of the Soul

This study shows that women involved in National Socialism in the years 1924 - 1934 developed and shaped a recognizable discourse which communicated and reflected their position and status within the NS movement. The analysis is based on a variety of text-types produced by members of NS women's organisations, and includes official correspondence, circulars, reports, pamphlets, monographs and articles from NS women's journals. It draws upon several areas of linguistic theory, including feminist linguistics, semantics, pragmatics and discourse analysis, and the salient features identified in the female discourse are placed within a sociolinguistic framework. While previous research into the language of the NS-system has largely ignored the possibility of a cohesive female discourse, the study supports the idea that this discourse was dynamic, and at times heterogeneous, whilst also displaying many self-defining and self-referential features. It is characterised by its ambiguities and apparent contradictions, which expresses separateness and difference, yet also solidarity with the NSDAP. 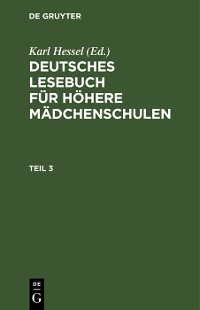 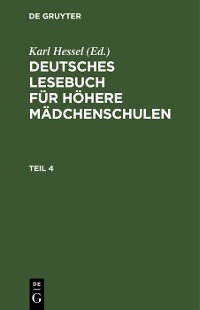 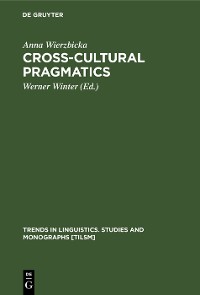 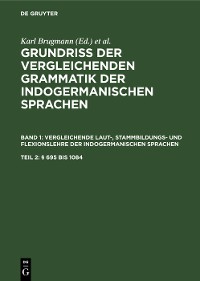 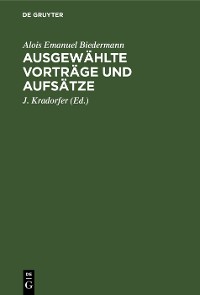 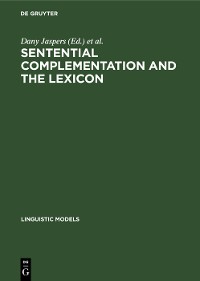 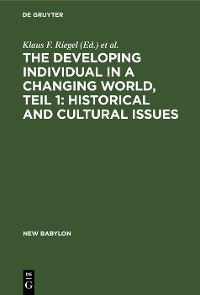 The developing individual in a changing world, Teil 1: Historical and cultural issues
John A. Meacham
149,95 € 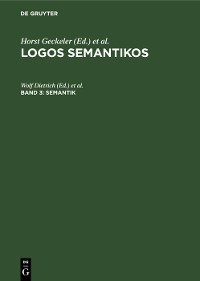 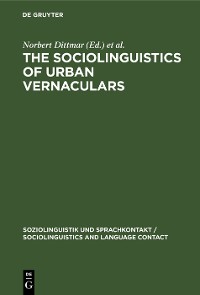 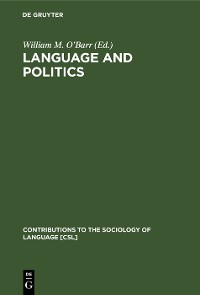 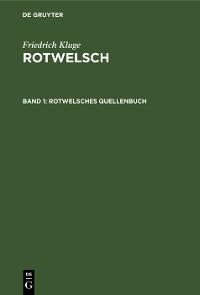 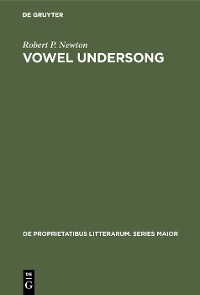 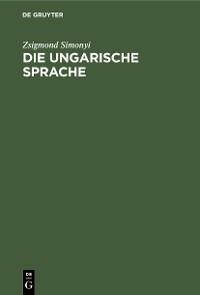 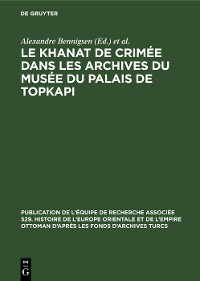 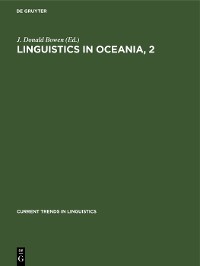 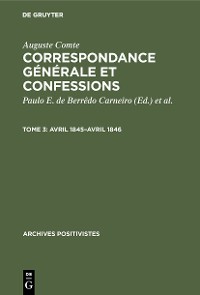 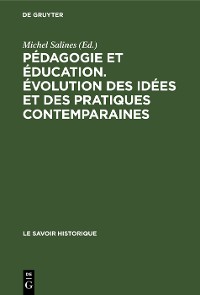 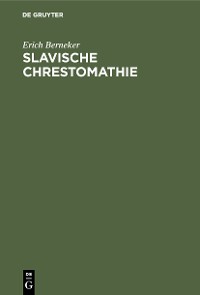 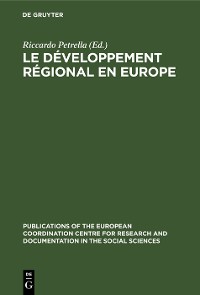 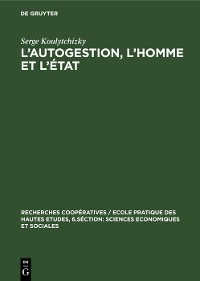 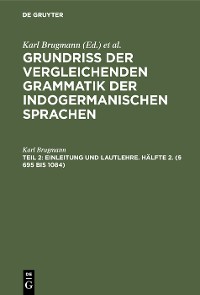 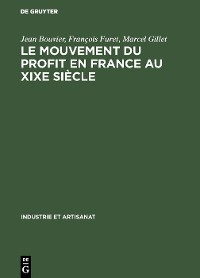 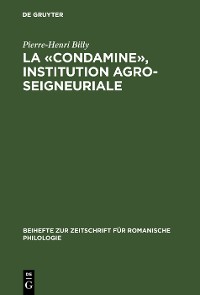 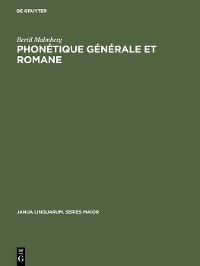 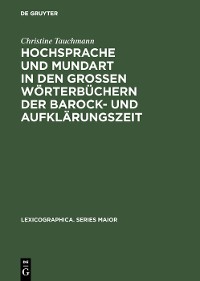