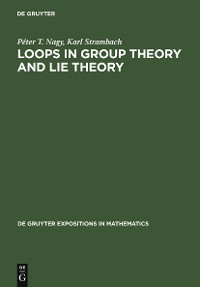 In this book the theory of binary systems is considered as a part of group theory and, in particular, within the framework of Lie groups. The novelty is the consequent treatment of topological and differentiable loops as topological and differentiable sections in Lie groups. The interplay of methods and tools from group theory, differential geometry and topology, symmetric spaces, topological geometry, and the theory of foliations is what gives a special flavour to the results presented in this book. It is the first monograph devoted to the study of global loops. So far books on differentiable loops deal with local loops only. This theory can only be used partially for the theory of global loops since non-associative local structures have, in general, no global forms. The text is addressed to researchers in non-associative algebra and foundations of geometry. It should prove enlightening to a broad range of readers, including mathematicians working in group theory, the theory of Lie groups, in differential and topological geometry, and in algebraic groups. The authors have produced a text that is suitable not only for a graduate course, but also for selfstudy in the subjectby interested graduate students. Moreover, the material presented can be used for lectures and seminars in algebra, topological algebra and geometry.

Zentralblatt für Mathematik
"This book is remarkably self-contained, replete with definitions, examples, constructions, and proofs of many of its key results." Mathematical Reviews "The present book is a comprehensive treatise devoted to the theory of topological, differentiable and algebraic loops."
Weitere Titel von diesem Autor 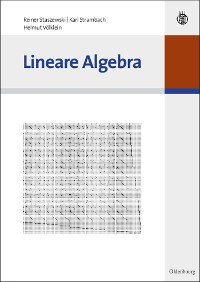 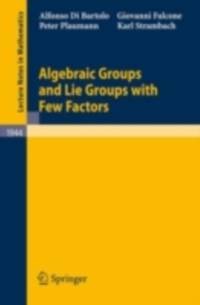 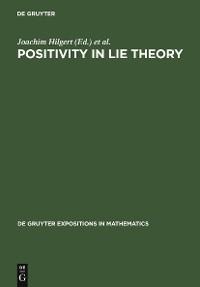 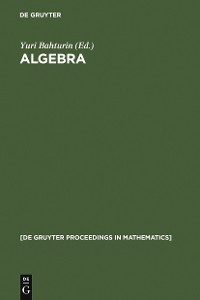 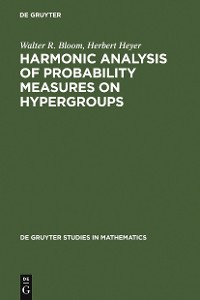 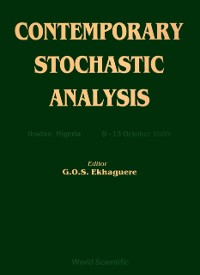