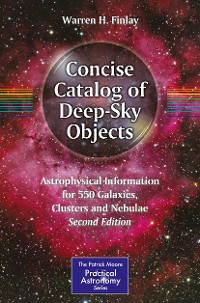 This book is for the amateur astronomer who wants to know about the astrophysical nature of deep sky objects. The information is presented in a concise format and is equally valuable when used as background reading or, alternatively, at the telescope eyepiece.

The past decades have seen an unprecedented increase in professional astronomers' understanding of astronomical objects. However, generally this information is contained in journal publications that most amateur astronomers either do not have access to or would find difficult to read. In this book, basic data on each object (e.g., magnitude, location, distance, age if known) is presented in a way that allows the reader to quickly access the information. This is followed by some remarks that capture the most fascinating astrophysical facts.

Although there are thousands of deep sky objects observed by astronomers, only a small number of these are commonly observed by a wide audience. Thus, coverage here is limited to approximately 500 of the most commonly observed objects in the Northern Hemisphere and – an enhancement for the Second Edition – approximately 50 of those in the Southern Hemisphere. These are visible from the southern limits of the United States as well as from the southern continents. Another new feature of the Second Edition is the addition of amateur photographic images of all the Messier objects. 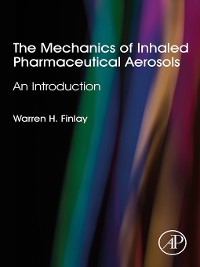 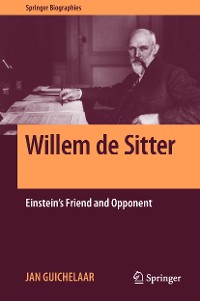 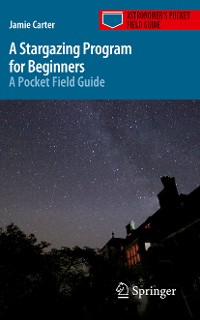 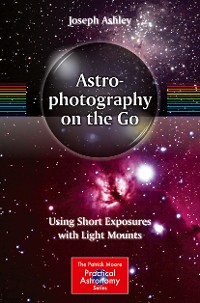 Astrophotography on the Go
Joseph Ashley
42,79 € 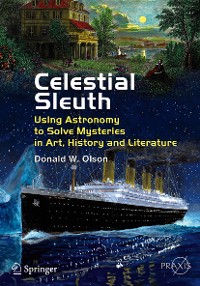 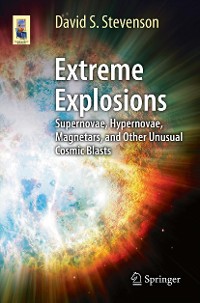 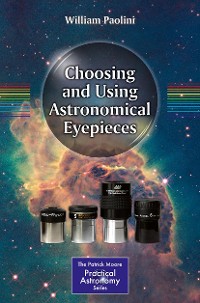 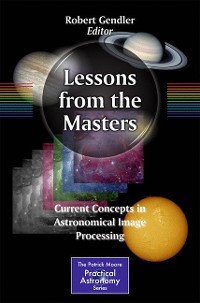 Lessons from the Masters
Robert Gendler
42,79 € 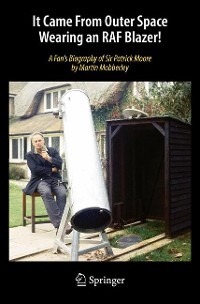 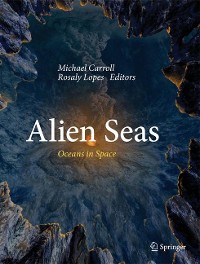 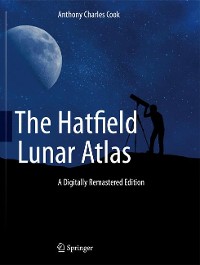 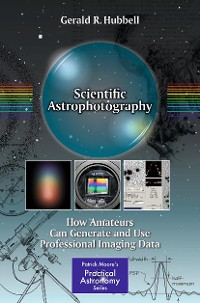 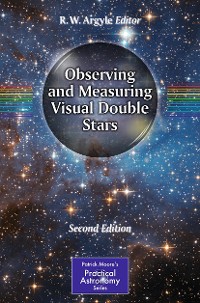 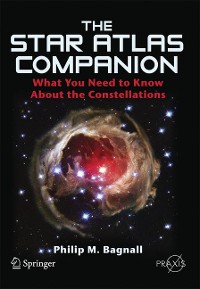 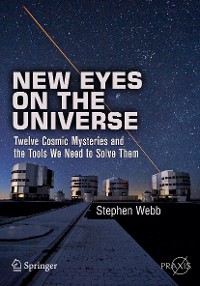 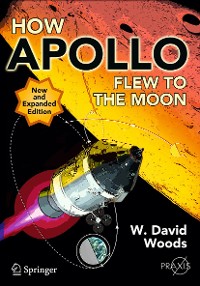 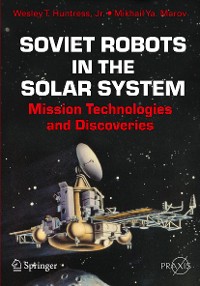 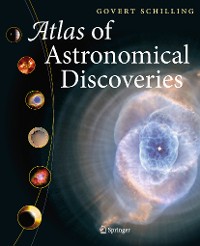 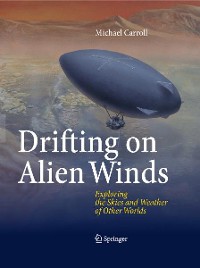 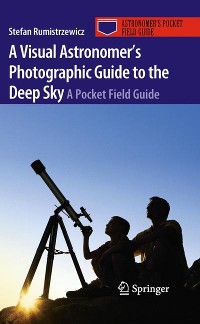 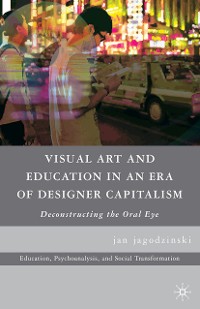 Visual Art and Education in an Era of Designer Capitalism
jan jagodzinski
42,79 € 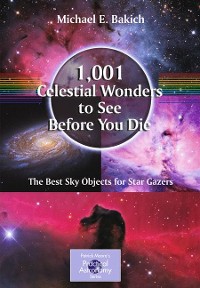 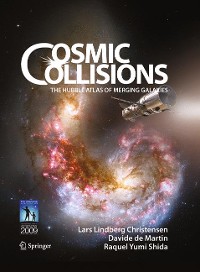 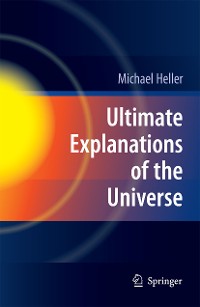 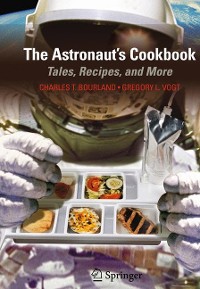 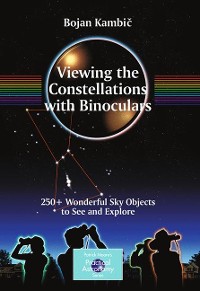