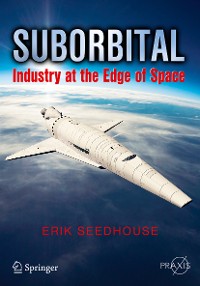 Industry at the Edge of Space

Anticipation is on the rise for the new crop of commercial suborbital spaceships that will serve the scientific and educational market. These reusable rocket-propelled vehicles are expected to offer quick, routine and affordable access to the edge of space along with the capability to carry research and educational crew members. Yet to be demonstrated is the hoped-for flight rates of suborbital vehicles.

Quick turnaround of these craft is central to realizing the profit-making potential of repeated sojourns to suborbital heights. As this book outlines, vehicle builders still face rigorous shake-out schedules, flight safety hurdles as well as extensive trial-runs of their respective craft before suborbital space jaunts become commonplace. The book examines some of these ‘cash and carry’ suborbital craft under development by such groups as Blue Origin, Masten Space Systems, Virgin Galactic and XCOR Aerospace and describes the hurdles the space industry is quickly overcoming en-route to the industry developing into a profitable economic entity. 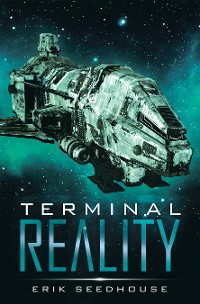 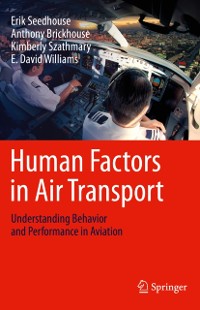 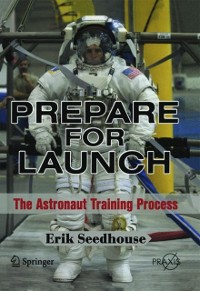 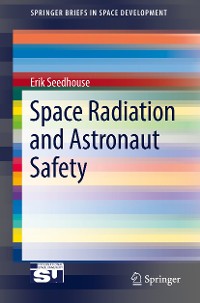 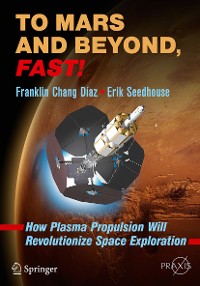 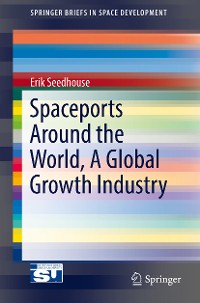 Spaceports Around the World, A Global Growth Industry
Erik Seedhouse
58,84 € 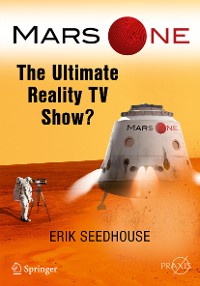 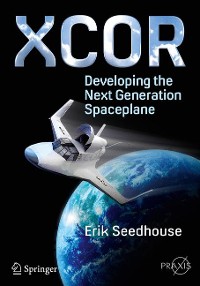 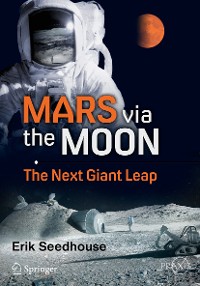 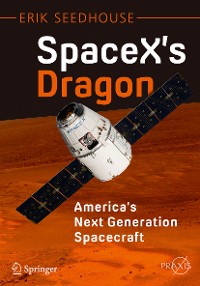 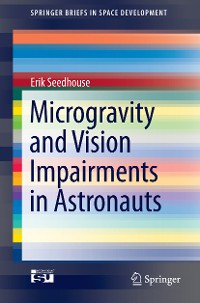 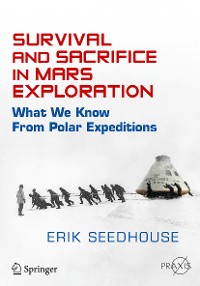 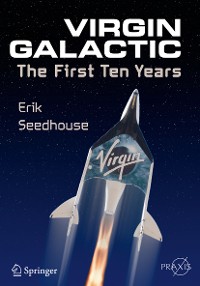 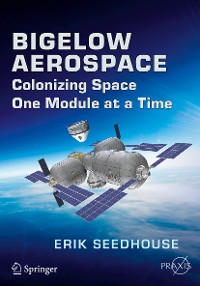 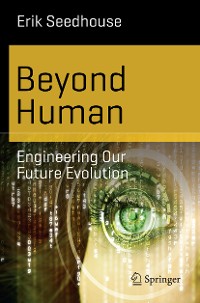 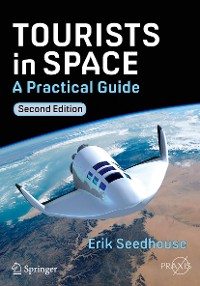 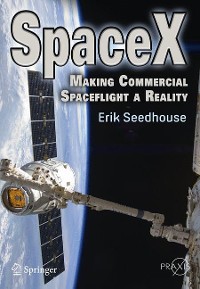 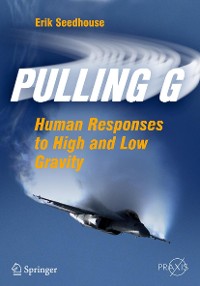 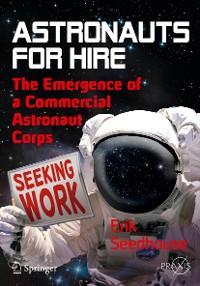 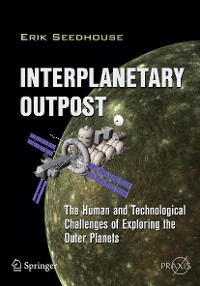 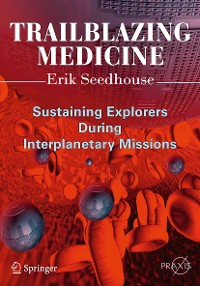 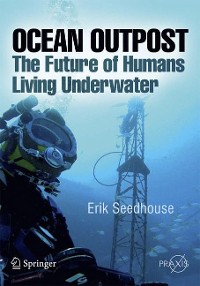 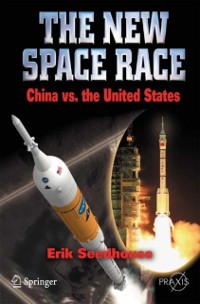 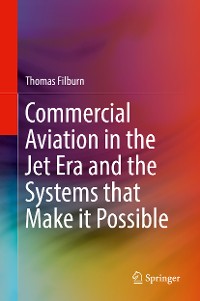 Commercial Aviation in the Jet Era and the Systems that Make it Possible
Thomas Filburn
35,30 € 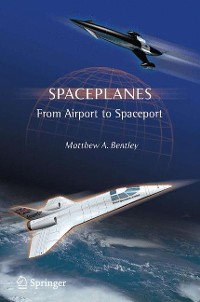 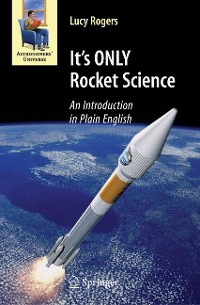