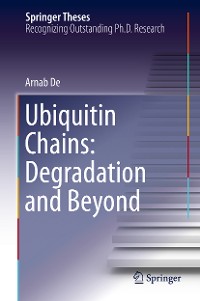 Ubiquitin Chains: Degradation and Beyond

Dr. Arnab De received his PhD from the Department of Microbiology & Immunology at Columbia University. During his PhD, he developed transgenic mice to study the mechanism of action of a critical tumor-suppressor called A20. He is also well known for having developed peptide-based prodrugs as therapeutics for diabetes. His work has been reported by the media, and has resulted in multiple patents and publications in peer reviewed journals. He presented his findings at the American Peptide Symposium and was awarded the Young Investigator’s Award. He is the author of the book entitled Application of Peptide-Based Prodrug Chemistry in Drug Development, with a foreword written by Professor Jean Martinez (Former President, European Peptide Society) and published in the series SpringerBriefs in Pharmaceutical Science & Drug Development. His research interests lie at the intersection of chemistry and medicine.  Besides biomedical research, he is also generally interested in public health policy and general scientific outreach. 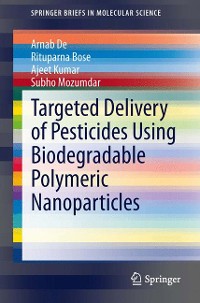 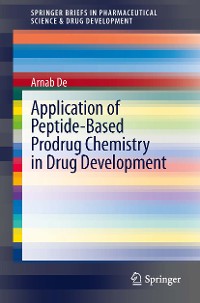 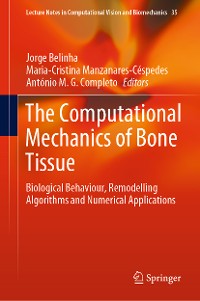 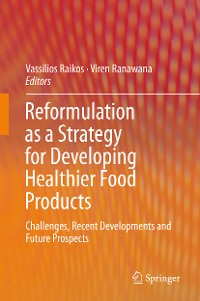 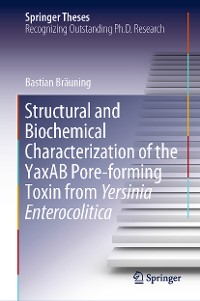 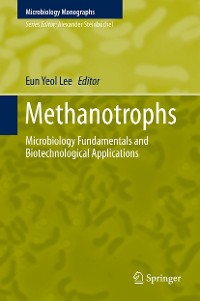 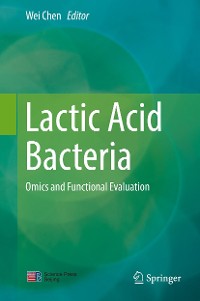 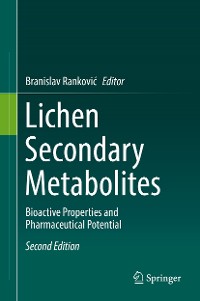 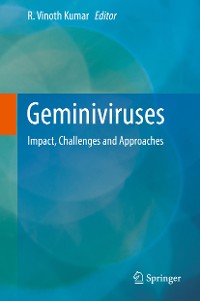 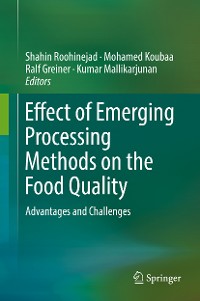 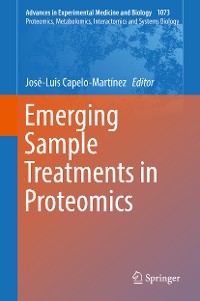 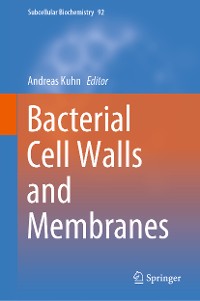 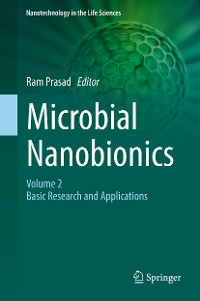 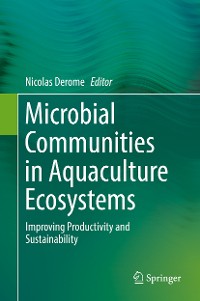 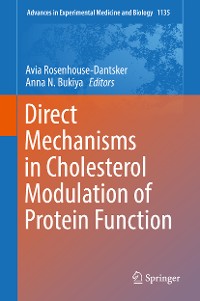 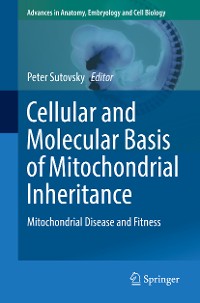 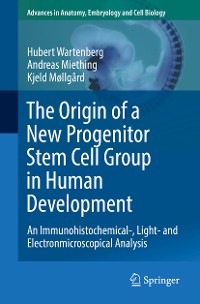 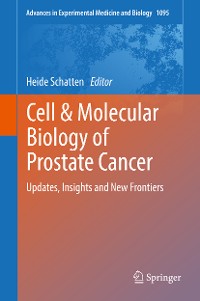 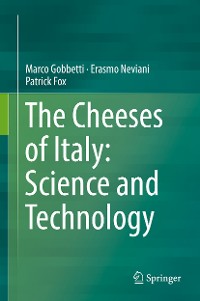 The Cheeses of Italy: Science and Technology
Erasmo Neviani
96,29 € 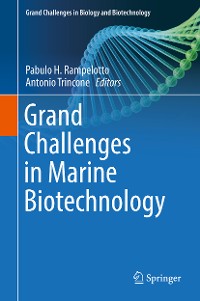 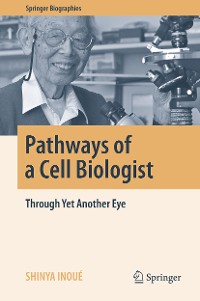 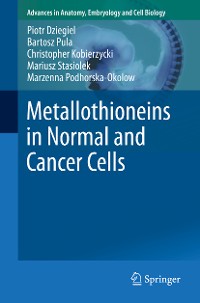 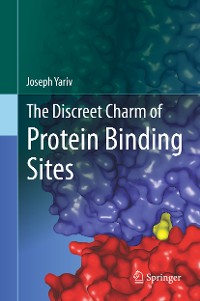 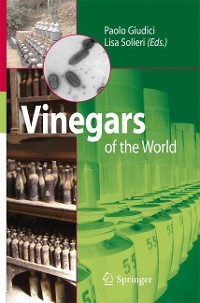 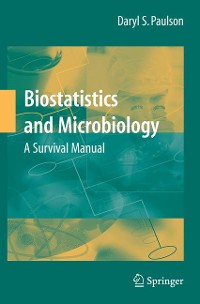 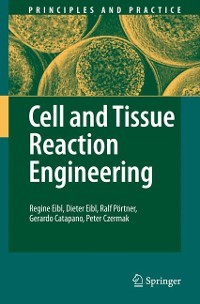