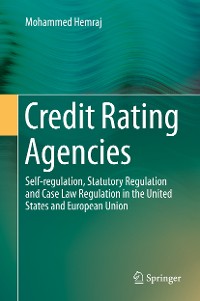 The book examines the role of credit rating agencies (CRAs) in the subprime mortgage crisis. The CRAs are blamed for awarding risky securities ‘3-A’ investment grade status and then failing to downgrade them quickly enough when circumstances changed, which led to investors suffering substantial losses. The causes identified by the regulators for the gatekeeper failure were conflicts of interest (as the issuers of these securities pay for the ratings); lack of competition (as the Big Three CRAs have dominated the market share); and lack of regulation for CRAs. The book examines how the regulators, both in the US and EU, have sought to address these problems by introducing soft law self-regulation in accordance with the International Organisation of Securities Commissions Code and hard law statutory regulation, such as that found in the “Reform Act” and “Dodd-Frank Act” in the US and similar provisions in the EU.

The highly topical book examines these provisions in detail by using a doctrinal black-letter law method to assess the success of the regulators in redressing the problems identified. It also examines the US case law regulation relating to the legal liability of CRAs. The book examines whether the regulations introduced have had a deterrent effect on the actions of CRAs, whether investors are compensated for their losses, and how the regulators have dealt with the issues of conflicts of interest and an anti-competitive environment. Should liability be introduced for CRAs through changes in the law so as to compel them to issue reliable ratings and solve the current problems?

The book seeks to simplify the complex issues involved and is backed by concrete evidence; as such, it will appeal to both the well-informed and the lay general public who are interested in learning more about the role of CRAs in the sub-prime mortgage crisis and regulators’ attempts to remedy the situation. Novice readers can familiarise themselves with the legal and financial terminology used by referring to the glossary at the end of the book. 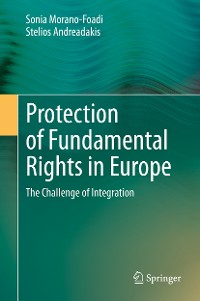 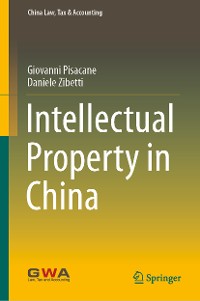 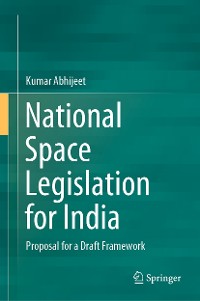 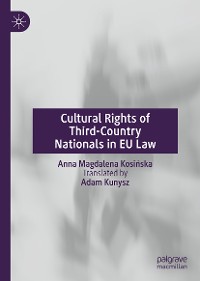 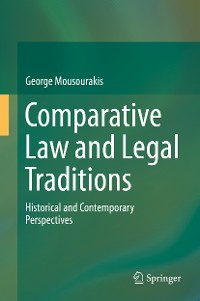 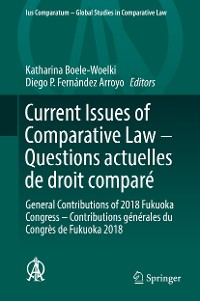 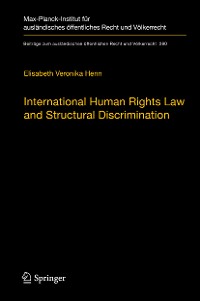 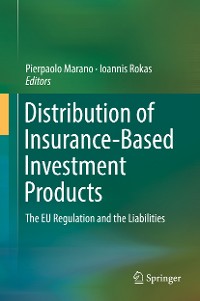 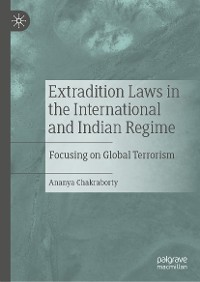 Extradition Laws in the International and Indian Regime
Ananya Chakraborty
96,29 € 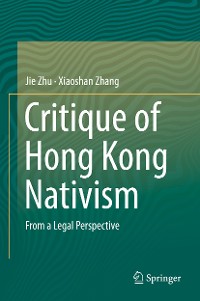 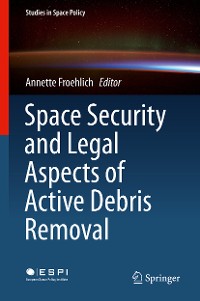 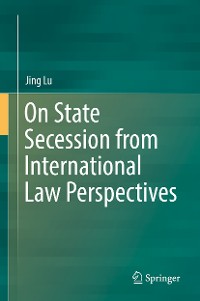 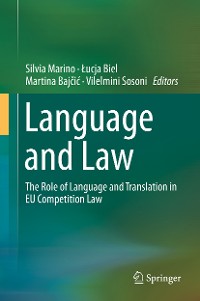 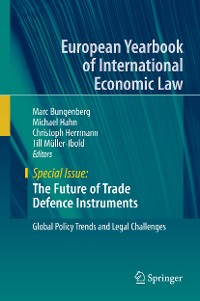 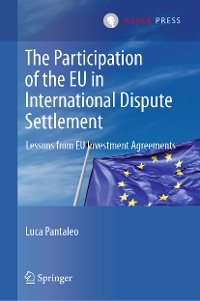 The Participation of the EU in International Dispute Settlement
Luca Pantaleo
96,29 € 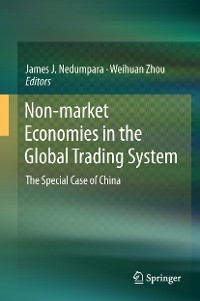 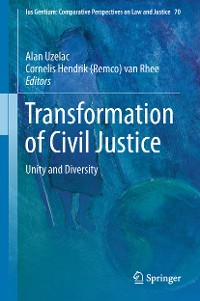 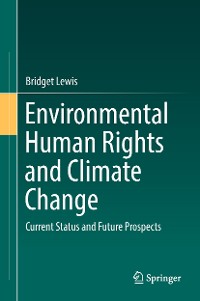 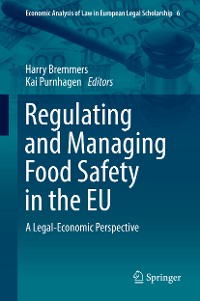 Regulating and Managing Food Safety in the EU
Kai Purnhagen
96,29 € 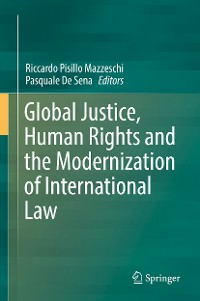 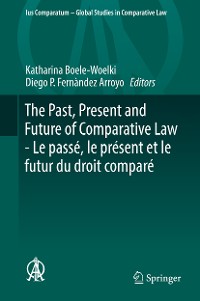 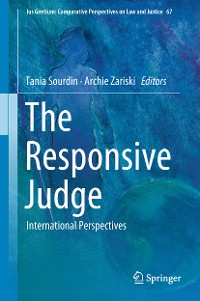 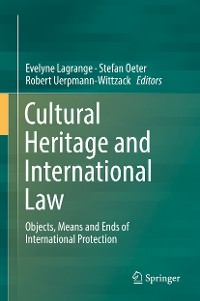 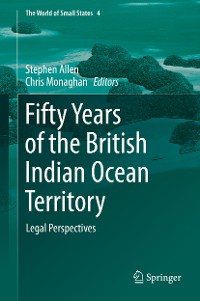 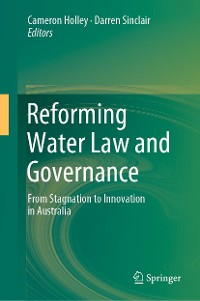