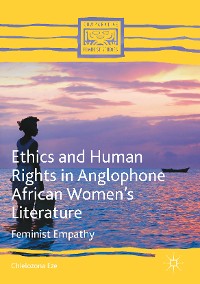 This book proposes feminist empathy as a model of interpretation in the works of contemporary Anglophone African women writers. The African woman’s body is often portrayed as having been disabled by the patriarchal and sexist structures of society. Returning to their bodies as a point of reference, rather than the postcolonial ideology of empire, contemporary
African women writers demand fairness and equality. By showing how this literature deploys imaginative shifts in perspective with women experiencing unfairness, injustice, or oppression because of their gender, Chielozona Eze argues that by considering feminist empathy, discussions open up about how this literature directly addresses the systems that put them in disadvantaged positions. This book, therefore, engages a new ethical and human rights awareness in African literary and cultural discourses, highlighting the openness to reality that is compatible with African multi-ethnic, multi-racial, and increasingly cosmopolitan communities. 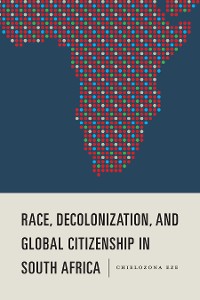 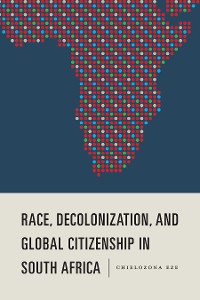 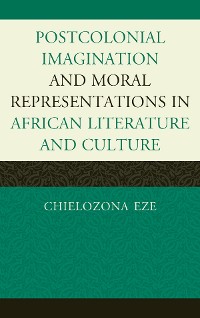 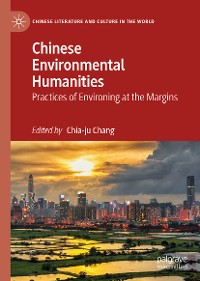 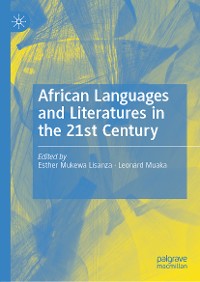 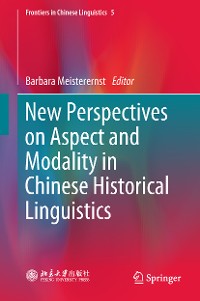 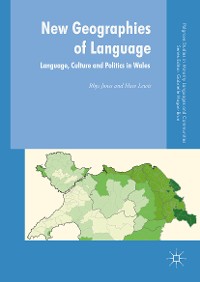 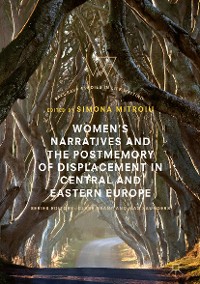 Women’s Narratives and the Postmemory of Displacement in Central and Eastern Europe
Simona Mitroiu
96,29 € 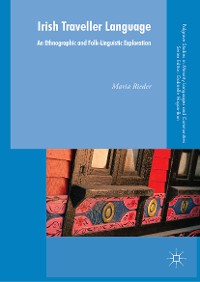 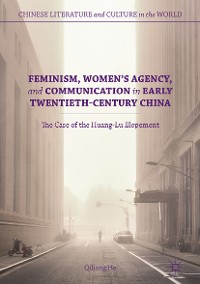 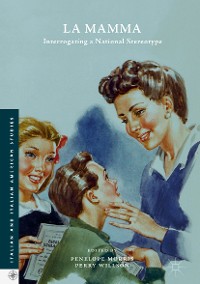 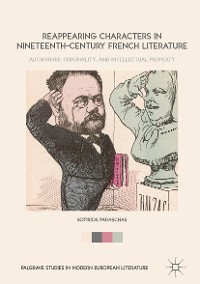 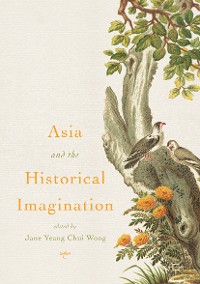 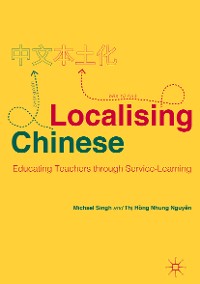 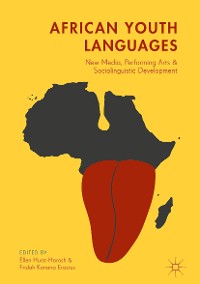 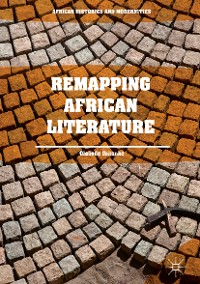 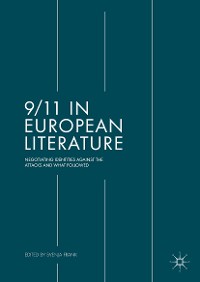 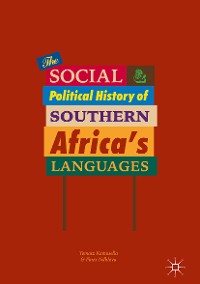 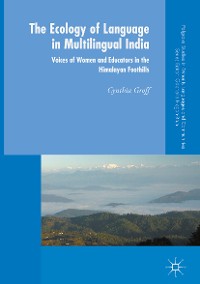 The Ecology of Language in Multilingual India
Cynthia Groff
96,29 € 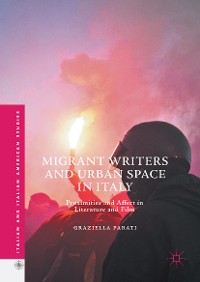 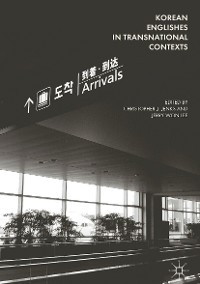 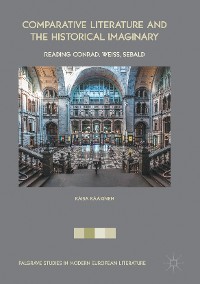 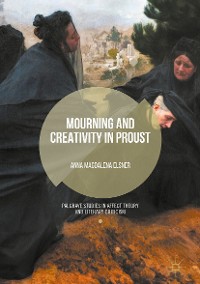 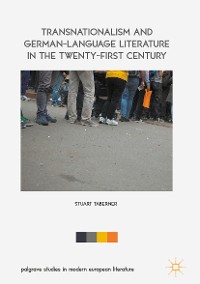 Transnationalism and German-Language Literature in the Twenty-First Century
Stuart Taberner
96,29 € 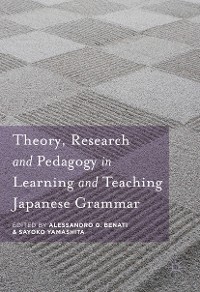 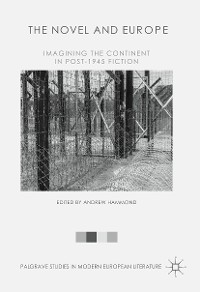 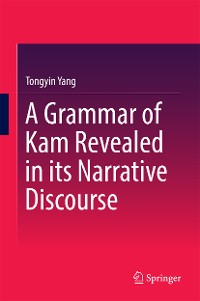 A Grammar of Kam Revealed in Its Narrative Discourse
Tongyin Yang
96,29 € 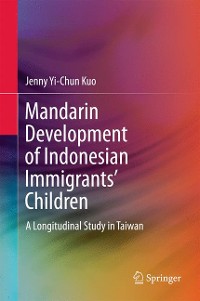