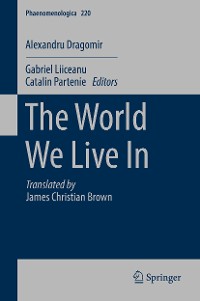 The World We Live In

This book contains twelve engaging philosophical lectures given by Alexandru Dragomir, most of them given during Romania’s Communist regime. The lectures deal with a diverse range of topics, such as the function of the question, self-deception, banalities with a metaphysical dimension, and how the world we live in has been shaped by the intellect. Among the thinkers discussed in these lectures are Anaxagoras, Socrates, Plato, Aristotle, Descartes, and Nietzsche.

Alexandru Dragomir was a Romanian philosopher born in 1916. After studying law and philosophy at the University of Bucharest (1933–1939), he left Romania to study for a doctorate in philosophy in Freiburg, Germany, under Martin Heidegger. He stayed in Freiburg for two years (1941–1943), but before defending his dissertation he was called back to Romania for military service and sent to the front. After 1948, historical circumstances forced him to become a clandestine philosopher: he was known only within a very limited circle. He died in 2002 without ever publishing anything. It was only after his death that Dragomir's notebooks came to light. His work has been published posthumously in five volumes by Humanitas, Bucharest; the present volume is the first to appear in English translation. In 2009, the Alexandru Dragomir Institute for Philosophy was founded in Bucharest as an independent research institute under the auspices of the Romanian Society for Phenomenology. 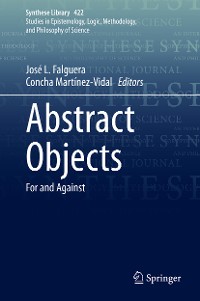 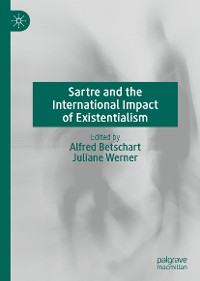 Sartre and the International Impact of Existentialism
Juliane Werner
96,29 € 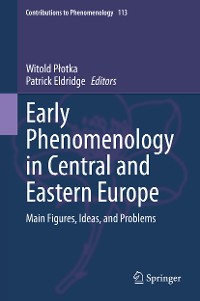 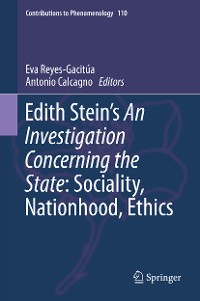 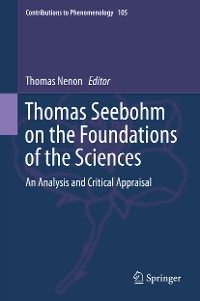 Thomas Seebohm on the Foundations of the Sciences
Thomas Nenon
96,29 € 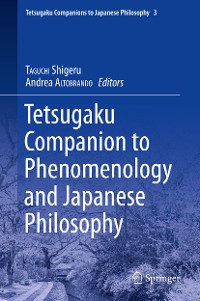 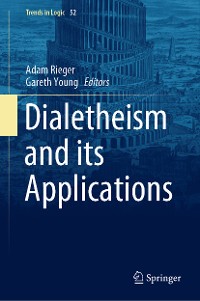 Dialetheism and its Applications
Gareth Young
96,29 € 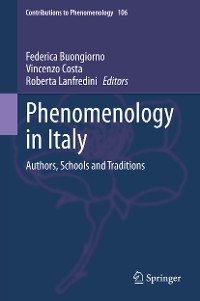 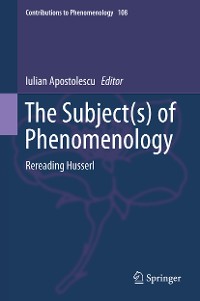 The Subject(s) of Phenomenology
Iulian Apostolescu
96,29 € 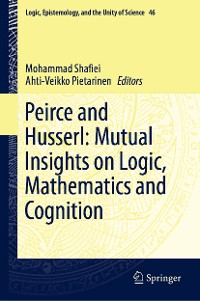 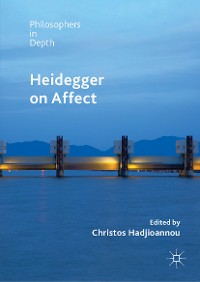 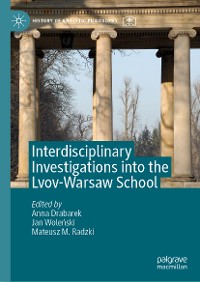 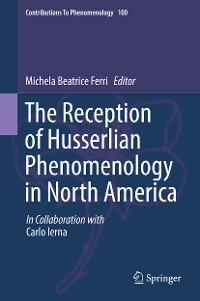 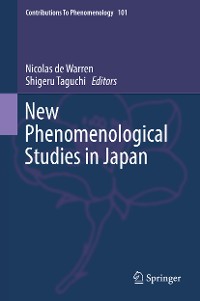 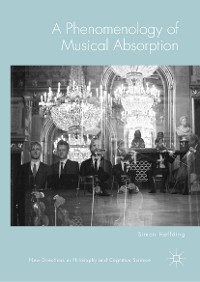 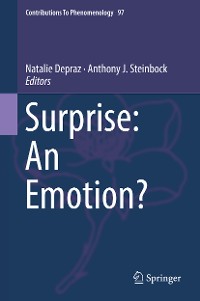 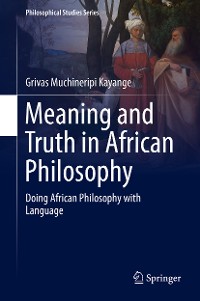 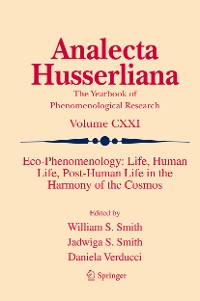 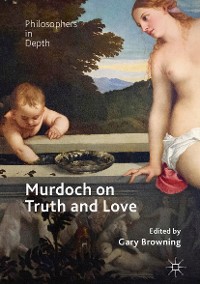 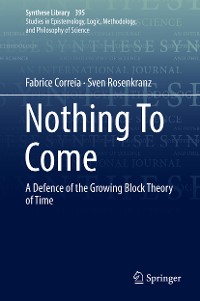 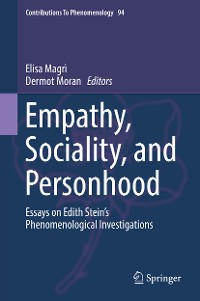 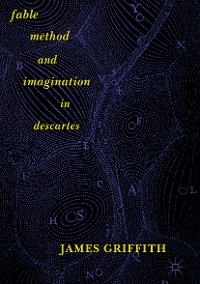 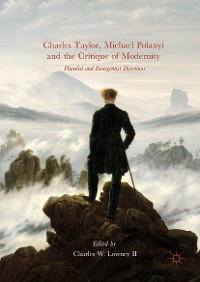 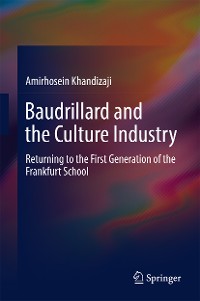 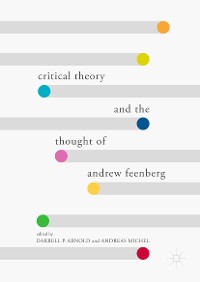 Critical Theory and the Thought of Andrew Feenberg
Andreas Michel
96,29 €