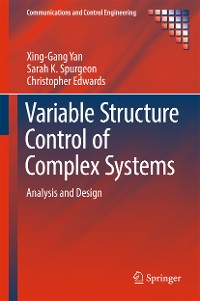 This book systematizes recent research work on variable-structure control. It is self-contained, presenting necessary mathematical preliminaries so that the theoretical developments can be easily understood by a broad readership.

The text begins with an introduction to the fundamental ideas of variable-structure control pertinent to their application in complex nonlinear systems. In the core of the book, the authors lay out an approach, suitable for a large class of systems, that deals with system uncertainties with nonlinear bounds. Its treatment of complex systems in which limited measurement information is available makes the results developed convenient to implement. Various case-study applications are described, from aerospace, through power systems to river pollution control with supporting simulations to aid the transition from mathematical theory to engineering practicalities.

The book addresses systems with nonlinearities, time delays and interconnections and considers issues such as stabilization, observer design, and fault detection and isolation. It makes extensive use of numerical and practical examples to render its ideas more readily absorbed.

Variable-Structure Control of Complex Systems will be of interest to academic researchers studying control theory and its application in nonlinear, time-delayed an modular large-scale systems; the robustness of its approach will also be attractive to control engineers working in industries associate with aerospace, electrical and mechanical engineering.
Weitere Titel von diesem Autor
Weitere Titel zum gleichen Preis 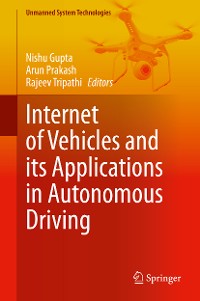 Internet of Vehicles and its Applications in Autonomous Driving
Rajeev Tripathi
149,79 € 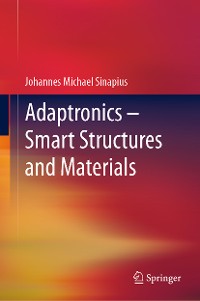 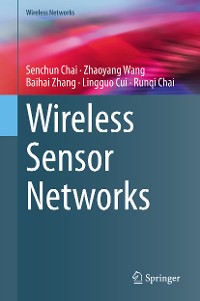 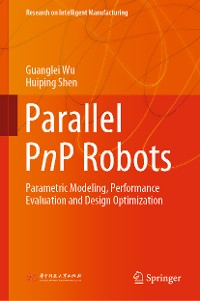 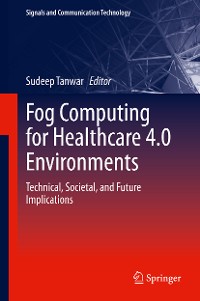 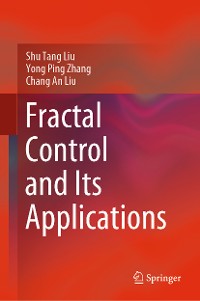 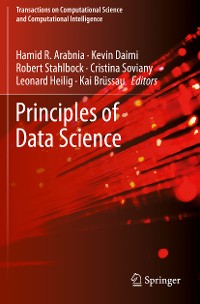 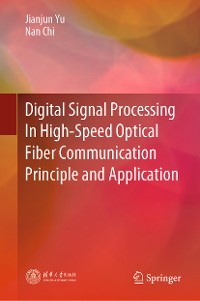 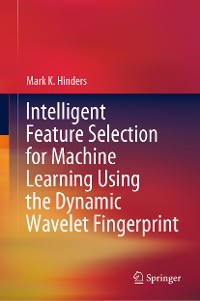 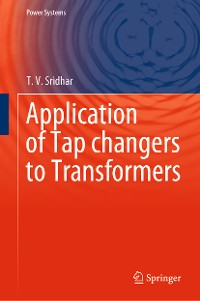 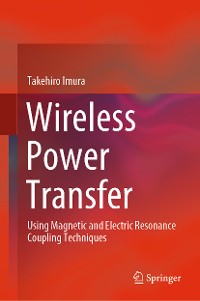 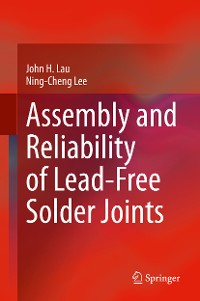 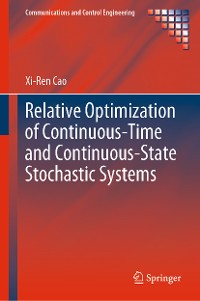 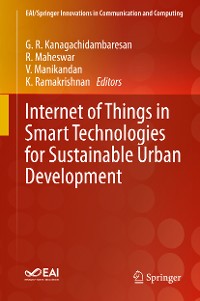 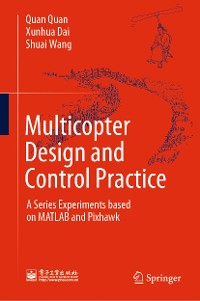 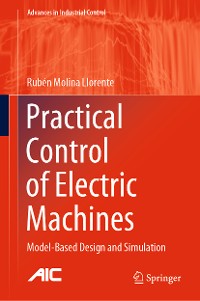 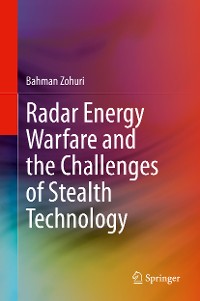 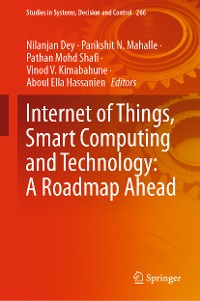 Internet of Things, Smart Computing and Technology: A Roadmap Ahead
Pathan Mohd Shafi
149,79 € 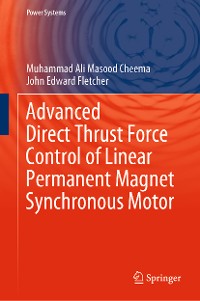 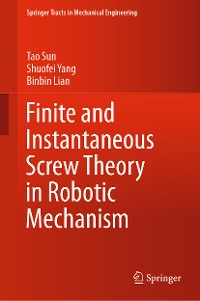 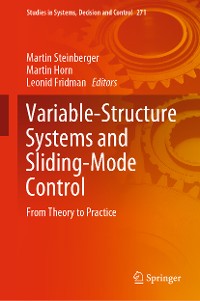 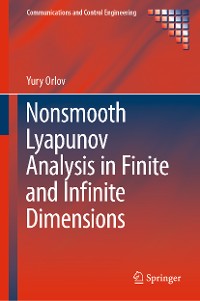 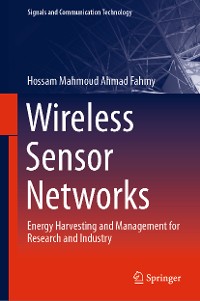 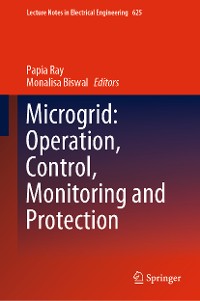 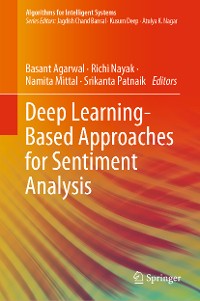