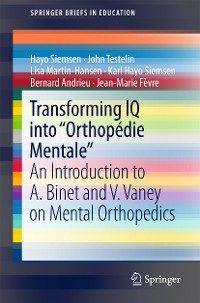 An Introduction to A. Binet and V. Vaney on Mental Orthopedics

This volume discusses Alfred Binet’s works on pedagogy based on his “Orthopédie Mentale”. Binet had empirically found that his idea of a test of general intelligence could be replaced by a test on “problem areas”. These problem areas were then to be specifically addressed and improved within a relatively short time. As a result, students dramatically improved in their IQ test results. Binet died before he could publish the results. Fortunately, the rector of the school, Victor Vaney, published the results of Binet’s experiments in his school. This volume provides the first English translation of Vaney's publication as well as an introduction to Binet's mostly forgotten late work. 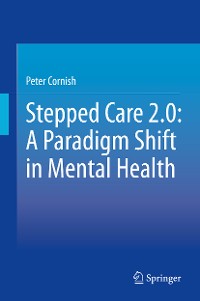 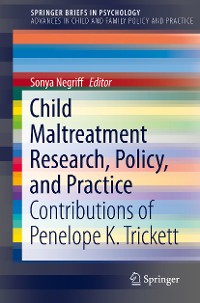 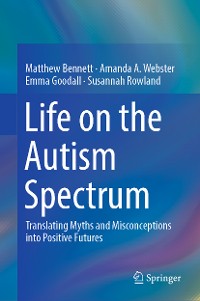 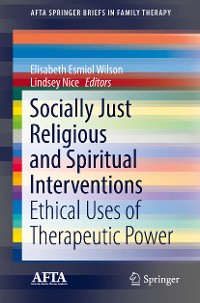 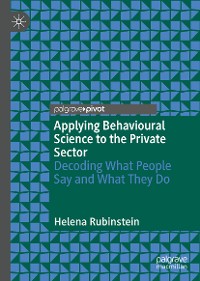 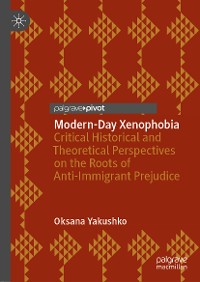 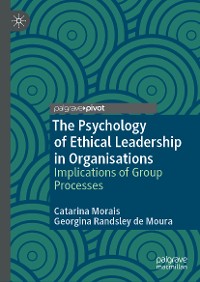 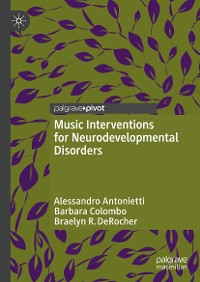 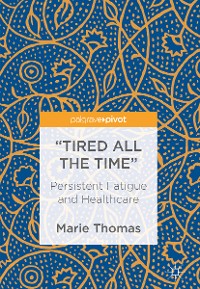 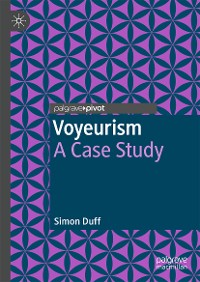 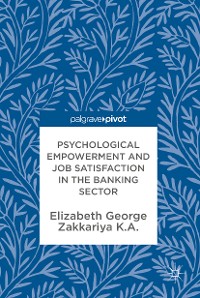 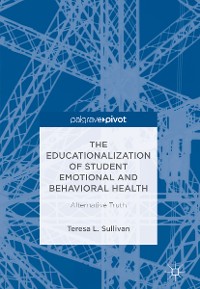 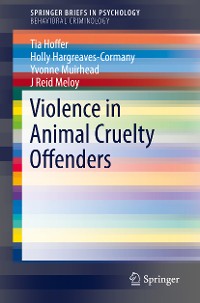 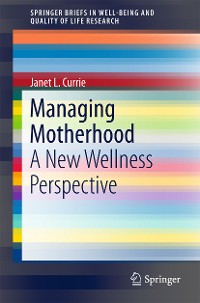 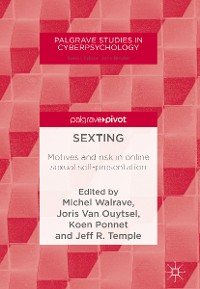 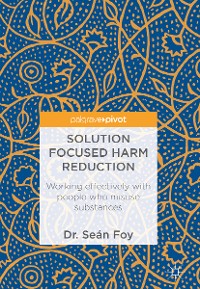 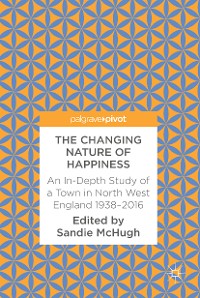 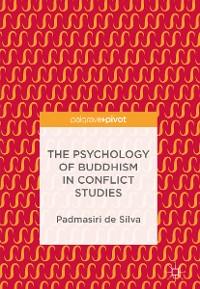 The Psychology of Buddhism in Conflict Studies
Padmasiri de Silva
58,84 € 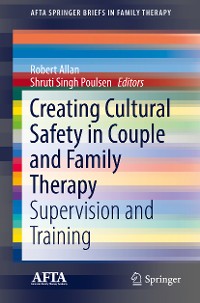 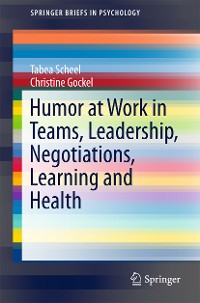 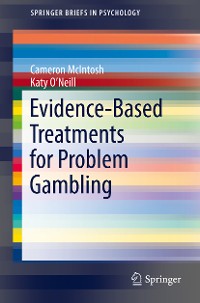 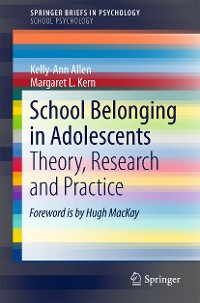 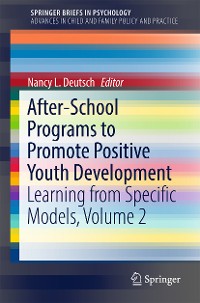 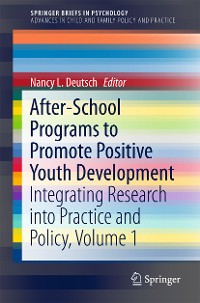 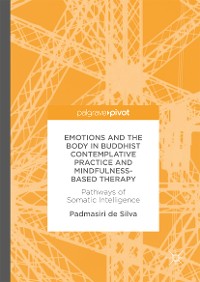