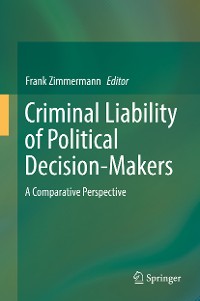 This book is dedicated to a fundamental conflict in modern states: those persons holding public office are no more than ordinary citizens. Therefore, their activities must – as a matter of principle – be subject to full judicial control. But at the same time, democratically legitimated politicians need some discretion in their decision-making.

Allegations of politicians committing criminal offences in office quickly attract a great deal of media attention. Even politicians themselves frequently use such allegations to discredit their political opponents. However, to date this topic has not been fully addressed on an academic level. This book is a first step in this direction.

The individual contributions cover topics such as:
Leading experts examine these and other issues from a comparative perspective. 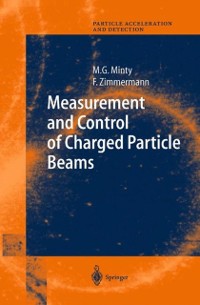 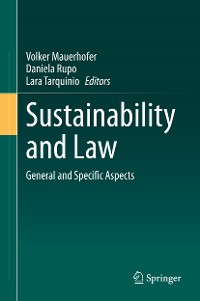 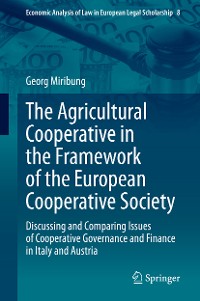 The Agricultural Cooperative in the Framework of the European Cooperative Society
Georg Miribung
139,09 € 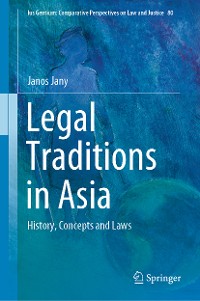 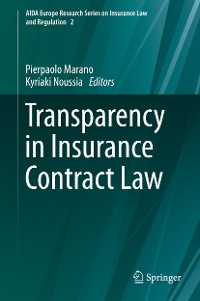 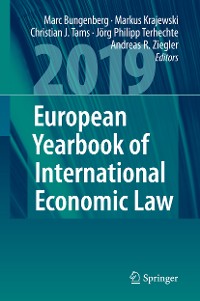 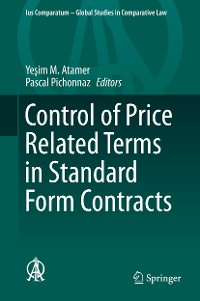 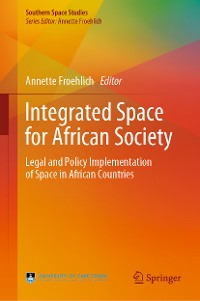 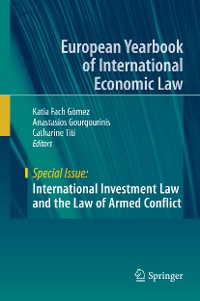 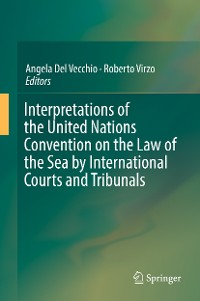 Interpretations of the United Nations Convention on the Law of the Sea by International Courts and Tribunals
Angela Del Vecchio
139,09 € 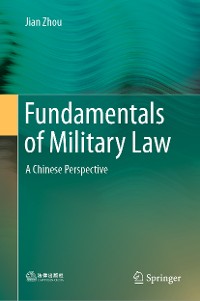 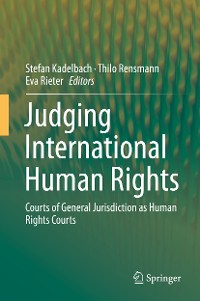 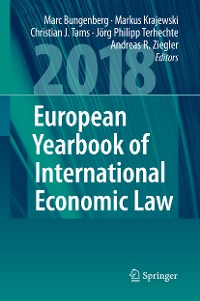 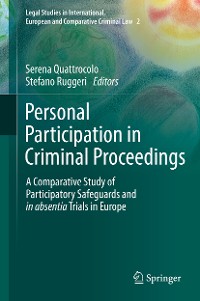 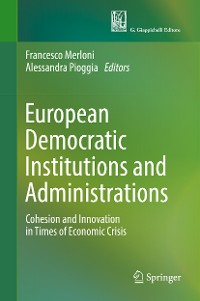 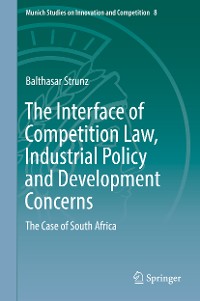 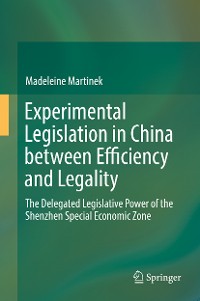 Experimental Legislation in China between Efficiency and Legality
Madeleine Martinek
139,09 € 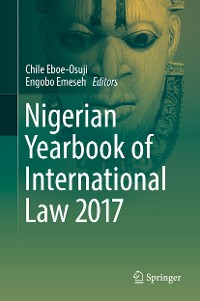 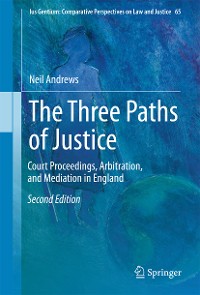 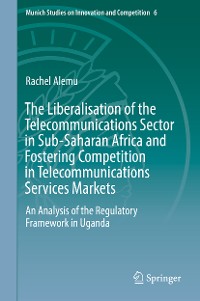 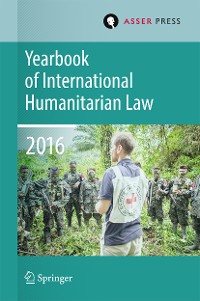 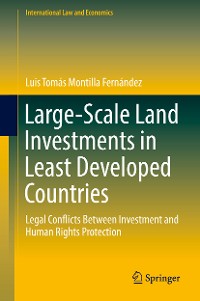 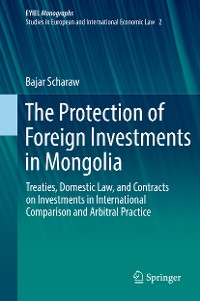 The Protection of Foreign Investments in Mongolia
Bajar Scharaw
139,09 € 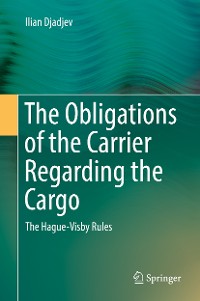 The Obligations of the Carrier Regarding the Cargo
Ilian Djadjev
139,09 € 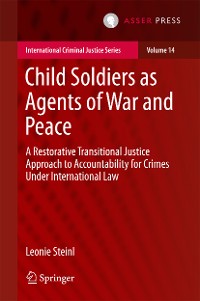 Child Soldiers as Agents of War and Peace
Leonie Steinl
139,09 € 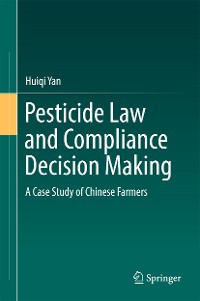