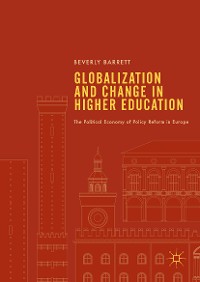 Globalization and Change in Higher Education

This book sets out political economy explanations for higher education policy reform in Europe in the initial decades of the 21st century. With a sustained focus on the national level of policy implementation, institutional change is considered in relationship to broader trends in economic development and globalization. Since the concept of a “Europe of Knowledge” was presented by the European Commission in 1997, the pursuit of global competitiveness sets the context for the international initiative of the Bologna Process that has created the European Higher Education Area (EHEA). Growing from 29 to 48 participating countries, there are three core explanations for change in the policy process: globalization (economic), intergovernmentalism (political), and Europeanization (social). As part of multi-method research analysis, this book presents qualitative case studies on Portugal and Spain to consider points of comparison, including national governance history and modernization of higher education institutions. The structure of government in these countries affects the policy reforms. Ultimately, the Bologna Process serves as a model for integration of higher education reform in other world regions. This book is essential reading for students, researchers, and policy makers in the fields of education, economics, and public policy. 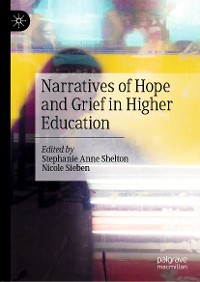 Narratives of Hope and Grief in Higher Education
Nicole Sieben
85,59 € 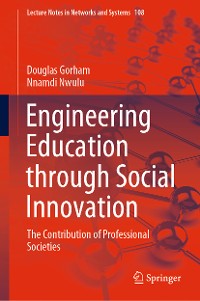 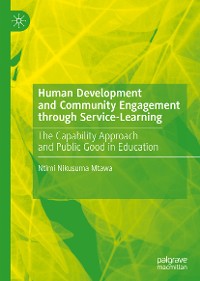 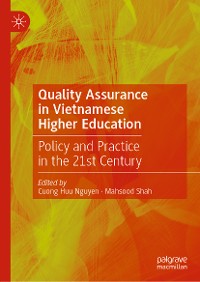 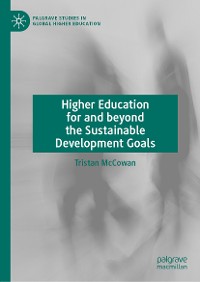 Higher Education for and beyond the Sustainable Development Goals
Tristan McCowan
85,59 € 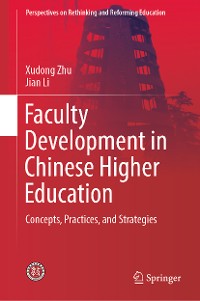 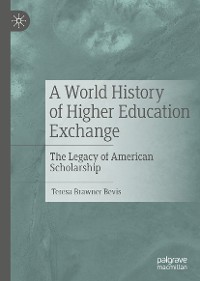 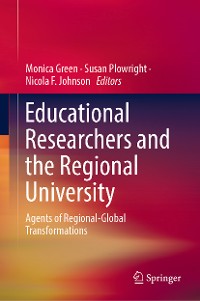 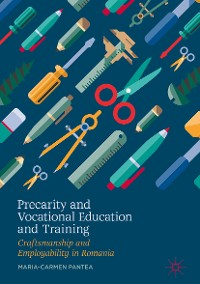 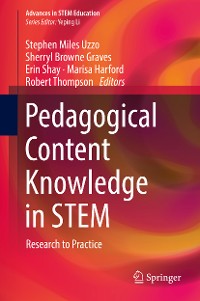 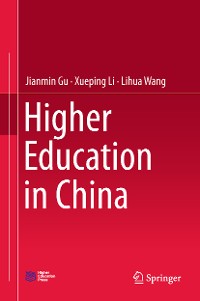 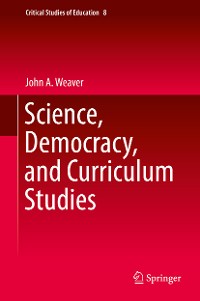 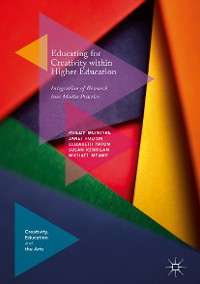 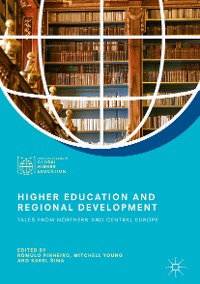 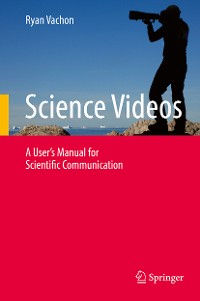 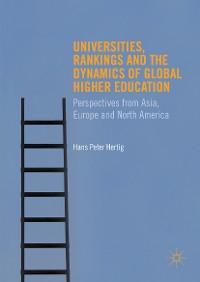 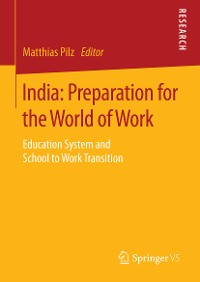 India: Preparation for the World of Work
Matthias Pilz
85,59 € 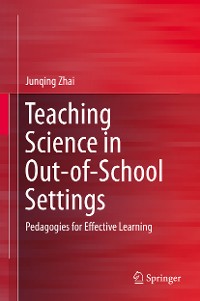 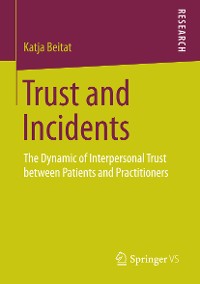 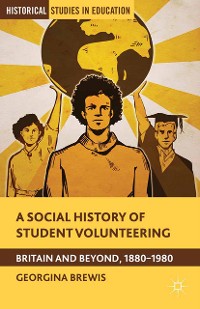 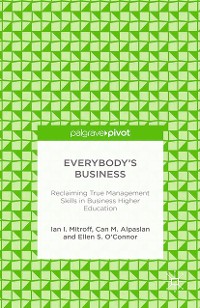 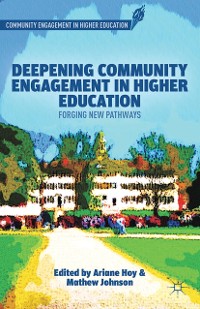 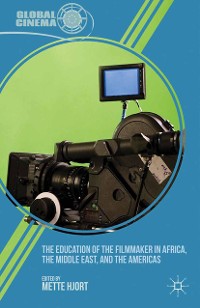 The Education of the Filmmaker in Africa, the Middle East, and the Americas
M. Hjort
85,59 € 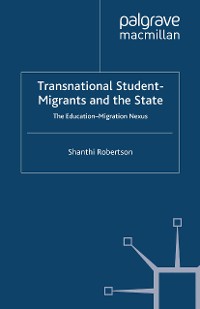 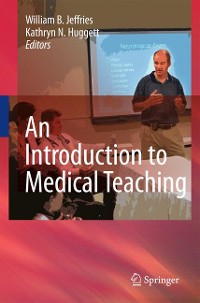