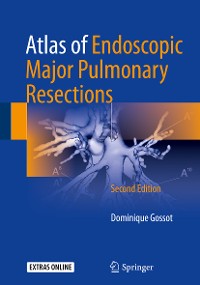 The first version of this atlas was released as video-assisted major pulmonary resections were just emerging as a valid alternative to conventional techniques.  In this second edition, many different techniques have been described, depending on the use or non-use of an accessory mini-thoracotomy and on the use or non-use of endoscopic instrumentation and video display. One of these techniques is the totally endoscopic approach, in which only endoscopic instruments and monitor control are used. This is the technique that will be described in this atlas. The purpose of this atlas is to describe each endoscopic pulmonary lobectomy and segmentectomy step by step, relying on brief technical notes and high-quality still pictures which are orientated and labeled to make them as comprehensible as possible. Each chapter is introduced by an anatomical background which is illustrated by three-dimensional reconstructions. Technical «tricks» and specific dangers are mentioned by pictograms.
The technical descriptions of this atlas are based on the author’s technique, which can be different from other video-assisted approaches. Our intent is that surgeons embarking in video-assisted major pulmonary resections-whatever the approach they use-can find helpful hints and take their bearings in this totally new vision of pulmonary and mediastinal anatomy.
Compared to the previous version, all chapters have been rewritten, taking into account the progresses of the technique and the technology and some new chapters have been added. Most steps of the procedures are now illustrated, not only with pictures, but also with a video clip.
Weitere Titel von diesem Autor 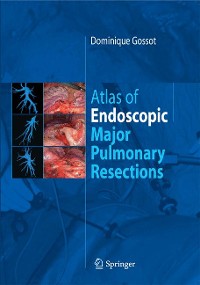 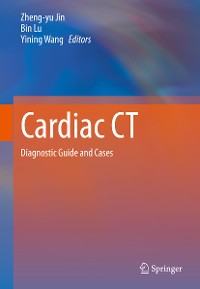 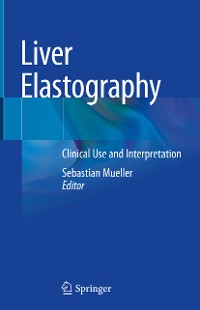 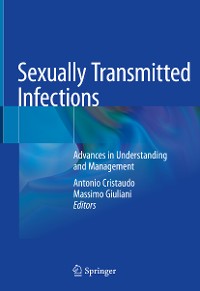 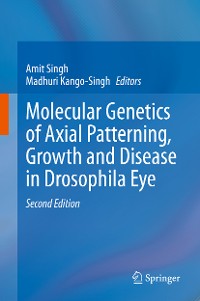 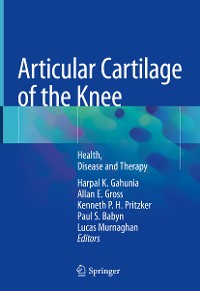 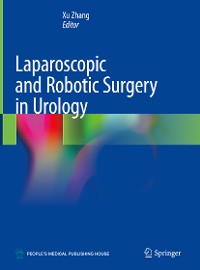 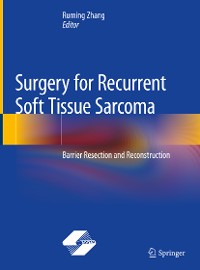 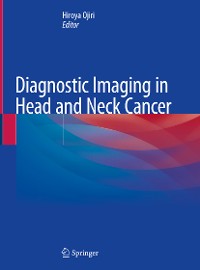 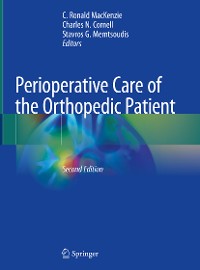 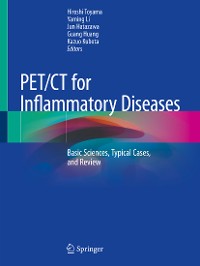 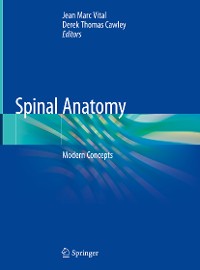 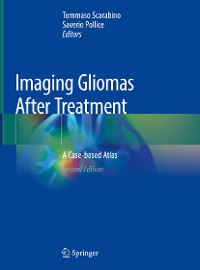 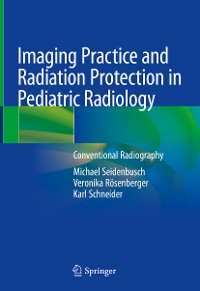 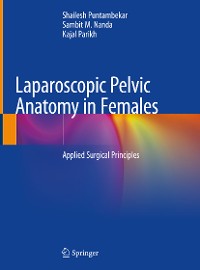 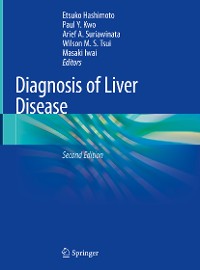 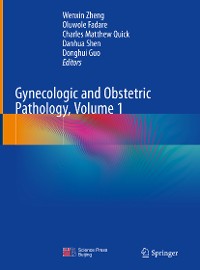 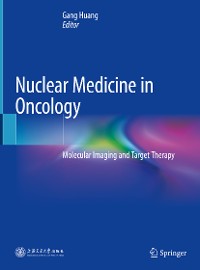 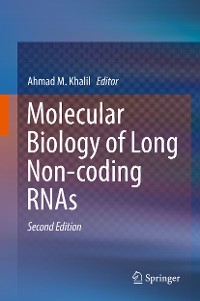 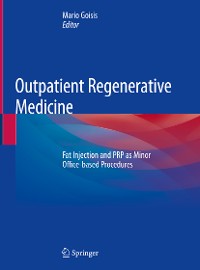 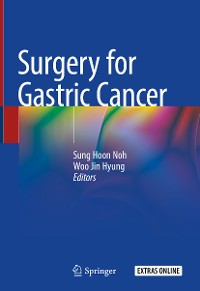 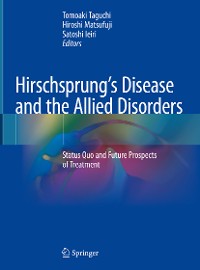 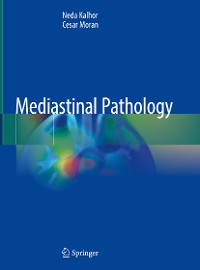 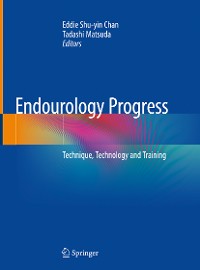 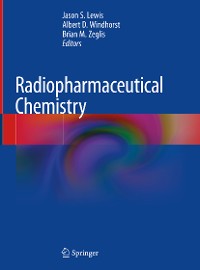 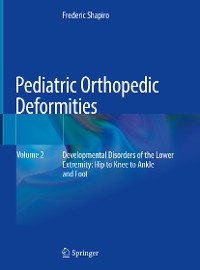