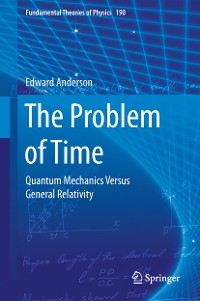 The Problem of Time

This book is a treatise on time and on background independence in physics. It first considers how time is conceived of in each accepted paradigm of physics: Newtonian, special relativity, quantum mechanics (QM) and general relativity (GR).  Substantial differences are moreover uncovered between what is meant by time in QM and in GR. These differences jointly source the Problem of Time: Nine interlinked facets which arise upon attempting concurrent treatment of the QM and GR paradigms, as is required in particular for a background independent theory of quantum gravity.  A sizeable proportion of current quantum gravity programs - e.g. geometrodynamical and loop quantum gravity approaches to quantum GR, quantum cosmology, supergravity and M-theory - are background independent in this sense. This book's foundational topic is thus furthermore of practical relevance in the ongoing development of quantum gravity programs. 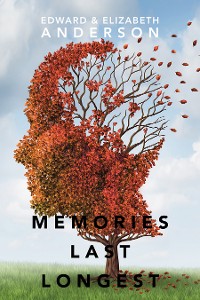 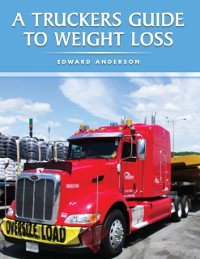 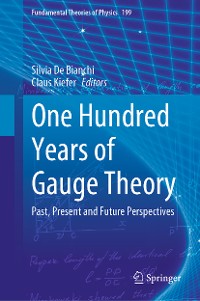 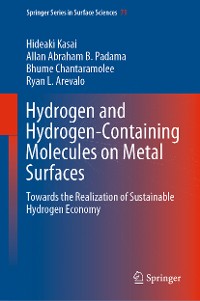 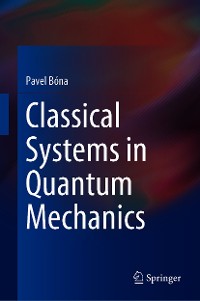 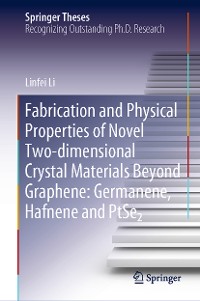 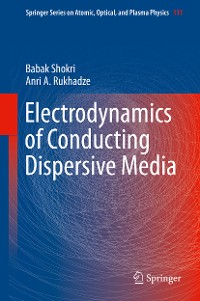 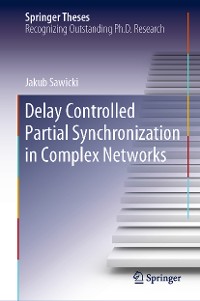 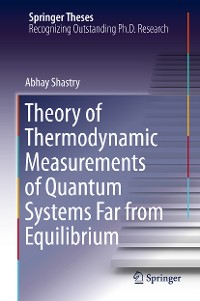 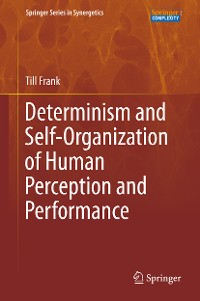 Determinism and Self-Organization of Human Perception and Performance
Till Frank
96,29 € 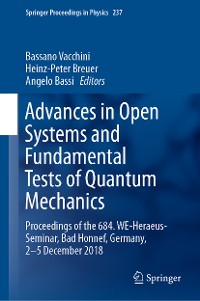 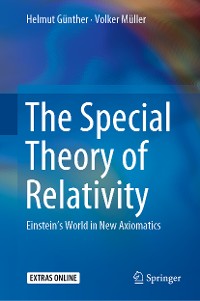 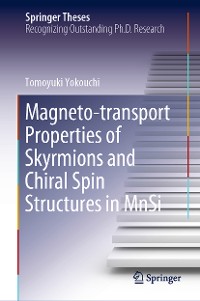 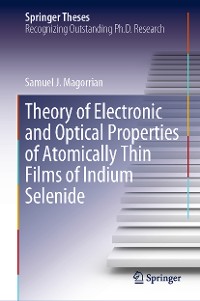 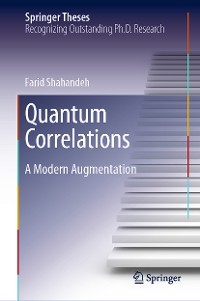 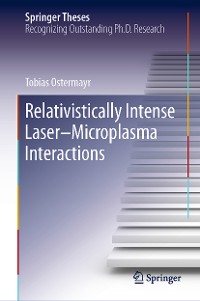 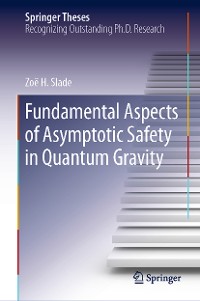 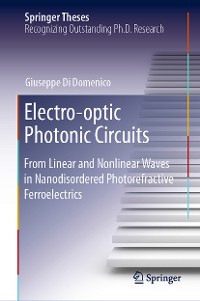 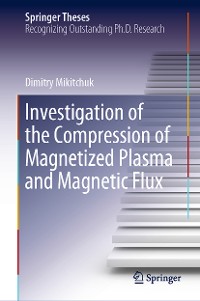 Investigation of the Compression of Magnetized Plasma and Magnetic Flux
Dimitry Mikitchuk
96,29 € 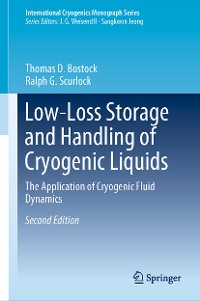 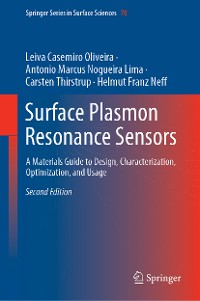 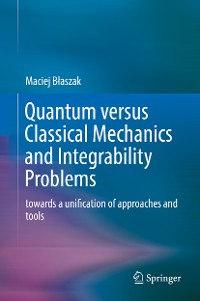 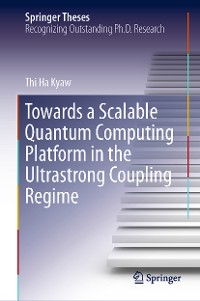 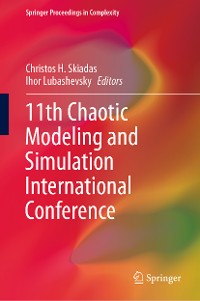 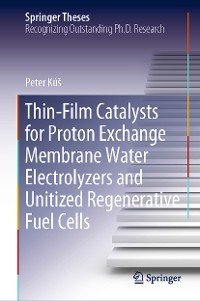 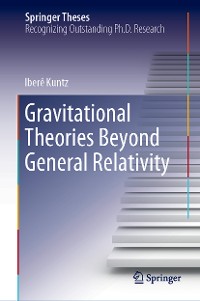 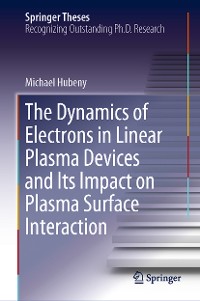 The Dynamics of Electrons in Linear Plasma Devices and Its Impact on Plasma Surface Interaction
Michael Hubeny
96,29 €