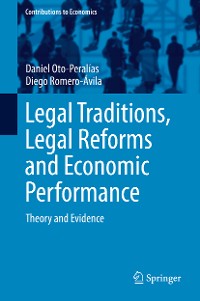 This book investigates whether legal reforms intended to create a market-friendly regulatory business environment have a positive impact on economic and financial outcomes. After conducting a critical review of the legal origins literature, the authors first analyze the evolution of legal rules and regulations during the last decade (2006-2014). For that purpose, the book uses legal/regulatory indicators from the World Bank's Doing Business Project (2015). The findings indicate that countries have actively reformed their legal systems during this period, particularly French civil law countries. A process of convergence in the evolution of legal rules and regulations is observed: countries starting in 2006 in a lower position have improved more than countries with better initial scores. Also, French civil law countries have reformed their legal systems to a larger extent than common law countries and, consequently, have improved more in the majority of the Doing Business indicators used. Second, the authors estimate fixed-effects panel regressions to analyze the relationship between changes in legal rules and regulations and changes in the real economy. The findings point to a lack of systematic effects of legal rules and regulations on economic and financial outcomes. This result stands in contrast to the widespread belief that reforms aiming to strengthen investor and creditor rights (and other market-friendly policies) systematically lead to better economic and financial outcomes. 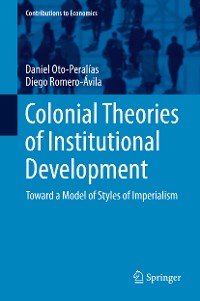 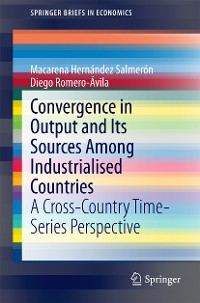 Convergence in Output and Its Sources Among Industrialised Countries
Diego Romero-Ávila
58,84 € 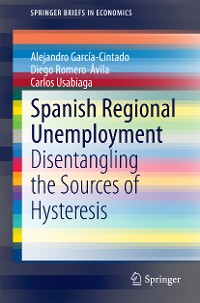 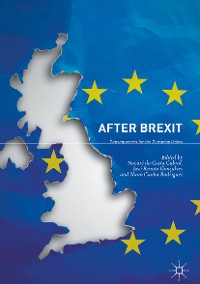 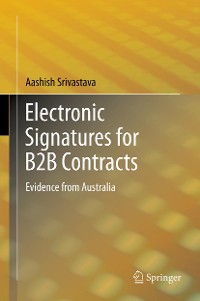 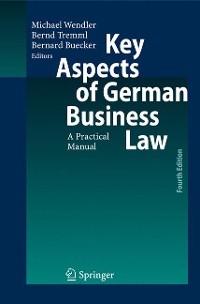