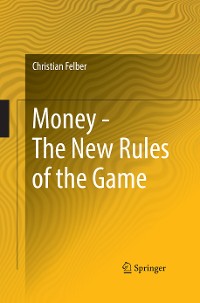 Money - The New Rules of the Game

This book advocates a holistic reform of the current monetary and financial system dealing with the issues of money creation, central banks, loans, stock markets, tax justice, pension security and the international monetary system - “Bretton Woods II”. Its innovative approach presents several alternatives for each cornerstone, in addition to introducing a participatory democratic process whereby sovereign citizens can themselves determine the rules governing the new financial and monetary system. With “democratic money conventions” in each municipality, where the elements of this new money system are discussed and decided on in a participatory manner, and a federal money covenant which then elaborates a template for a referendum about the future “money constitution”, a true “sovereign” could progressively convert money from a financial weapon into a democratic tool.

The envisaged democratic monetary system, by providing equal opportunities for every member of society to participate in the development of the “new rules of the game”, turns money progressively into a public good which increases the freedom for all.

The new system furthermore drives the enhancement of constitutional and relational values such as human dignity, solidarity, justice, sustainability, or democracy. Money should serve life and should serve the common good. The “Bank for the Common Good” Project, which was initiated in Austria by the author Christian Felber, represents a practical example of his proposals.
Weitere Titel von diesem Autor 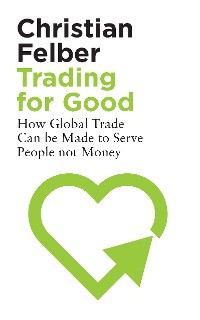 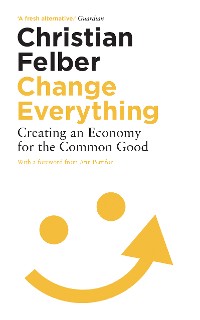 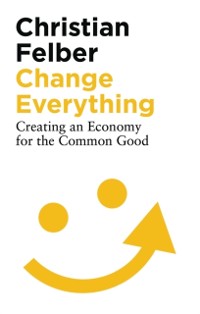 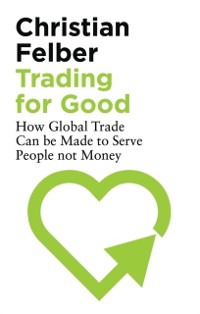 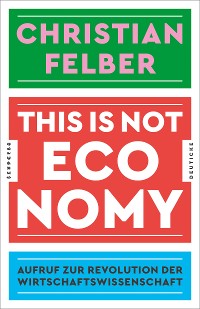 This is not economy
Christian Felber
16,99 € 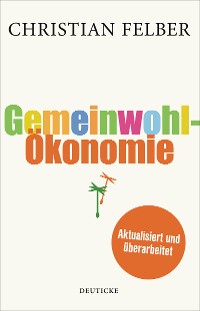 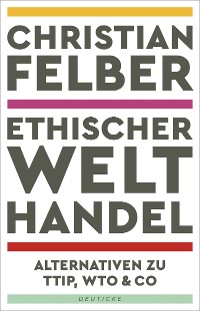 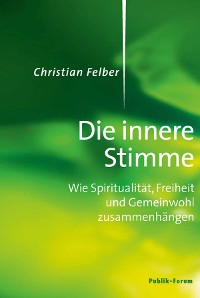 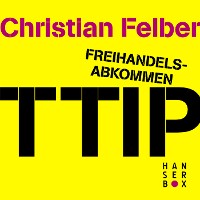 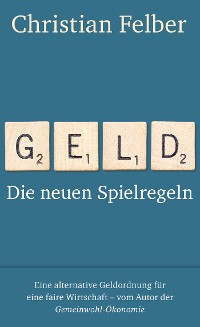 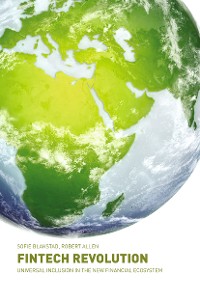 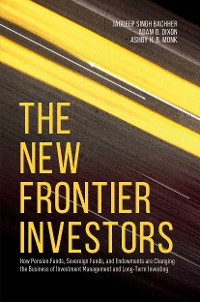 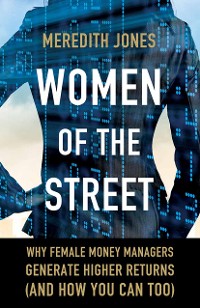 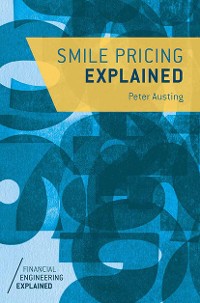