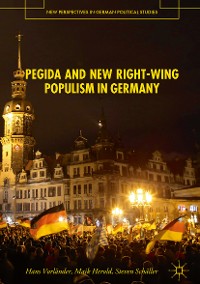 This book provides the first systematic and comparative analysis of the German right-wing populist protest movement “PEGIDA”. It offers an in-depth reconstruction of the movement’s historical development, its organisational structure and its programmatic orientation. It depicts the protestors and their motivations, reactions in politics, media and society, and PEGIDA’s European network. The volume presents and compares the results of scientific surveys among PEGIDA-participants and brings them into the context of long-time studies on political culture in Germany, representing a comprehensive study of the emergence of contemporary right-wing populist movements. The book will be of interest to researchers, academics and students focusing on comparative politics, (right-wing) populism, protest movements in western democracies, and political culture in Germany, as well as journalists, political educators and policy makers. 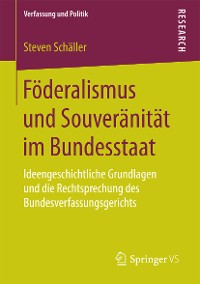 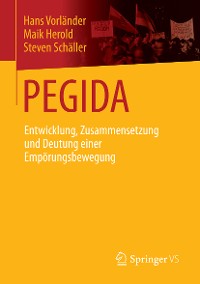 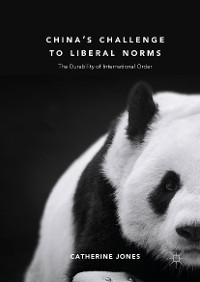 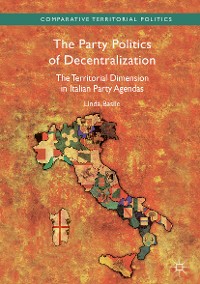 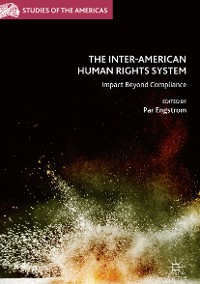 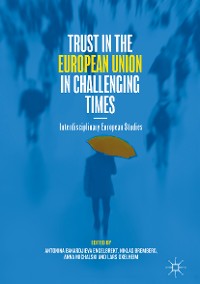 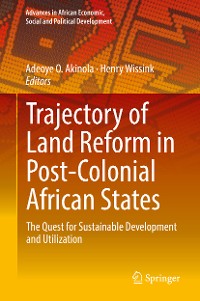 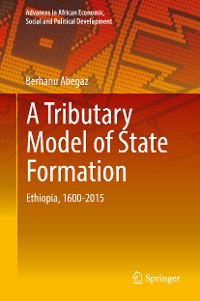 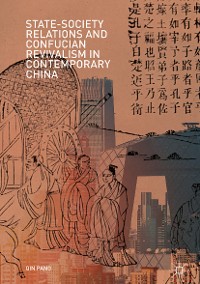 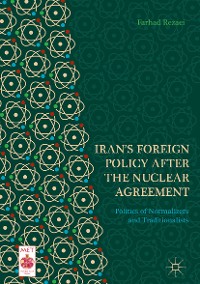 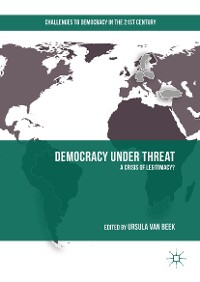 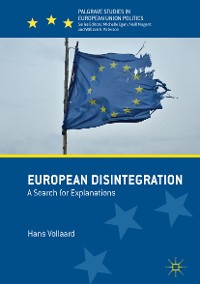 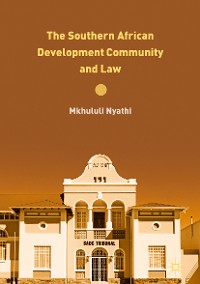 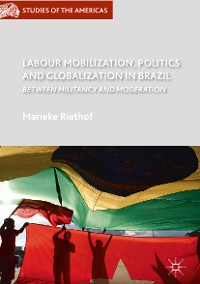 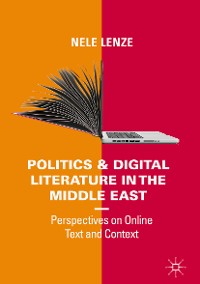 Politics and Digital Literature in the Middle East
Nele Lenze
117,69 € 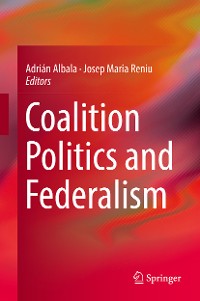 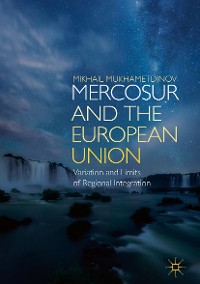 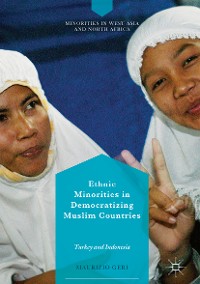 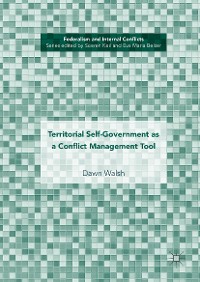 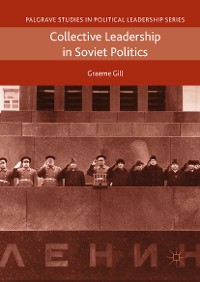 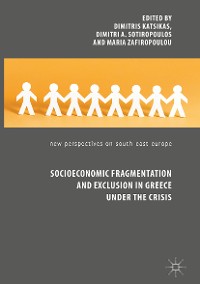 Socioeconomic Fragmentation and Exclusion in Greece under the Crisis
Maria Zafiropoulou
117,69 € 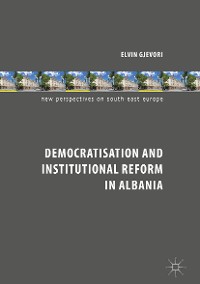 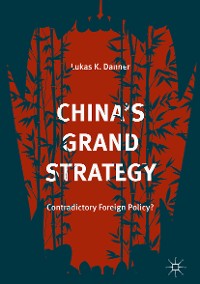 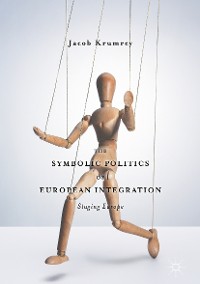 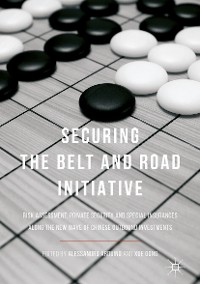 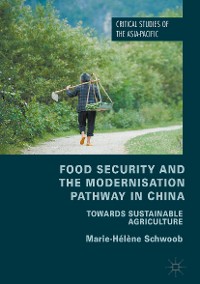 Food Security and the Modernisation Pathway in China
Marie-Hélène Schwoob
117,69 € 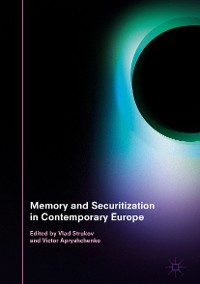