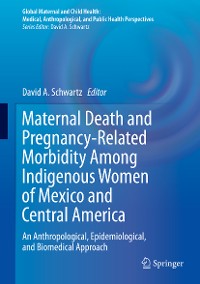 An Anthropological, Epidemiological, and Biomedical Approach

This ambitious sourcebook surveys both the traditional basis for and the present  state of indigenous women’s reproductive health in Mexico and Central America. Noted practitioners, specialists, and researchers take an interdisciplinary approach to analyze  the multiple barriers for access and care to indigenous women that had been complicated by longstanding gender inequities, poverty, stigmatization, lack of education, war, obstetrical violence, and differences in language and customs, all of which contribute to unnecessary maternal morbidity and mortality. Emphasis is placed on indigenous cultures and folkways—from traditional midwives and birth attendants to indigenous botanical medication and traditional healing and spiritual practices—and how they may effectively coexist with modern biomedical care. Throughout these chapters, the main theme is clear: the rights of indigenous women to culturally respective reproductive health care and a successful pregnancy leading to the birth of healthy children.

A sampling of the topics:

Maternal morbidity and mortality in the rural Trifino region of Guatemala

Maternal Death and Pregnancy-Related Morbidity Among Indigenous Women of Mexico and Central America is designed for anthropologists and other social scientists, physicians, nurses and midwives, public health specialists, epidemiologists, global health workers, international aid organizations and NGOs, governmental agencies, administrators, policy-makers, and others involved in the planning and implementation of maternal and reproductive health care of indigenous women in Mexico and Central America, and possibly other geographical areas. 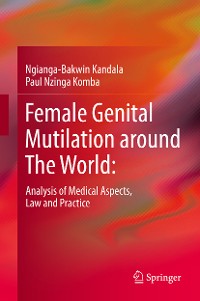 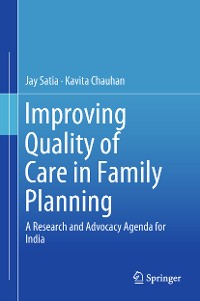 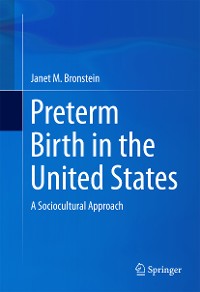 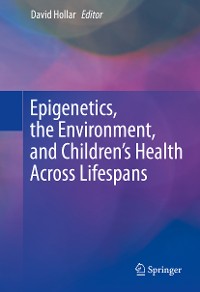 Epigenetics, the Environment, and Children’s Health Across Lifespans
David Hollar
106,99 €