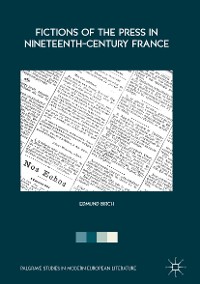 Fictions of the Press in Nineteenth-Century France

This book explores how writers responded to the rise of the newspaper over the course of the nineteenth century. Taking as its subject the ceaseless intertwining of fiction and journalism at this time, it tracks the representation of newspapers and journalists in works by Honoré de Balzac, Edmond and Jules de Goncourt, and Guy de Maupassant. This was an era in which novels were published in newspapers and novelists worked as journalists. In France, fiction was to prove an utterly crucial presence at the newspaper’s heart, with a gilded array of predominant literary figures active in journalism. Today, few in search of a novel would turn to the pages of a daily newspaper. But what are usually cast as discrete realms – fiction and journalism – came, in the nineteenth century, to occupy the same space, a point which complicates our sense of the cultural history of French literature. 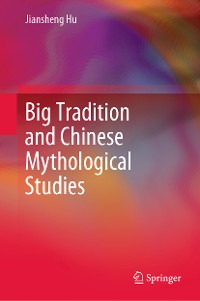 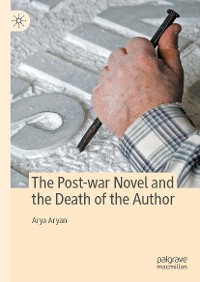 The Post-war Novel and the Death of the Author
Arya Aryan
96,29 € 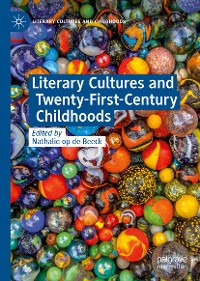 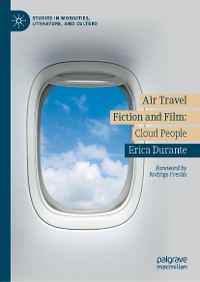 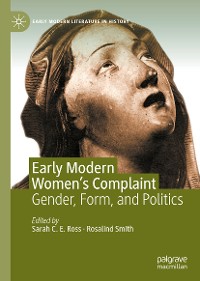 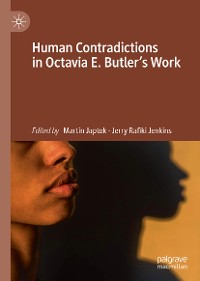 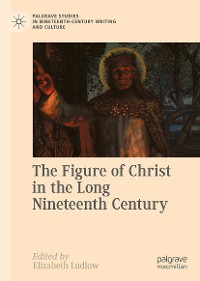 The Figure of Christ in the Long Nineteenth Century
Elizabeth Ludlow
96,29 € 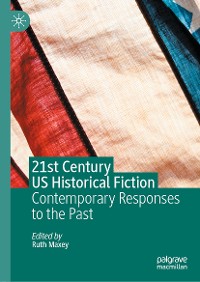 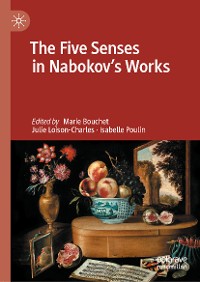 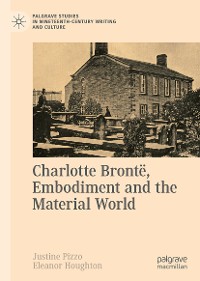 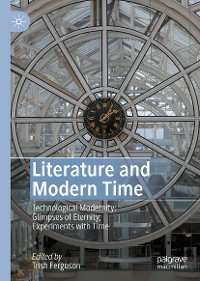 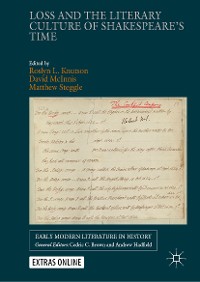 Loss and the Literary Culture of Shakespeare’s Time
David McInnis
96,29 € 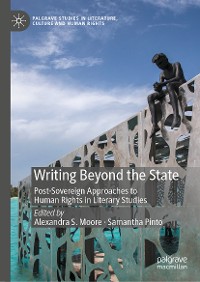 Writing Beyond the State
Samantha Pinto
96,29 € 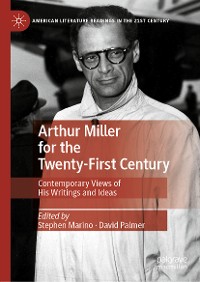 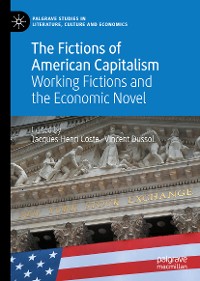 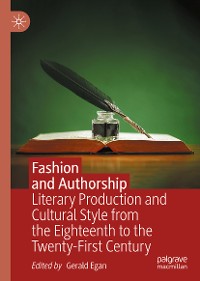 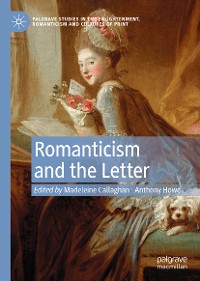 Romanticism and the Letter
Anthony Howe
96,29 € 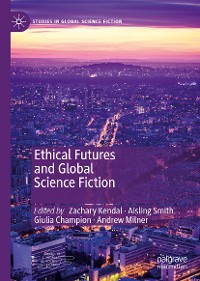 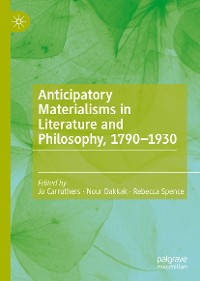 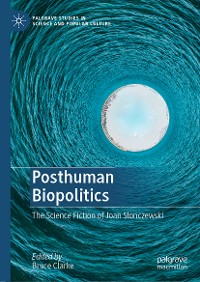 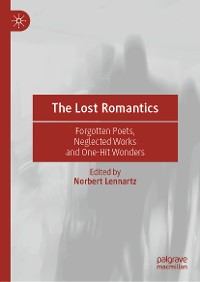 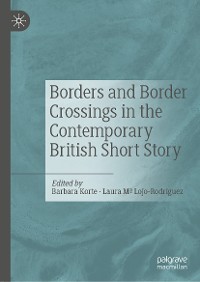 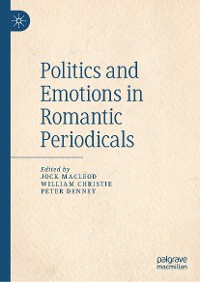 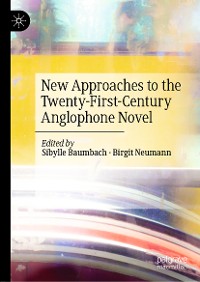 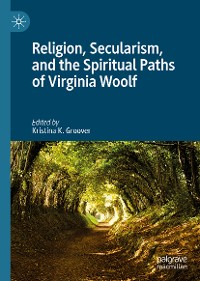