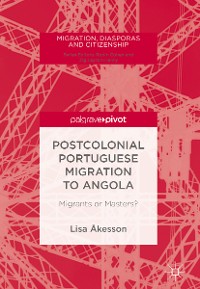 Grounded in extensive and original ethnographic fieldwork, this book makes a novel contribution to migration studies by examining a European labour migration to the Global South, namely contemporary Portuguese migration to Angola in a postcolonial context. In doing so, it explores everyday encounters at work between the Portuguese migrants and their Angolan “hosts”, and it analyses how the Luso-African postcolonial heritage interplays with the recent Portuguese-Angolan migration in the (re-)construction of power relations and identities. Based on ethnographic interviews, the book describes the Angolan-Portuguese relationship as characterized not only by hierarchies of power, but also by ambivalence and hybridity. This research demonstrates that the identities of the ex-colonized Angolan and the Portuguese ex-colonizer are shaped by a history of unequal and violent power relations. Further, it reveals how this history has produced a sense of intimacy between the two, and the often fraught nature of this relationship. Combining a strong connection to the field of migration studies with a postcolonial perspective, this original work will appeal to students and scholars of migration, postcolonial studies, the sociology of work and African Studies. 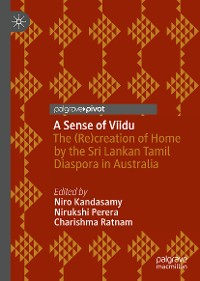 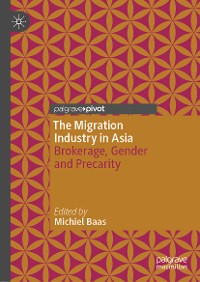 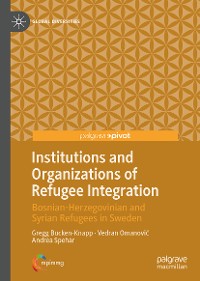 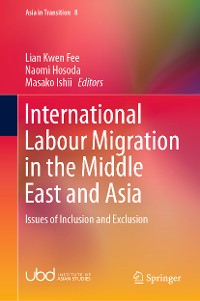 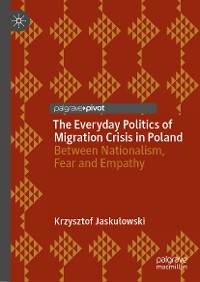 The Everyday Politics of Migration Crisis in Poland
Krzysztof Jaskulowski
53,49 € 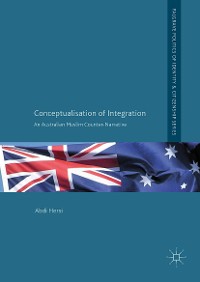