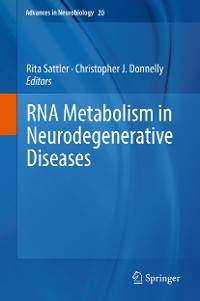 It has become evident over the last years that abnormalities in RNA processing play a fundamental part in the pathogenesis of neurodegenerative diseases. Cellular viability depends on proper regulation of RNA metabolism and subsequent protein synthesis, which requires the interplay of many processes including transcription, pre--‐mRNA splicing, mRNA editing as well as mRNA stability, transport and translation. Dysfunction in any of these processes, often caused by mutations in the coding and non--‐ coding RNAs, can be very destructive to the cellular environment and consequently impair neural viability. The result of this RNA toxicity can lead to a toxic gain of function or a loss of function, depending  on the nature of the mutation. For example, in repeat expansion disorders, such as the newly discovered hexanucleotide repeat expansion in theC9orf72 gene found in amyotrophic lateral sclerosis (ALS) and frontotemporal dementia (FTD), a toxic gain of function leads to the formation of RNA foci and the sequestration of RNA binding proteins (RBPs). This in return leads to a loss of function of those RBPs, which is hypothesized to play a significant part in the disease progression of ALS and FTD. Other toxicities arising from repeat expansions are the formation of RNA foci, bi--‐directional transcription and production of repeat associated non--‐ATG (RAN) translation products.

This book will touch upon most of these disease mechanisms triggered by aberrant RNA metabolism and will therefore provide a broad perspective of the role of RNA processing and its dysfunction in a variety of neurodegenerative disorders, including ALS, FTD, Alzheimer’s disease, Huntington’s disease, spinal muscular atrophy, myotonic dystrophy and ataxias.  The proposed authors are leading scientists in the field and are expected to not only discuss their own work, but to be inclusive of historic as well as late breaking discoveries. The compiled chapters will therefore provide a unique collection of novel studies and hypotheses aimed to describe the consequences of altered RNA processing events and its newest molecular players and pathways.
Weitere Titel von diesem Autor
Weitere Titel zum gleichen Preis 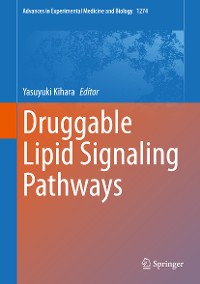 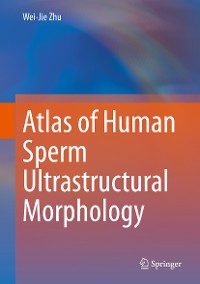 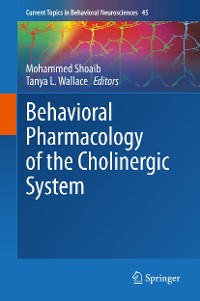 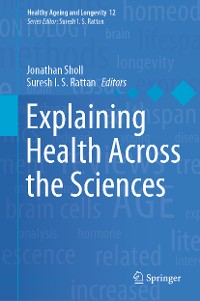 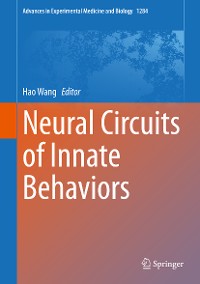 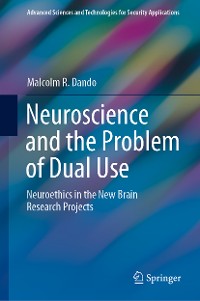 Neuroscience and the Problem of Dual Use
Malcolm R. Dando
149,79 € 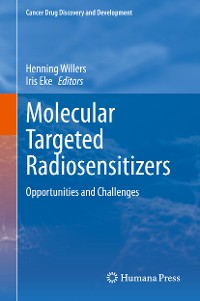 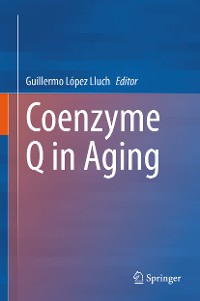 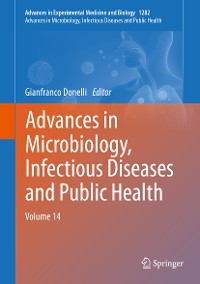 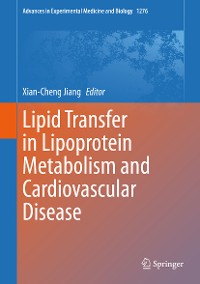 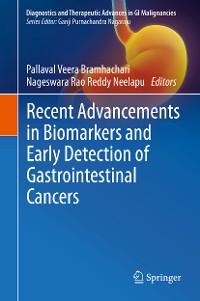 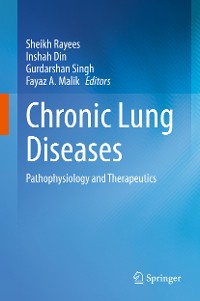 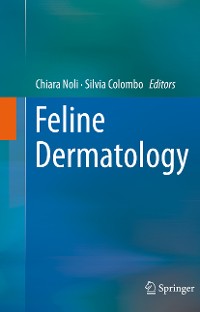 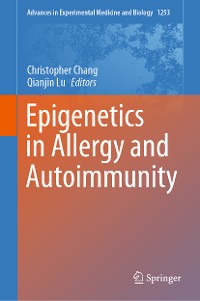 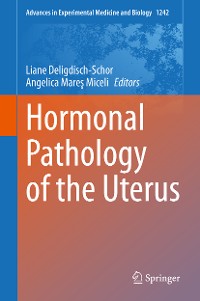 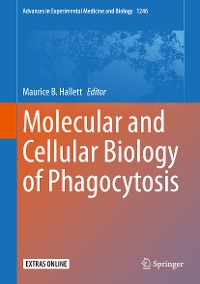 Molecular and Cellular Biology of Phagocytosis
Maurice B. Hallett
149,79 € 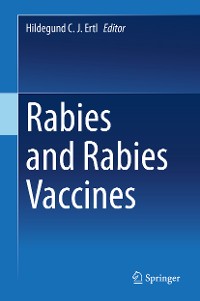 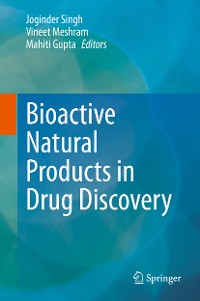 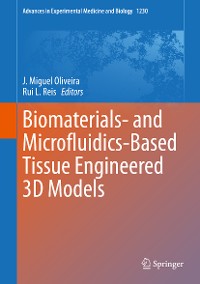 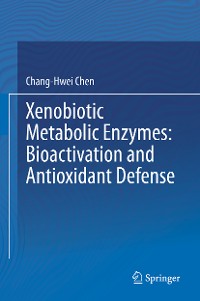 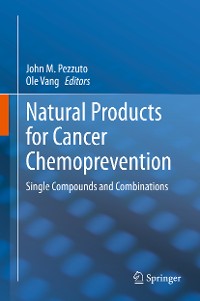 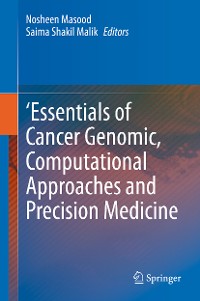 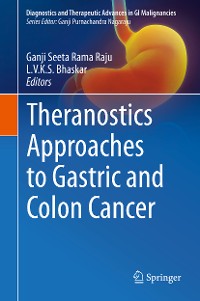 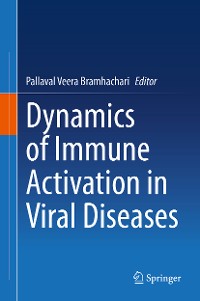 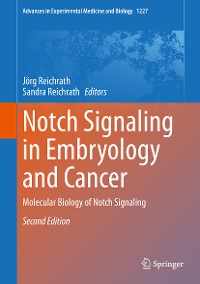