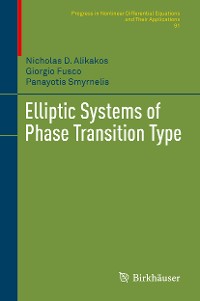 This book focuses on the vector Allen-Cahn equation, which models coexistence of three or more phases and is related to Plateau complexes – non-orientable objects with a stratified structure. The minimal solutions of the vector equation exhibit an analogous structure not present in the scalar Allen-Cahn equation, which models coexistence of two phases and is related to minimal surfaces. The 1978 De Giorgi conjecture for the scalar problem was settled in a series of papers: Ghoussoub and Gui (2d), Ambrosio and Cabré (3d), Savin (up to 8d), and del Pino, Kowalczyk and Wei (counterexample for 9d and above). This book extends, in various ways, the Caffarelli-Córdoba density estimates that played a major role in Savin's proof. It also introduces an alternative method for obtaining pointwise estimates.

Key features and topics of this self-contained, systematic exposition include:

• Resolution of the structure of minimal solutions in the equivariant class, (a) for general point groups, and (b) for general discrete reflection groups, thus establishing the existence of previously unknown lattice solutions.

• Preliminary material beginning with the stress-energy tensor, via which monotonicity formulas, and Hamiltonian and Pohozaev identities are developed, including a self-contained exposition of the existence of standing and traveling waves.

• Tools that allow the derivation of general properties of minimizers, without any assumptions of symmetry, such as a maximum principle or density and pointwise estimates.

This monograph is addressed to readers, beginning from the graduate level, with an interest in any of the following: differential equations – ordinary or partial; nonlinear analysis; the calculus of variations; the relationship of minimal surfaces to diffuse interfaces; or the applied mathematics of materials science. 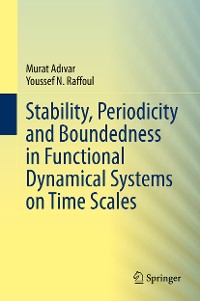 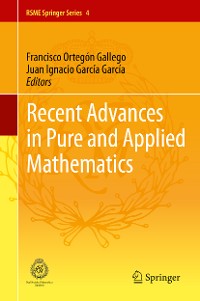 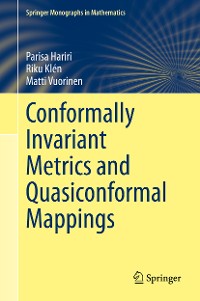 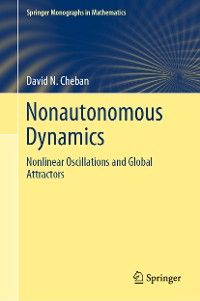 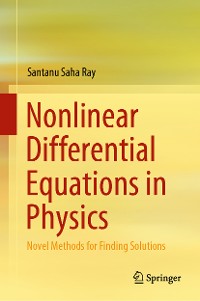 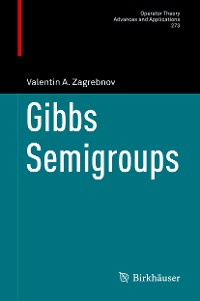 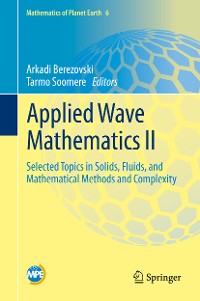 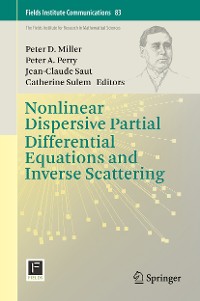 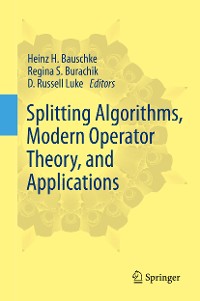 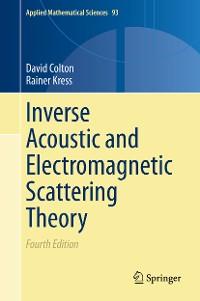 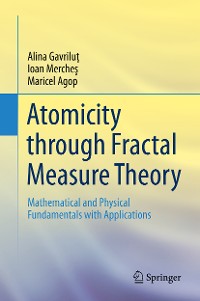 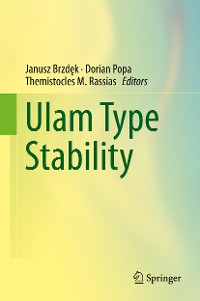 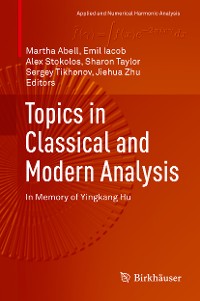 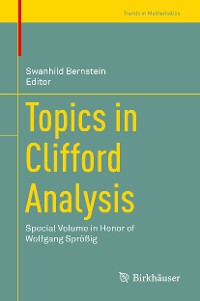 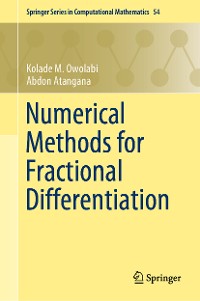 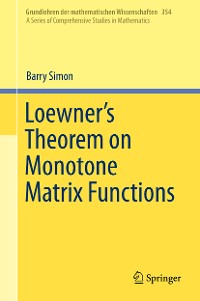 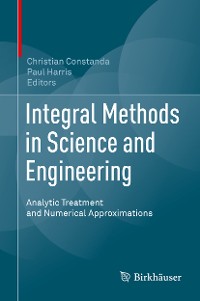 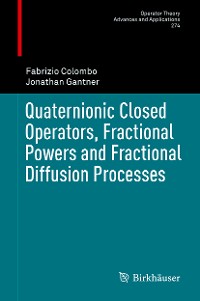 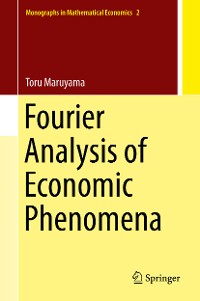 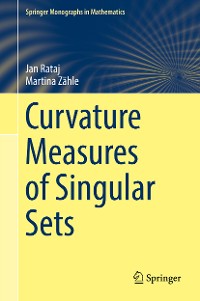 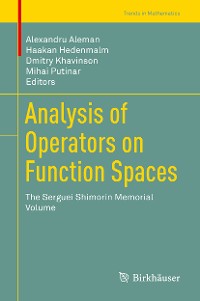 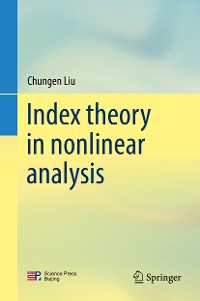 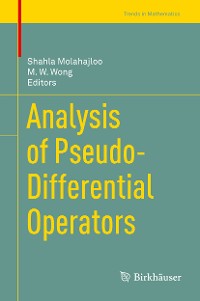 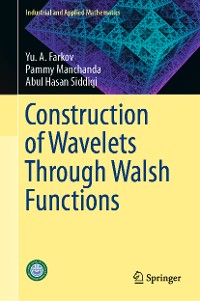 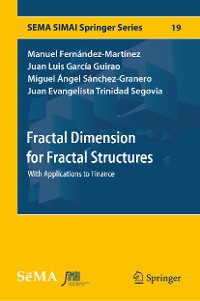