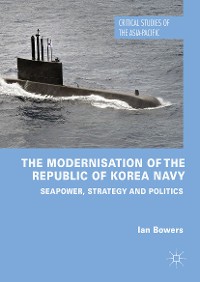 The Modernisation of the Republic of Korea Navy

This book sheds light on one of the most under-studied but powerful navies in the world. Using a multifaceted approach, it examines how the Republic of Korea Navy (ROKN) has sought to transform itself from a coastal naval force focused solely on deterring North Korea to a navy capable of operating in the blue waters of East Asia and beyond. The project argues that peninsular and regional security dynamics, technological developments, the US-South Korea alliance and internal politics combine to inform and shape ROKN modernisation. 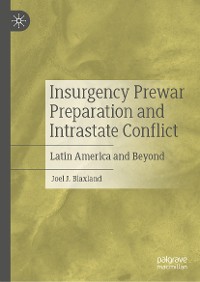 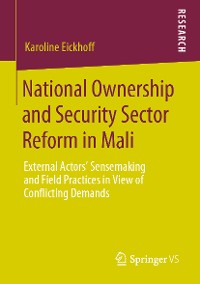 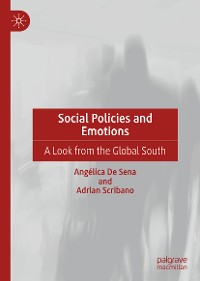 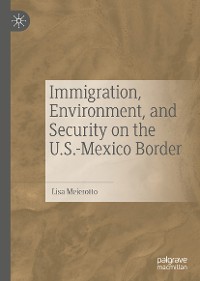 Immigration, Environment, and Security on the U.S.-Mexico Border
Lisa Meierotto
69,54 € 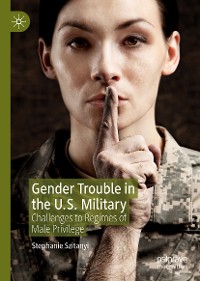 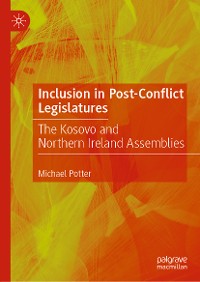 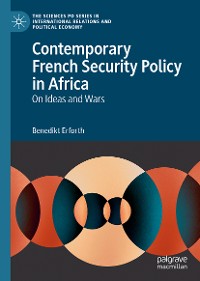 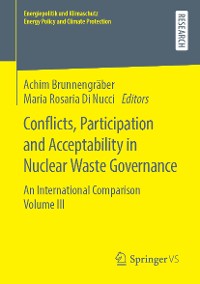 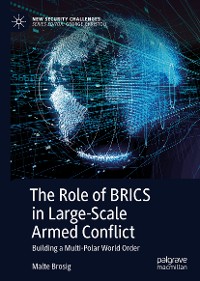 The Role of BRICS in Large-Scale Armed Conflict
Malte Brosig
69,54 € 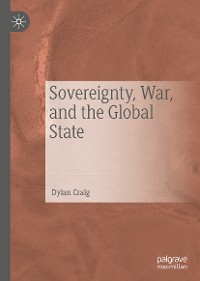 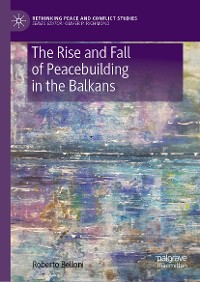 The Rise and Fall of Peacebuilding in the Balkans
Roberto Belloni
69,54 € 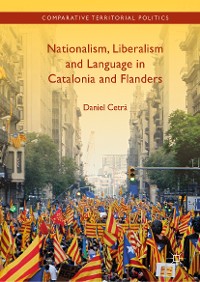 Nationalism, Liberalism and Language in Catalonia and Flanders
Daniel Cetrà
69,54 € 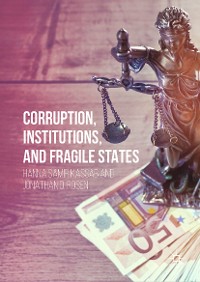 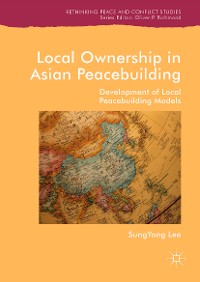 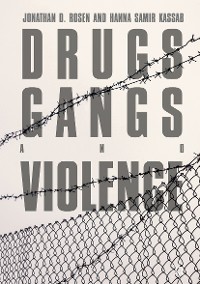 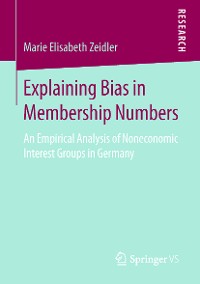 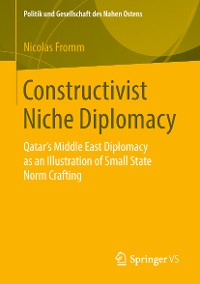 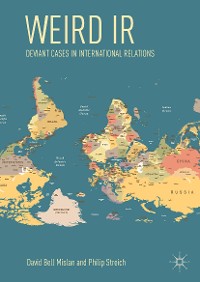 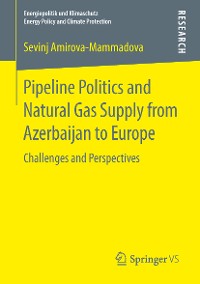 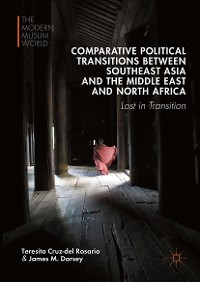 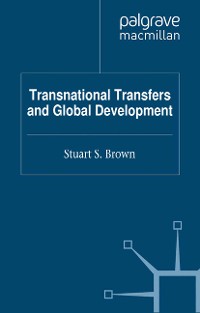 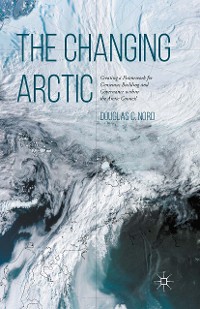 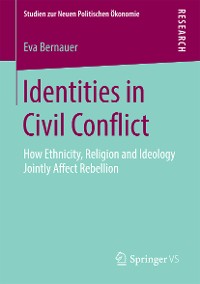 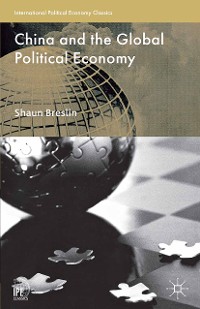 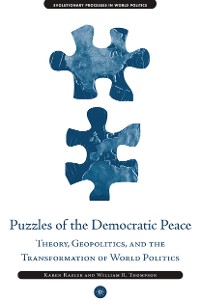