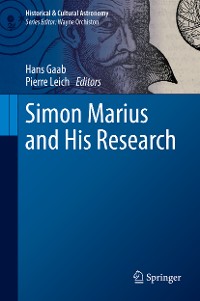 Simon Marius and His Research

The margravial court astronomer Simon Marius, was involved in all of the new observations made with the recently invented telescope in the early part of the seventeenth century. He also discovered the Moons of Jupiter in January 1610, but lost the priority dispute with Galileo Galilei, because he missed to publish his findings in a timely manner.


The history of astronomy neglected Marius for a long time, finding only the apologists for the Copernican system worthy of attention. In contrast the papers presented on the occasion of the Simon Marius Anniversary Conference 2014, and collected in this volume, demonstrate that it is just this struggle to find the correct astronomical system that makes him particularly interesting. His research into comets, sunspots, the Moons of Jupiter and the phases of Venus led him to abandon the Ptolemaic system and adopt the Tychonic one. He could not take the final step to heliocentricity but his rejection was based on empirical arguments of his time. 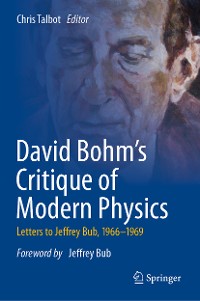 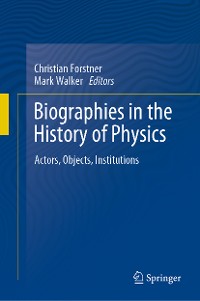 Biographies in the History of Physics
Christian Forstner
128,39 € 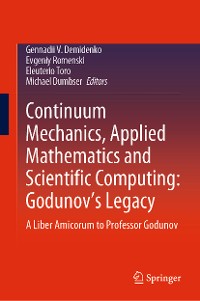 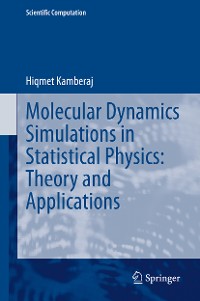 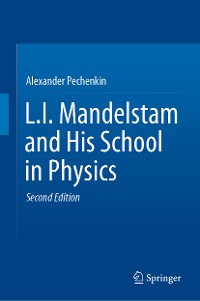 L.I. Mandelstam and His School in Physics
Alexander Pechenkin
128,39 € 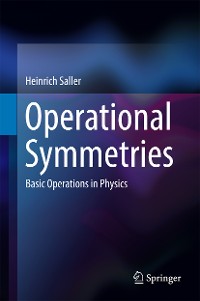 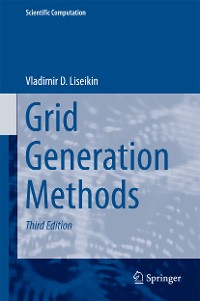 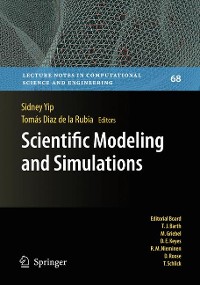 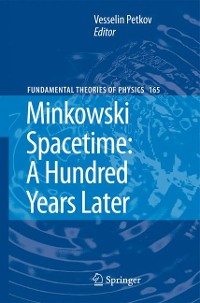 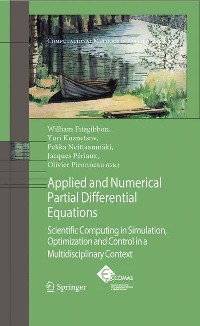 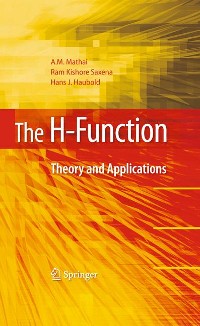 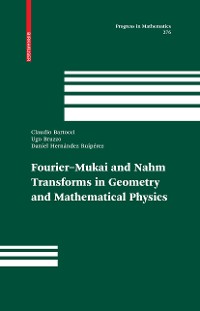 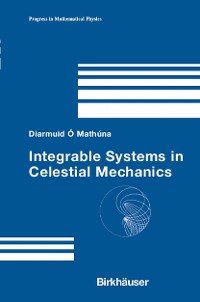 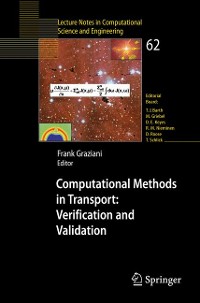 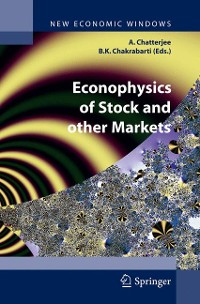 Econophysics of Stock and other Markets
Arnab Chatterjee
128,39 € 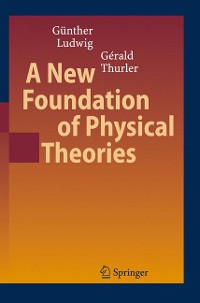 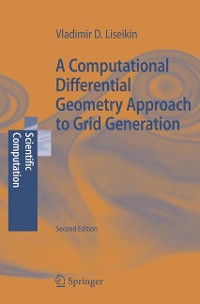 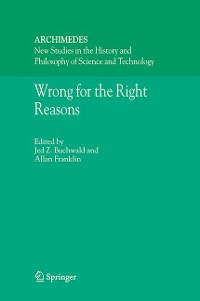 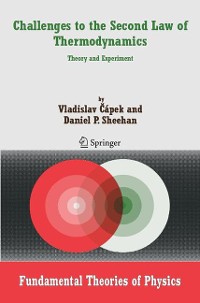 Challenges to The Second Law of Thermodynamics
Daniel P. Sheehan
128,39 €